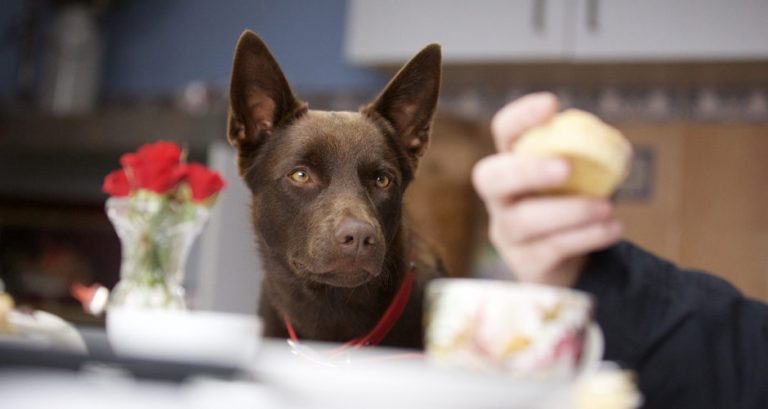 One of the more exciting and unexpected films to arrive on the radar of Australian cinema entertainment is the third Red Dog film, Koko: A Red Dog Story. Written and directed by Top Knot Detective wunderkinds Aaron McCann and Dominic Pearce, and produced by Lauren Brunswick and Nelson Woss, this is going to be a film that you simply cannot miss this year.

Koko: A Red Dog Story follows the dog who played Red Dog in the first film, Koko. Producer Nelson Woss had this to say about the film:

It’s a love story about why we love dogs. Koko had an amazing life and his impact on people and communities is his legacy. The release will work closely with animal shelters and community-based charities offering them the opportunity to use the film for charity events & screenings.

Joel Pearlman, CEO of Roadshow films had this to say about the series:

Red Dog found a place in the hearts of all Australians in 2011 to become a box office smash and an instant family favourite. We are thrilled to be distributing the next chapter in this incredible canine adventure.

For me, this is the combination of two of the best creative units in Australia. Red Dog: True Blue featured on the Best Australian Films of the 2010s list, and further up the list was Aaron and Dominic’s Top Knot Detective. To have these exciting creative minds working with this kind of material is thrilling, and to work with someone as great as Jason Isaacs (who narrates the film) is a bonus too.

Check out the trailer and Koko’s screen test below and then mark December 5th in your diary as the date to check out Koko: A Red Dog Story in cinemas. 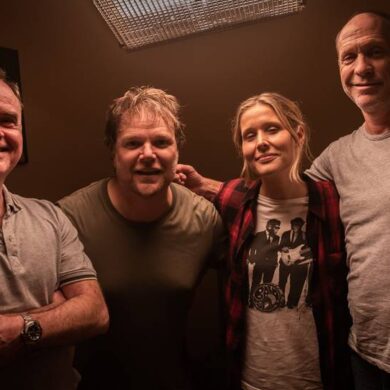