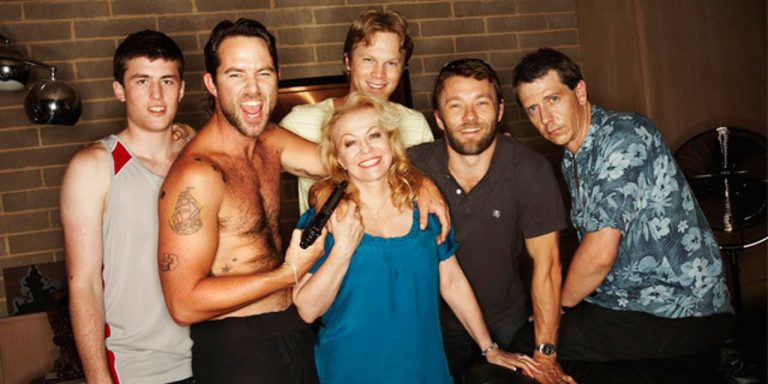 September’s Australian Revelations Screening is None Other Than Animal Kingdom

Yeah, it was bound to come up eventually at Perth’s Revelation Film Festival Australian film screenings. David Michôd’s powerhouse film, Animal Kingdom is the September film for the next Australian Revelations event.

Look, do I need to say anything about this amazing film? I mean, I put it as the 18th Best Australian Film of the Decade, and I’m dead certain that many people would think that’s far too low.

You’ll definitely need to get tickets quick smart for this film as it’s guaranteed to sell out.

All the details are below:

WA Documentary, The Fathering Project, Looks at Single Dads Joining Together to Break the Cycle of Negative Parenting