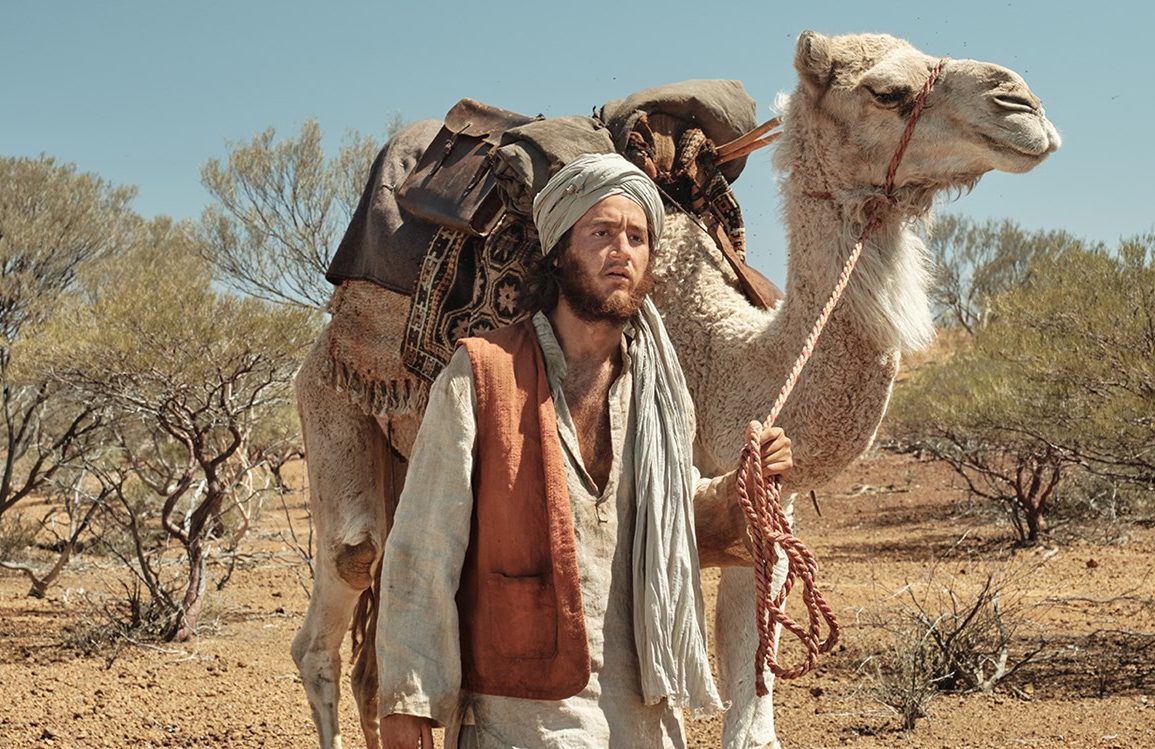 Nexus Events will support these industry organisations to host a screening, workshop, training day, awards ceremony, celebration or networking event of their choice for their members at The Backlot, located centrally in West Perth.

“The Backlot takes great pride in supporting the film industry in WA. We’ve become a hub for filmmakers at all levels over the last eight years. We are excited to be able to offer WA’s screen industry guilds, societies and associations an event of their choice through Nexus Events in 2022.” said Ian Hale, Managing Director of The Backlot Perth.

The first Nexus event will be a screening of 5 time AACTA-nominated WA feature film The Furnace. Hosted by the WA Branch of the Australian Screen Sound Guild, The Furnace was also nominated for Best Soundtrack by the national body. This event will include a Q&A with the film’s sound team at the conclusion of the screening.

The Backlot was created in 2014 with the sole aim of providing a venue for the local WA screen industry to showcase their films as well as providing a premium state-of-the-art facility for post-production within the state. 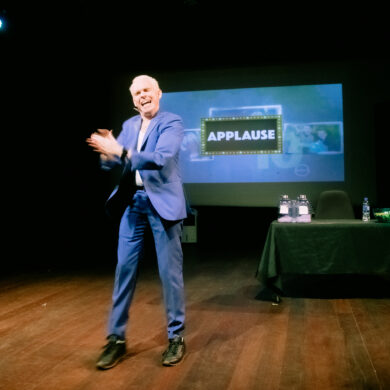