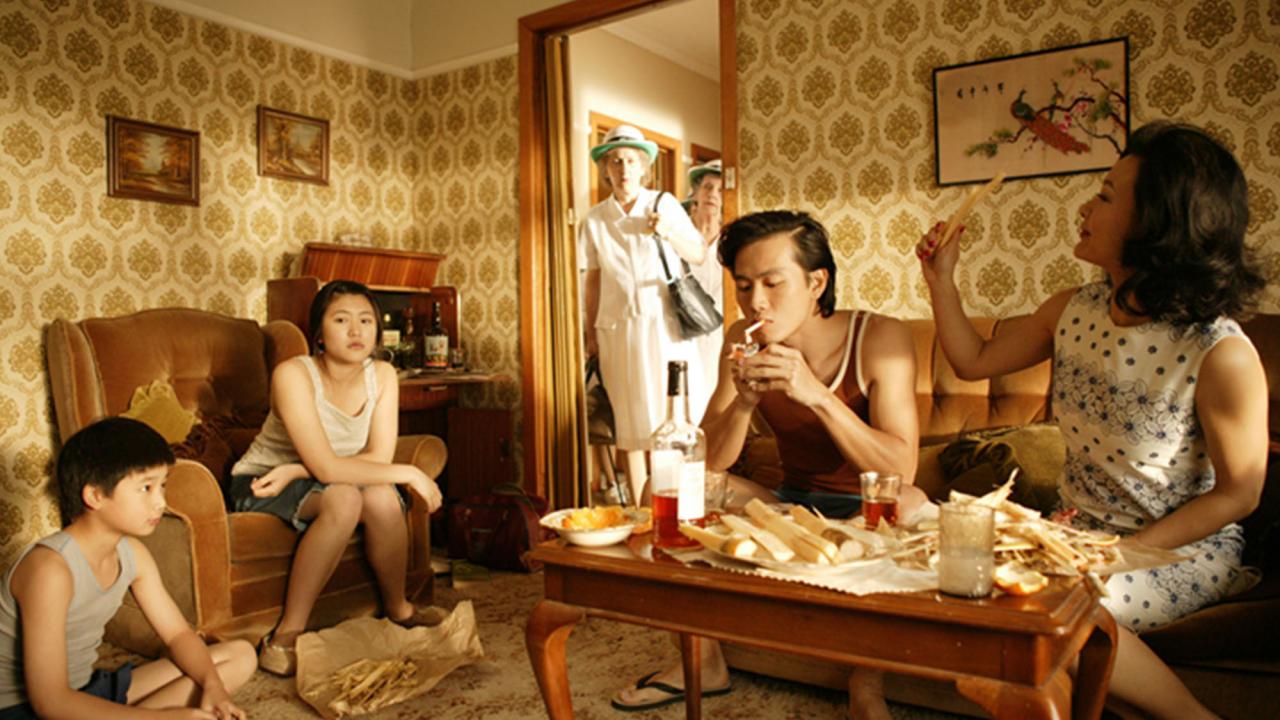 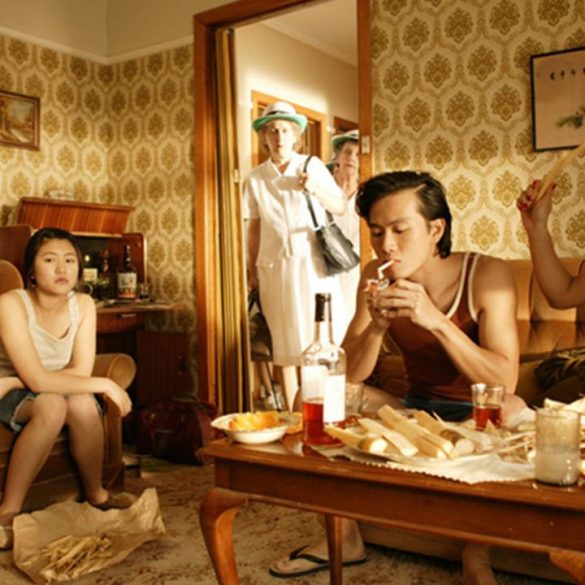 Synopsis: A man remembers his childhood and his mother, a Chinese night club singer who struggled to survive in Australia with her two children.

About Tony Ayres: Tony Ayres is a Portuguese Macau-born Australian showrunner, screenwriter, director in television and feature film. He is most notable for his films Walking on Water and The Home Song Stories, as well his work in television, including working as the showrunner on The Slap and teen adventure series Nowhere Boys.