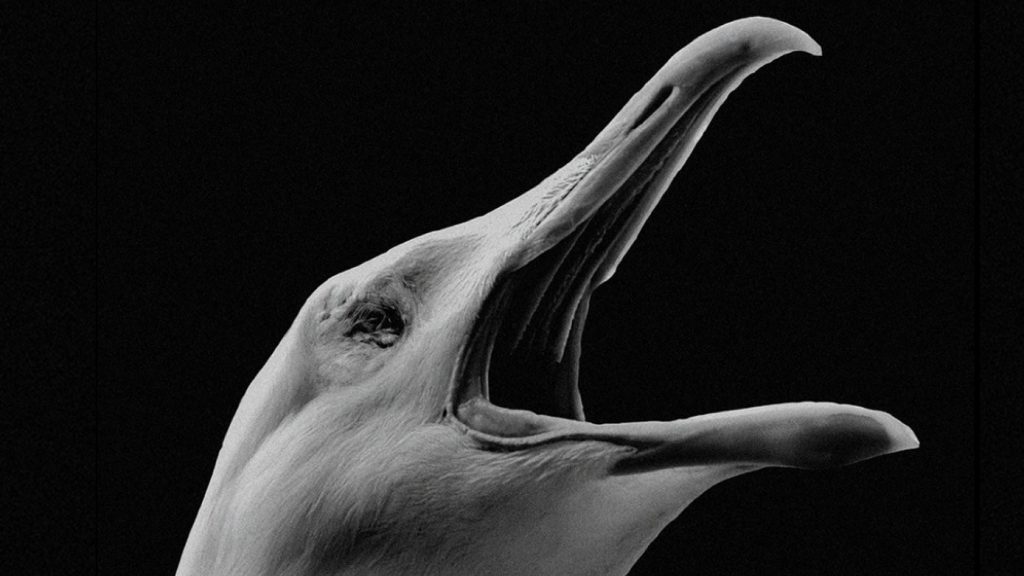 The Lighthouse Review – A Sea-Salt-Soaked Waiting for Godot

Whatever goat or seagull that Robert Eggers slaughtered at the altar of his chosen deity needs to be thanked eternally for their sacrifice. Their blood being spilled has allowed a creative mind to be unleashed, one that is transported to another time, allowed to live an era there, becoming deeply intimate with the world, only to have that mind ferried back to present day where they are rewarded with the opportunity of revealing these truths via the medium of film. How else can you explain the thematically rich and meticulously crafted one-two punch of The Witch and The Lighthouse?

Filmed in grand black and white with an almost square 1.19:1 ratio by Jarin Baschke, The Lighthouse outwardly appears impenetrable. If you were to pigeonhole the film, you’d likely class it as a horror film, especially given the trudge into mania that both Winslow and Wake find themselves following. Time loses all meaning, with Wake asking Winslow whether they have been trapped on the island for weeks or maybe just days. In this way, the breathiness imbues a certain kind of giddy tone to the film, and as scene rolls into scene you can’t help but feel light headed, leaving yourself to wonder if you’re stumbling into your own mire of mania too.

This is horrific, but just like The Witch, the horror transcends what is traditionally considered ‘horror’. This is not jump scare driven, brutal violence craving, or socio-political horror. After all, The Witch unsettles and disturbs your memories, rattling around like a child’s maze game, forever trying to get a minute ball down into a hole that is forever shifting position on the board. In the moment, it engages and entrances, creating a sirens song that you can never truly escape. To call Robert Eggers work a different brand of horror, or a uniquely new styling of horror, feels reductive and cheap, like I’m trying to find a trend setting label. But, Eggers films feel new, and they feel unique. They’re like sticking a hand into a mystery box, and feeling something completely foreign, yet enticing. You don’t entirely know what it is, but you can’t help but keep toying around with it.

Again, while there are horror elements in The Lighthouse, the script by Robert and his brother Max Eggers have conjured is one that is gloriously pitch-black with its comedic stylings. From the back-and-forth cursing and cussing between Winslow and Wake, to Winslow’s interactions with a one-eyed seagull, to some of the simply sublime third act actions where the aura of the lighthouse overwhelms the two men, putting them into some lurid kind of trance; all of these moments feel deeply and darkly hilarious. The circular nature of the doomed existence of these two men reinforces the feeling that The Lighthouse is one of the grandest reworkings of Waiting for Godot. They eat, they drink, they curse, the jerk off, they drink more, they fight, they wait, and they wait, and they wait. And at every beat, you feel yourself gleefully being swept along with the drunkenness of Winslow and Wake’s antics. This is such an easy film to give yourself over to, and it all comes down to the career best performances from Robert Pattinson and Willem Dafoe.

The Lighthouse rollicks along like a deliciously drunken salty sea-soaked shanty, with Willem Dafoe delivering the finest performance of his career. In comparison, every other performance Dafoe has given merely feels like he was treading water, waiting for his body to age to a point where he could easily play this weathered and worn wickie. I wouldn’t be surprised if in between film shoots he simply returns to the set of The Lighthouse to continue his tenure as the carer of the light.

As for Robert Pattinson, the man has already established himself as one of the finest actors working today, and it’s with the pairing of Clair Denis’ High Life and The Lighthouse that he has crafted a brilliant duo of performances that explore the way minds bend and break under the strains of mania and madness. Pattinson retaliates to Dafoe’s punches and verbal beat-downs in such a way that feels like an echo through time to the way Joaquin Phoenix and Philip Seymour-Hoffman counteracted each other perfectly in The Master. This is a masterwork of acting bravura.

I’m deliberately omitting discussions of the sublime iconography that Eggers and his team put on display here, not because it’s not worth discussing, but merely because it’s a realm I’m not intimate with. Yet, it’s here that I want to applaud Eggers as a filmmaker. I adored The Witch for its excellent performances and production design, but mostly because of the way it encouraged an exploration into the era-specific dealings of witchcraft and religion. The Lighthouse is no different, with the way Eggers utilises imagery that is so clearly pulled from the annals of history, with fables and tales, paintings and sculptures, all working to inform the narrative and mood that Eggers is setting with this masterpiece of a film.

As cinema morphs and changes throughout the years, with artists being given more opportunities to craft their unique and varied tales with broader scopes and purviews than ever before, we have a lot to be thankful for with the existence of an artist like Robert Eggers. The originality on display, and how earnestly it is being embraced by audiences who are willing to meet him at his level and take on the challenge he is throwing down, is worthwhile celebrating. I gleefully lapped The Lighthouse up, relishing every moment completely.

This comparison may feel strange and out of place, but for me, this is the cinematic equivalent of that seal throwing an octopus at a kayaker. I am the kayaker, the octopus is The Lighthouse, and Robert Eggers is the seal throwing it in my face saying, ‘here, take this and enjoy it, you heathen’.

I did take it, and by gosh did I enjoy it. Please Robert Eggers, throw another unexpected octopus my way. 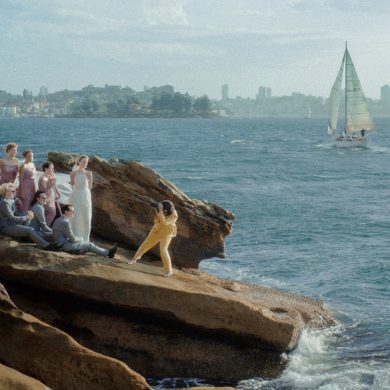