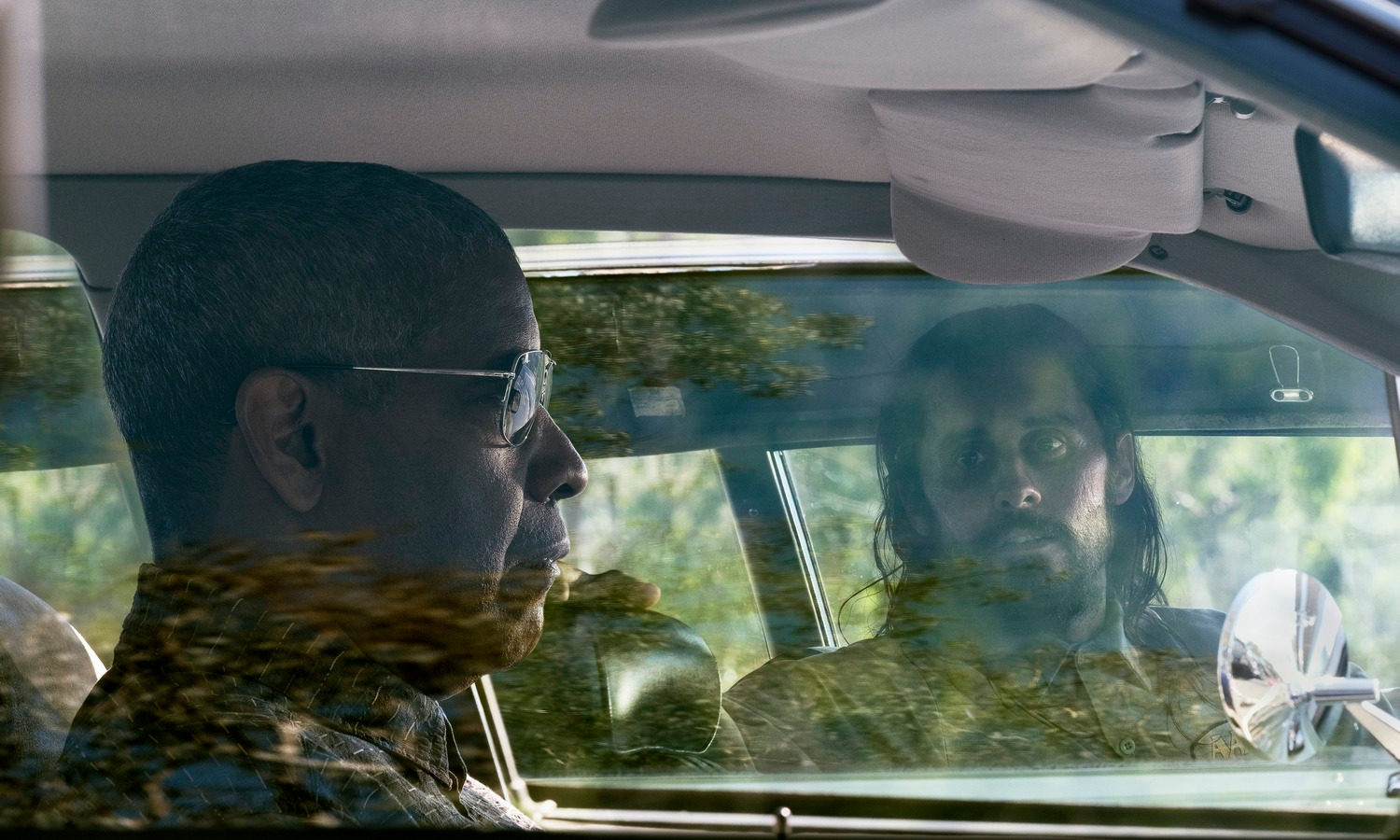 
Written and directed by John Lee Hancock (director of The Blind Side, Saving Mr. Banks, The Founder), The Little Things stars Oscar-winners Denzel Washington, Rami Malek, and Jared Leto as hardened retired deputy sheriff Joe “Deke” Deacon, the new hotshot detective Jimmy Baxter, and the creepy suspect Albert Sparma, respectively, all at the heart of a murder case that may link to an old serial murder case which Washington’s Deke had left unsolved.

In almost all possible manners, The Little Things is every crime-thriller you have ever seen. The characters, the convoluted plot of secret murders and a potential serial killer, all the way down to the lighting, editing, and score: it’s all the same stuff you have seen in countless movies and TV shows. I cannot, in good conscience, think of a single new thing in this entire movie. Not one.

Not helping are the bland stereotypical characters. Denzel Washington feels like he’s sleepwalking through his umpteenth role as a formerly retired police officer/detective officer of some kind who has to go back and tie up loose threads or ensure that his secret corruption remains invisible. It’s a boring character that Washington has done before over and over again that leaves Deke feeling like yet another retread. As Washington gets older, with the natural physicality of ageing adding some weight to the character, Deke is given the old and tired look, but, then again, it might just be Washington not really caring too much about the role. Deke has no energy, meaningful insight, or defining characteristics that would usually make detective characters in these stories memorable.

Think of Morgan Freeman’s William Somerset in David Fincher’s Se7en. His costuming, his switchblade knife, his cadence of voice, how he even picks up a piece of paper, it’s all particular and exact in giving you the best information as to who this guy is and how he’s going to carry himself around a crime scene. Washington’s Deke has none of that. He’s an average hardened guy that somehow has to be a standout character in a routine procedural.

Rami Malek is no different. I love and respect Malek as an actor, a talented person who is incredibly capable and commanding at playing psychologically intense characters who are searching for some kind of inner purpose, clarity or understanding of the world. In the simplest terms, he has a look about him that hints at more playing under the surface. However, this look and his abilities as an actor do not suit the rookie detective stereotype he’s playing opposite to Washington’s Deke. Malek’s Jimmy Baxter is written with the same genre clichés as Deke: focused, headstrong, reckless but is going to go too far to realise the emotional cost of this job. He’s Brad Pitt’s David Mills in Seven, all full of fire and intensity but lacking the finesse and experience that apparently is all important in this *grits teeth* tough job. It’s bland nothingness that I was never surprised with.

And then there’s Jared Leto, who inexplicably is nominated for a Golden Globe and a SAG award for Supporting Actor for this film. He is playing yet another cliché character, the strange, hermit-like guy hanging around the scenes who is most obviously the culprit but darn our heroes just can’t prove it definitively. I will give Leto this: he is the only one out of the three Oscar-winning actors leading this film who is trying something else. It doesn’t work and most of the creative choices he employs are hilarious in a film which is most certainly not a comedy. He’s a slovenly, unkempt, black-eyed weirdo that might as well be a guy everyone who lives in Los Angeles has met or seen at some point. Unfortunately, beyond the hilarious voice alterations and strange mannerisms Leto thinks is character-building, he never makes enough of an impact for even some dark delights. He’s a smooth-brained dunce that has no impact on the story until the very end. He’s the anti-John Doe.

That was my third reference to Seven, one for each character. I wonder why that is?

Oh yes, because this movie is the same as Seven!

It was unbelievable that the more things went on and the more we’re introduced to characters, the more I was shocked by the blatant parallels to Seven that were not an earnest homage to one of the monumental crime-thrillers in cinema. These were carbon copies of every character in the film and the themes of corruption of one’s soul while trying to solve a serial murder case. The ending felt exactly the same.

Apparently, John Lee Hancock wrote this script sometime in the ‘90s and has been trying to shop it around to other directors since then, now deciding to direct it himself, but the finished product feels like when you were in university and you did maybe a few classes on creative writing or maybe you really started getting into films, so you sit down to try and write a big screenplay. It’ll be dark and gritty with a killer twist ending and sad male characters and the whole thing will be some great metaphor for the evil of humanity or something like that. You write maybe a page of story and character ideas, never get around to actually bashing out the screenplay, put it into a drawer, find it years later and realise that the thing you thought was so cool and dark and edgy and would totally be a great movie was just a blatant mish-mash of a dozen better movies. Most would have the good sense to lock the pages back away and move on, maybe thinking about how not to rip-off other better movies. The Little Things is just that terrible script idea fully formed into an actual motion picture that trades in the same clichés that a dozen other movies have done far better, and they even had a competent and climactic ending.

A key part of these crime thrillers is to have some kind of meaningful twist or dark resolution on the story. Maybe some things are left open-ended (Memories of Murder, Zodiac) or maybe the end result is far worse than anything before (Seven, The Girl with the Dragon Tattoo), but some kind of impact has to be made in the end. The Little Things proves it has something subversive to do by having the big resolution happen mostly in flashbacks that are confusingly shot and edited, contain a situation that was barely mentioned before, and everything fades to black in a way that is not so much an ending as it is the movie stopping mid-sentence. You don’t know why, some random things appear important, but it’s impossible to put together. The Little Things had some potential, but beyond its exterior as a carbon copy of Seven, it’s as hollow, broken, dull, and confusing as 2017’s The Snowman. Remember that shit? Neither did I until I wrote that sentence.

I can’t even say the cast is really trying when none of their characters make any effective or intentional impact. Leto stands out as being unintentionally hilarious and weird, playing Sparma like Suicide Squad Joker’s junkie uncle. Even beyond the blandness of the plot and characters, the dialogue is hilariously bad, with such eloquent lines of poetry like “his dick’s harder than Chinese arithmetic”. <chef’s kiss>. The Little Things might entice some with that stacked lead cast of awards winners, but it isn’t even worth blind curiosity. A waste of everyone’s time. Especially mine. 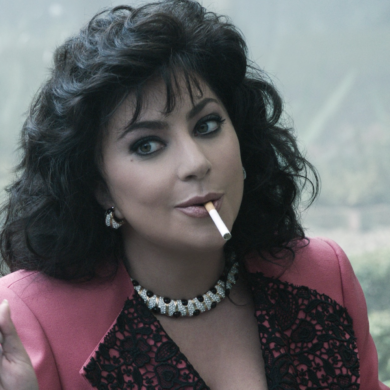