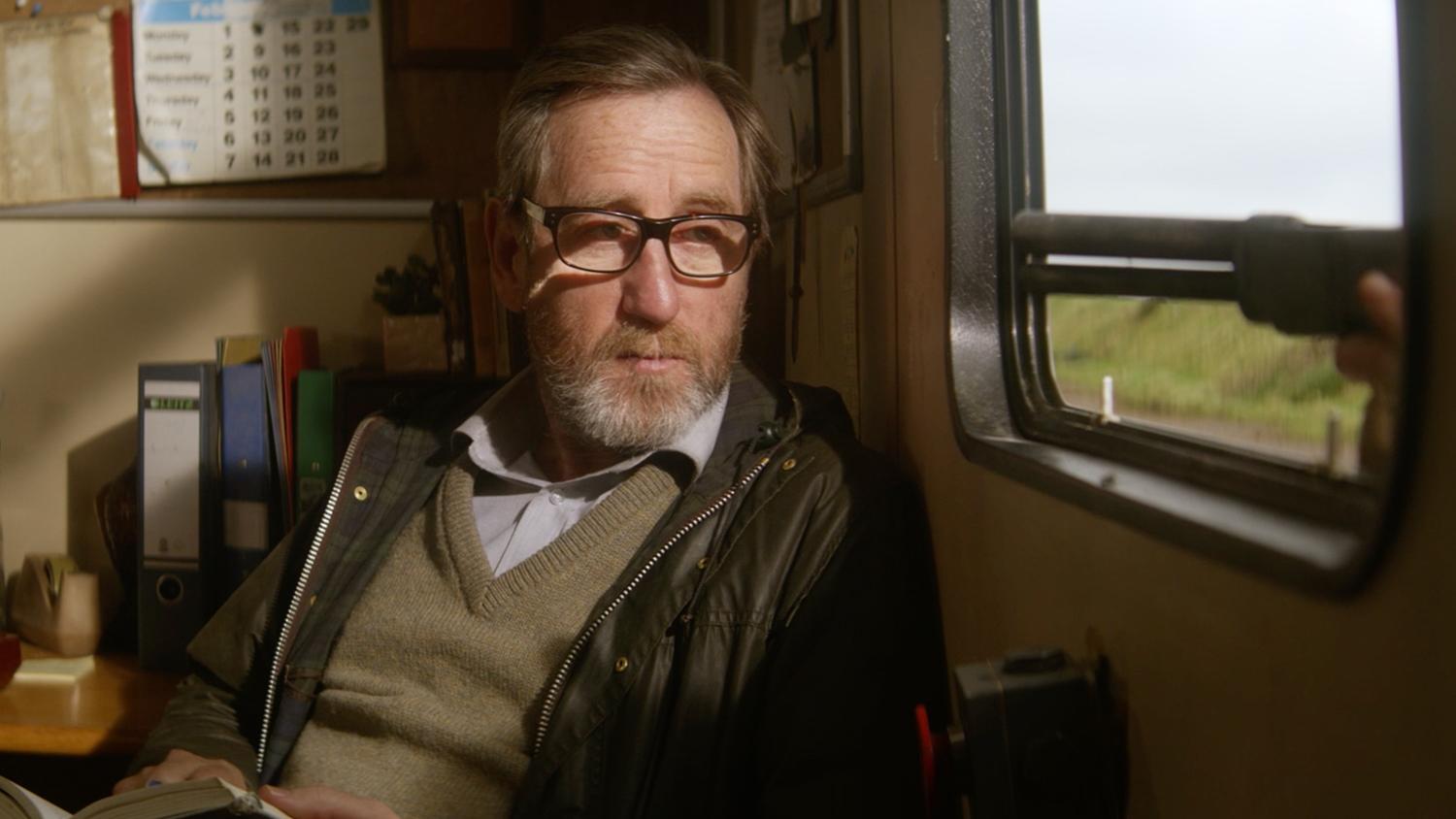 The moment Michael Smiley turns up in a film, it instantly gets ten times better – at least for the time he’s onscreen.

So having him as the lead of The Toll, a crime comedy set in a rural Welsh town makes for a lot of low-key fun. It works especially well in scenes that pit his laconic Irish irony against the gleeful filth of Welsh humour. Smiley plays a man operating the quietest toll booth in Wales whose violent past randomly stumbles upon him one eventful day. Conveniently, he goes by the name: Toll Booth.

Our other protagonist is the local cop, Catrin, played by Annes Elwy, drawing obvious comparisons to Fargo in several nods to the crime comedy genre. While she chases a set of wannabe gangster triplets (in a fairly amusing casting stunt) and handles the various little incidents of her town, Toll Booth’s former criminal friends are closing in on him.

Toss in a raft of delightfully twisted locals, Julian Glover turning up like a dapper ghost, and what could be a wry little slice of Welsh country life turns into a plot of well-constructed chaos and shenanigans involving comic misunderstandings, unlikely power plays, and a particularly ferocious Elvis impersonator.

Smiley centres it all as he tells the story in chopped up flashbacks first glossed over and then revisited, which keeps the plot moving along at a nicely brisk pace. Ever wary, he’s not quite the unreliable narrator but oh so tricksy, and this makes for a rather pleasing puzzle box reveal of an ending. It’s not necessarily emotionally satisfying — that comes from Catrin and her grief journey — but maybe it doesn’t have to be.

There’s nothing profound about any of the characters or situations, and we never do find out what Toll Booth did in his former life to deserve such a hunt down. If we did, the film would probably shift genres and be a lot darker. It would also give Michael Smiley the kind of emotional material he works to heartrending mesmerising effect in Dead Still. But this is not that, this is a fun ride not dissimilar to the more mainstream sort of Australian or New Zealand comedy with the same blend of sweetness and violence.

The cinematography makes gorgeous use of glowy sunlight and a few lovely drone shots of the Welsh countryside before it lapses into mildly amusing but unsurprising slow motion for the showdown. A slightly disconcerting degree of gore comes late in the piece which isn’t surprising in this very specific genre but nevertheless shifts the tone markedly from light-hearted to grim consequences. In contrast, the soundtrack, while a fairly unremarkable mix of gritty and whimsy, gets very playful towards the end.

Bonus surprise: Iwan Rheon rocking a rather attractive pair of jeans – not his best, that was in Vicious – and rocking his native Welsh inflection, both to lovely effect. Elsewhere, there’s a particularly hilarious throwaway commentary on Brexit and the English presence in Wales. And proof that anytime an onscreen conversation is conducted entirely in Welsh is a good time.

All in all, The Toll is worth watching as an innocuous fun caper. And for Michael Smiley who needs to be the lead in more things. 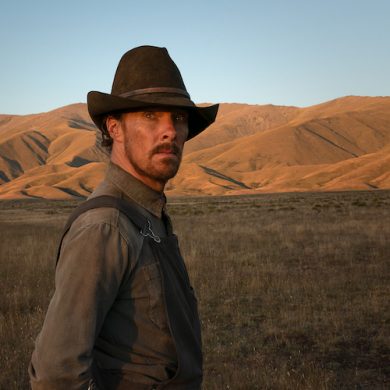