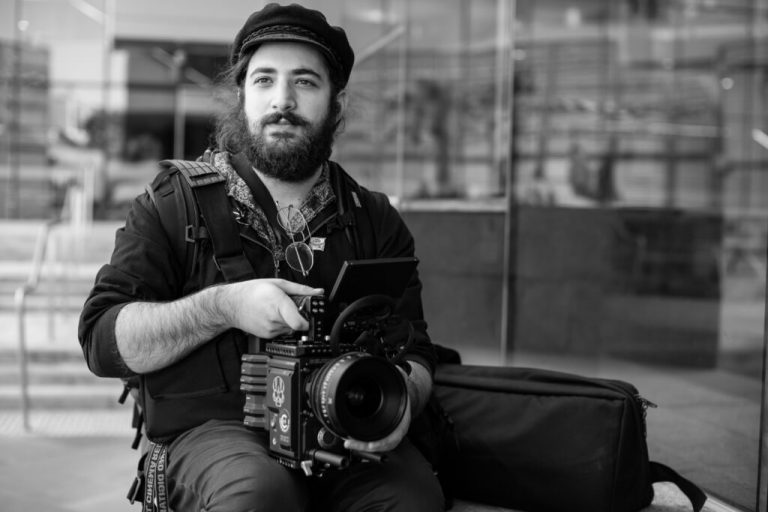 The World’s Best Film Director Joshua Belinfante Interview – Searching for Hope, Positivity, and the Good in Each Other

Thanks to the Melbourne Documentary Film Festival, I get to interview wonderful people from all around the world who have fascinating stories to tell and beautiful films to share. In this interview, I chat with director Joshua Belinfante who is one such person, and whose film, The World’s Best Film, is full of likeminded folks. It’s a gentle, kind film that encourages you to look for the positive in the world.

Check out Joshua’s site for The World’s Best Film here.

Blacklight Director Mark Williams Talks Tearing Up Canberra and Melbourne, Working with Liam Neeson, and More in This Interview