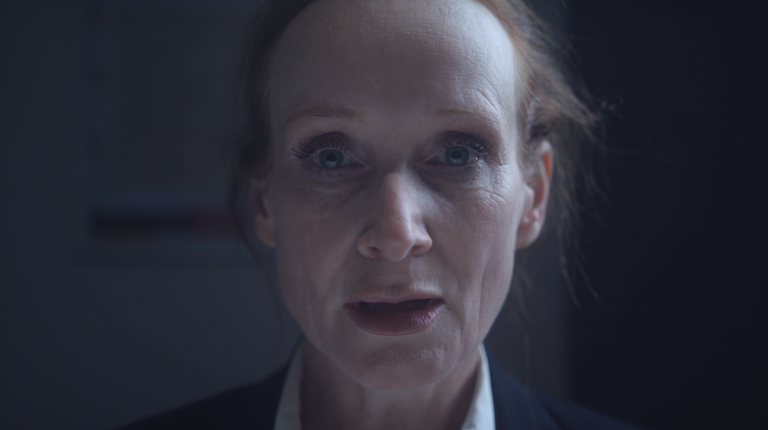 Without a Tracey World Premiere at Mardi Gras Film Festival

It was only just the other day when I was talking about the changes in the Australian film and TV landscape, with short films and webseries flourishing. The shorter formats have allowed for some fascinating and diverse stories to be told.

Which is why it’s exciting to see the web series Without a Tracey get its world premiere at the Mardi Gras Film Festival on February 19th 2020. To purchase tickets, head over to the purchase page here.

The plot is as follows:

When newly retired ex-cop Tracey Kimmel discovers the body of a teenage boy on her morning run, her razor sharp instincts tell her this was no accident. As she delves deeper into the case she uncovers a secret that threatens her family, her community, and her own life.

Written and directed by Alex Culliver and produced by Chelsea Thistlewait, Without a Tracey stars Tahnee Stroet, Thomas Filer, Caroline McQuade and more.

Check out the trailer and press release below:

The highly anticipated debut series from creators Alex Culliver and Chelsea Thistlewaite is set to have its global premiere at Mardi Gras Film Festival on February 19th, 2020. Tickets are on sale now: https://tix.queerscreen.org.au/Events/Cloudy-River-Without-a-Tracey

The series will be showing in its entirety as 1 of 2 series to be featured as part of the ‘Australian Focus: Episodic’ screening.

The story follows a lesbian detective, Tracey Kimmel, as she faces a small town murder with ties to her teenage son.

A 3 x 8 minute online series, Without a Tracey is a story about a town, a murder, multiple keep cups, secrets, and the lengths we go to in order to protect the ones we love.

Set against the stunning backdrop of the Blue Mountains in rural Australia, this is a bold new series that defies genre, subverts expectations, and tells the truth about who we are.

The first trailer for the series has been launched along with the premiere announcement. It can be found at – https://www.withoutatracey.com/trailer

“Mardi Gras Film Festival is my absolute dream place for us to premiere our special series. It’s so important to us that the LGBTQI+ Australian community that this series was made for and by is able to be a part of the premiere. ” – Alex Culliver (Writer + Director) 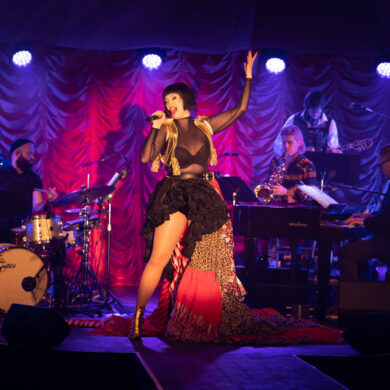