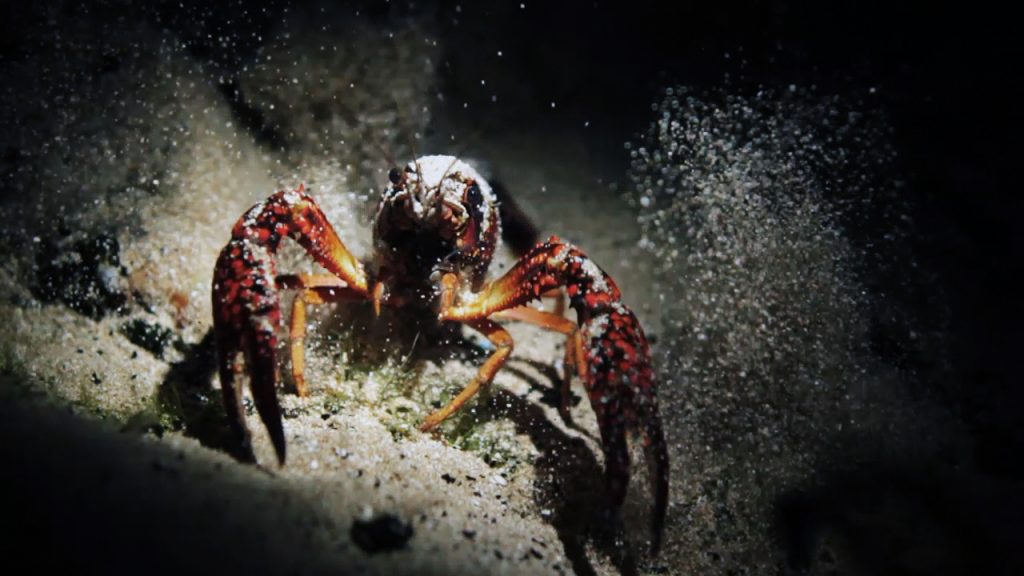 Yakona Review – A Slow Immersion Into a Communal River

Yakona is the reason why I attend a festival like the Revelation Film Festival every year. There is every chance in the world that I would have never seen this film if it weren’t for the festival, and even me seeing it was simply because I needed a film to help pass the time between sessions.

This is a documentary about the San Marcos river in Texas and the world that surrounds its relationship with the river. Like another festival favourite (The Tribe), Yakona has no dialogue, instead relying on being a purely visual feast and allowing the visuals to tell the story of the river for themselves.

Through some exceptionally beautiful underwater cinematography, we’re given a look into the great ecosystem that inhabits the river; whilst above water we’re given some recreations of generations past and look at their involvement with the river over time. From the American Civil War to the creation of water theme parks, we’re given a clear view of what the role of mankind has played with the river and also what effect mankind has had on the river. Some of the wonderful shots include the bubbling sands from the springs at the bottom of the river bed, through to impressive tracking of a swimming fish through the reeds.

It’s the eternal reliance of all manner of life forms on the river that comes through the strongest here. There is a haunting extended sequence of a turtle attempting to drown a duck for a meal which could have come across as overly sensational, but instead the camera sits and observes whilst the score quietly hums along, simply presenting the struggle of life and death.

It’s with the glorious underwater cinematography by Paul Collins and immersive score by Justin Sherburn, Yakona tells a story that reveals itself. It’s a meditative story about the spiritual nature of this river (or even, any river in general), of the ecosystem and the sometimes cruel but always beautiful circle of life, of the relationship between civilisations and rivers. At first I found myself appreciating the visuals but finding them lacking, but once I let the visuals of the San Marcos river wash over me (pun intended) and seeing the varied worlds associated with the river I became quite moved by it.

This is not a ‘beat you over the head with facts’ documentary, this is a simple presentation of the scenery and allow the viewer to come up with their own opinion. It’s a testament to the great film making on hand here that through visuals alone, directors Paul Collins and Anlo Sepulveda are able to convey their message clearly and concisely. You may walk away from Yakona feeling inspired and more aware of the world you live in, and if you’re like me, you’ll definitely walk away being more considerate of the world that exists in the rivers that we take for granted.