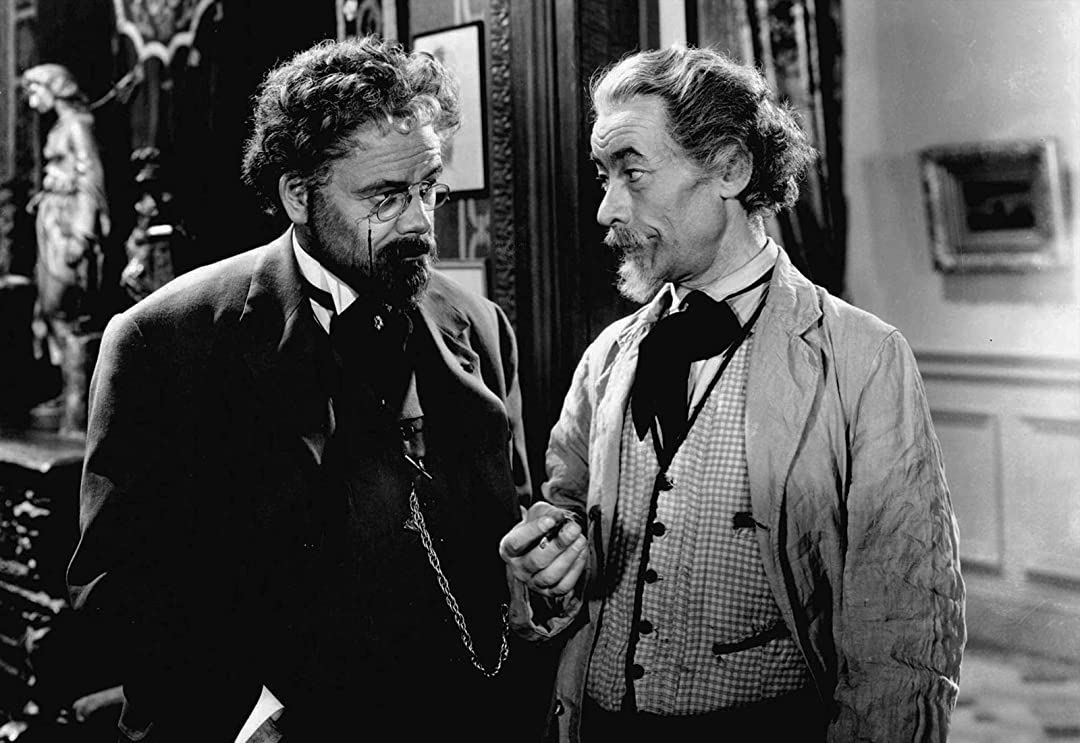 Truth becomes fiction in William Dieterle’s biopic of the famed French author, Emile Zola, in the 10th Best Picture winner, the creatively titled The Life of Emile Zola. With a narrative that embraces the heights of the Dreyfus Affair, while also taking in the divide between the impoverished and the wealthy, at the same time it critiques the military.

In this episode of Awards Don’t Matter, co-hosts Dave and Andrew discuss and divide the film, ultimately coming to the conclusion whether it’s the narrative of The Life of Emile Zola that matters, or if the film itself does. Dig on in and find out.

Make sure to check out Dave’s new podcast, Off Screen Death with co-host Michael Denniston.

The deserving Best Picture winner of 1939, Ernst Lubitsch's masterful Ninotchka, gets a deep dive discussion in this episode as co-hosts Dave and Andrew swoon over Greta Garbo, laugh over her immaculate comedic timing, and fawn over the hilarious script co-written by the one and only Billy Wilder. Dig into this Russian/France rom-com and discover your new relationship litmus film. Please, go and watch this delightful film right now. Subscribe via RSS Feed, Anchor.fm, Apple Podcasts, or Spotify. Follow the hosts on social media at the links below: Andrew F Peirce – @TheCurbAU David Giannini – @Darnthatdave Awards Don’t Matter – @AwardsDontPod https://www.youtube.com/watch?v=3e3MSf6ISLk&t=1162s
Start typing to see results or hit ESC to close
Review australian film Drama australian cinema documentary
See all results 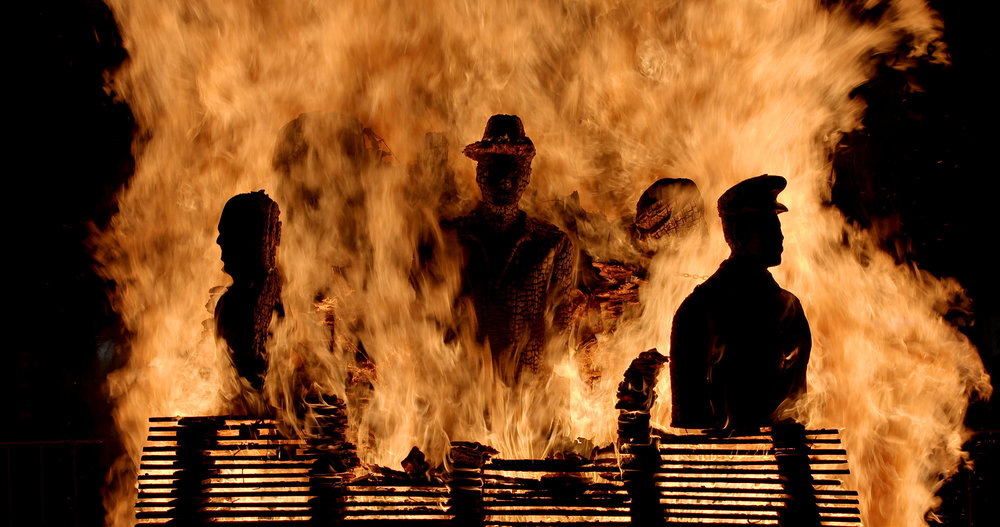