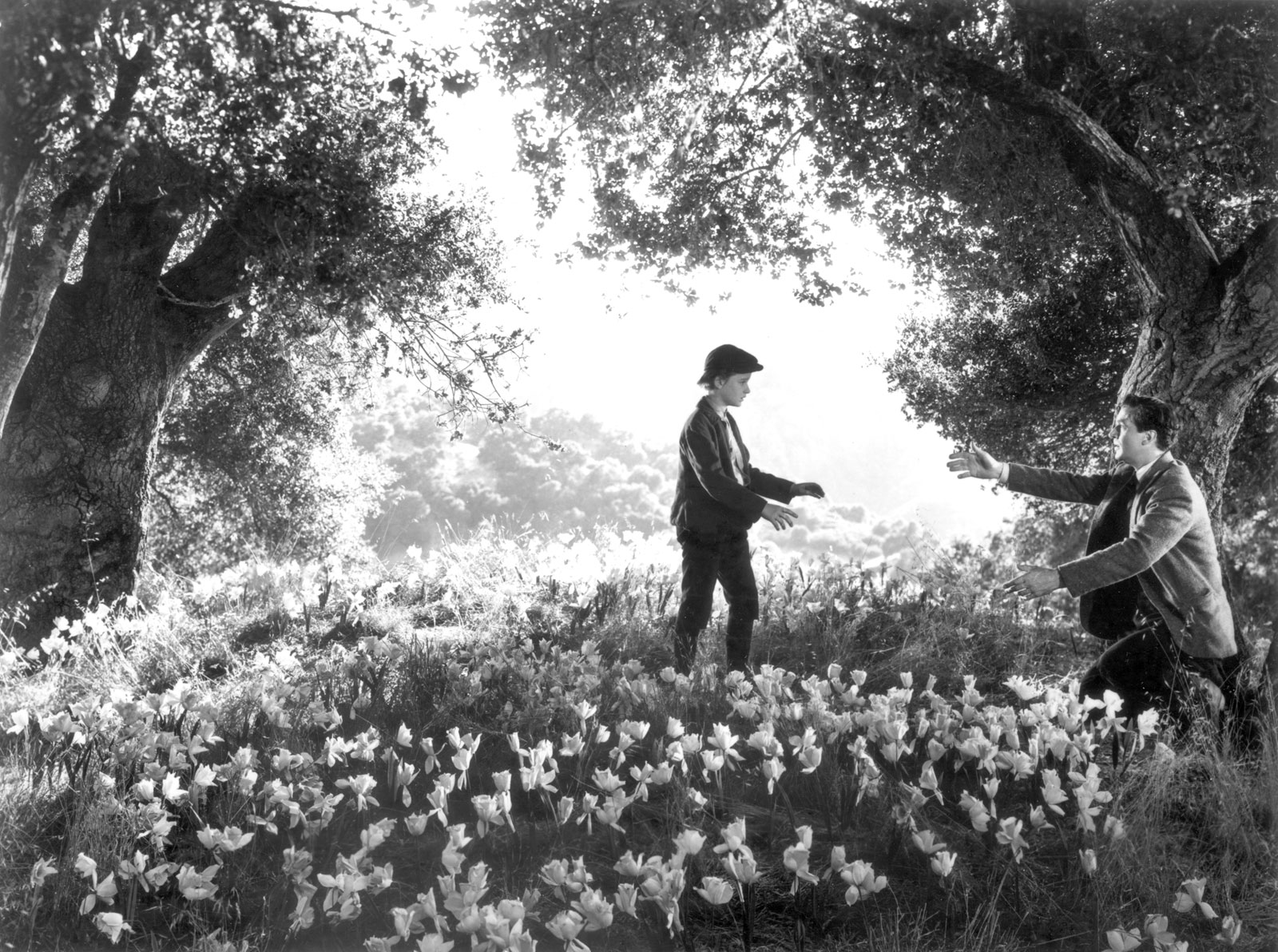 
We arrive at maybe the most notorious and contentious Best Picture winners… ever? John Ford’s How Green Was My Valley which triumphed over the ‘Best Film Ever’, Orson Welles Citizen Kane. In a possibly strident, and yet no less passionate, defense of How Green Was My Valley, co-hosts Dave and Andrew discuss John Ford’s enduring classic, encouraging modern viewers to embrace this film without the shackles of its Oscar glory. Somehow we even wrap in a comparison to Steven Spielberg’s Ready Player One.

Oh, and also make sure to watch The Little Foxes too.

As we arrive at the 15th Best Picture winner, Mrs Miniver, we find ourselves in the depths of the cinematic output during World War Two. As such, the Academy Award winners during the era reflected an optimism or jingoism that was needed to drive people to support the war effort. William Wyler's film is one such winner, with Greer Garson taking the lead and winning the Best Actress award. Co-hosts Dave and Andrew skirt around discussing Mrs Miniver as they seek to find the entry point for this enduring classic, while discussing the optimistic array of the 1942 Best Picture nominees, while also comparing the new normal of wartime and the new normal of our current pandemic era. Subscribe via RSS Feed, Anchor.fm, Apple Podcasts, or Spotify. Follow the hosts on social media at the links below: Andrew F Peirce – @TheCurbAU David Giannini – @Darnthatdave Awards Don’t Matter – @AwardsDontPod 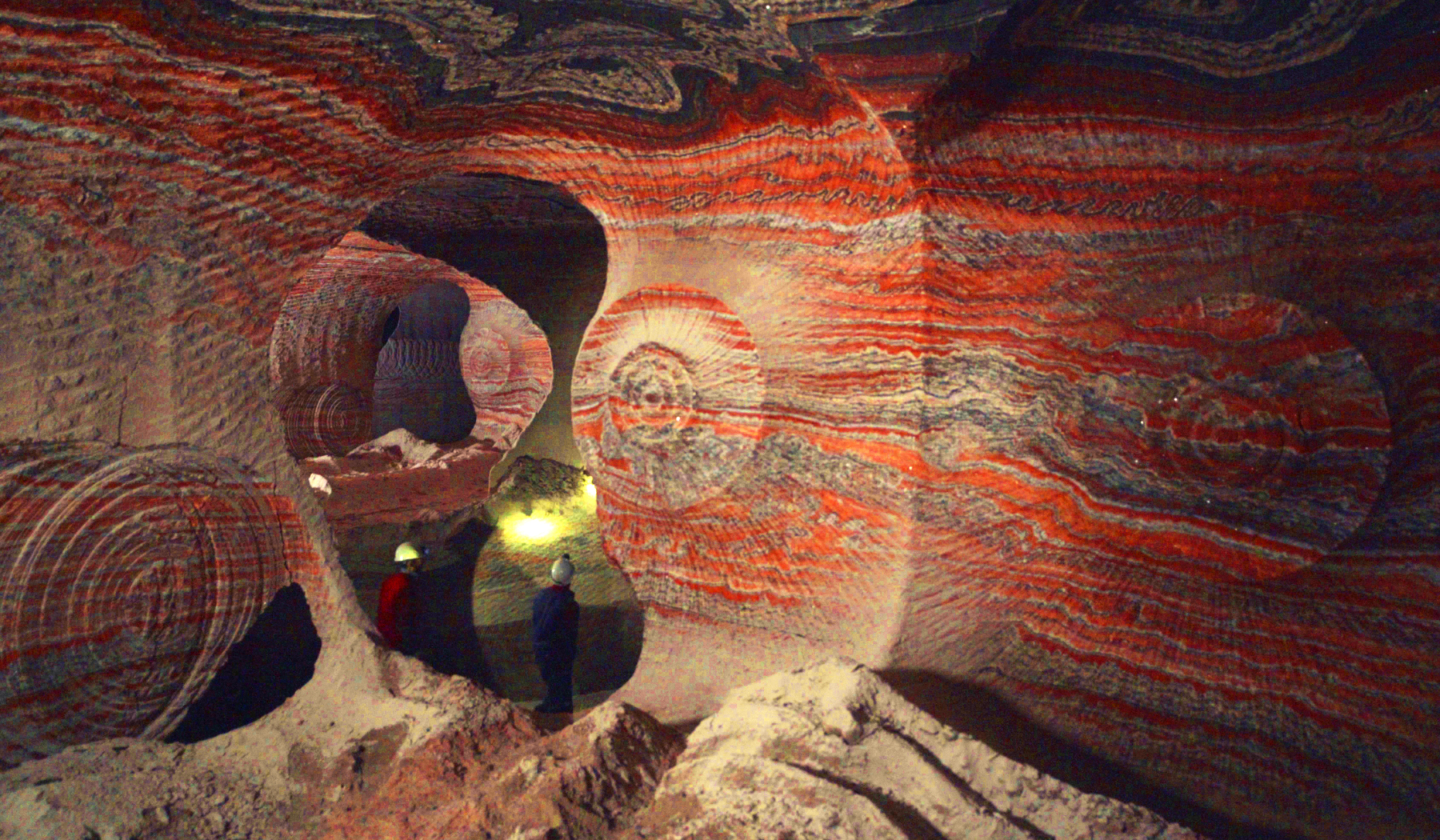