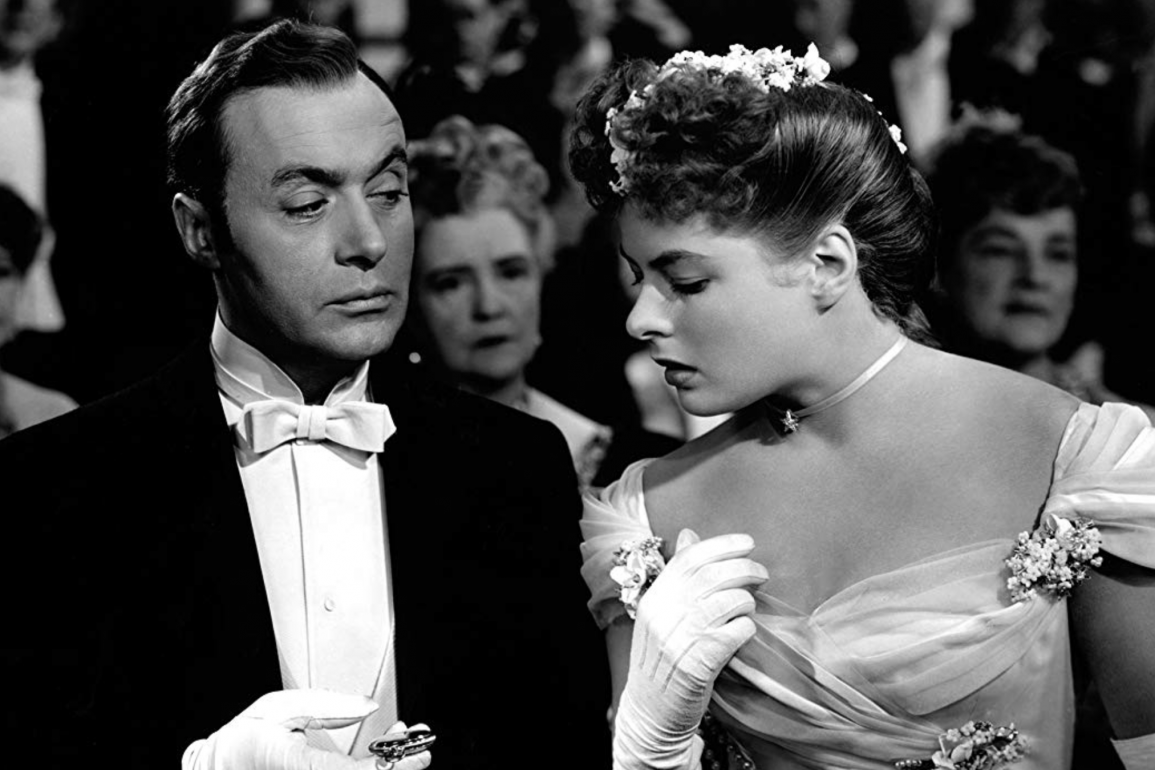 We arrive at one of the films that Andrew was anticipating the most when coming to discussion Best Picture winners and nominees: George Cukor’s thriller Gaslight. Starring Ingrid Bergman in one of her Oscar winning roles, alongside Charles Boyer, Joseph Cotten, and Oscar nominee Angela Lansbury, this thriller is a film that coined a phrase that has become synonymous with a horrifying act of bruality that people enact on one another.

Co-hosts Dave and Andrew discuss the intensity of this powerful, enduring classic, while also discussing the morality of Joseph Cotten’s heroic character, exploring the ‘one perfect shot’ aspect of the film, and theorising what kind of impact Gaslight might have had on the film industry if it won Best Picture. And then they wrap up deciding how to pronounce Dune.