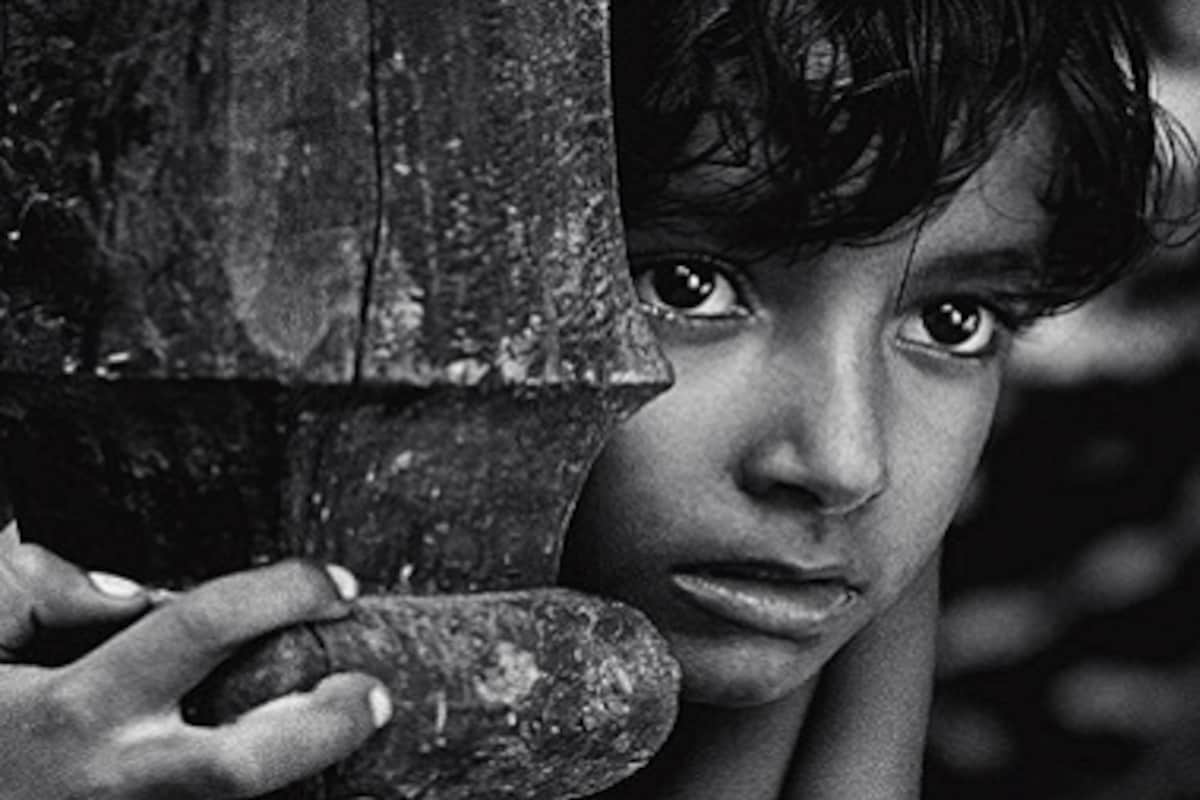 2021 Indian Film Festival of Melbourne To Kick Off Online: Opening Night and Cinema Screenings Postponed Due To Melbourne Lockdown

The 12th edition of the Indian Film Festival of Melbourne (IFFM) launches online this Sunday 15th August with the magnificent Opening Night film, Satyajit Ray’s feminist classic Mahanagar(The Big City, 1963) – an unmissable highlight of the Festival’s tribute to legendary filmmaker Satyajit Ray, as part of global celebrations marking his centenary birth year – streaming free of charge across Australia via the festival’s website. Due to the current Melbourne lockdown, the cinema screenings have been postponed and dates are being finalised for these to take place at a later date once restrictions lift.

Mahanagar kicks off the 10-film virtual Satyajit Rayprogram that spans Ray’s luminous career – including Charulata (The Lonely Wife, 1964), regarded by Ray himself as his finest work; Kapurush (The Coward, 1965); a self-reflexive study of artistic fame Nayak (The Hero, 1966); detective adventure Joi baba felunath (The Elephant God, 1979), which climaxes with a shoot-out on the Ganges; the philosophical love triangle Ghare Baire(The Home and the World,1984); absorbing Ibsen adaptation Ganashatru (An Enemy of the People, 1989); Ray’s final film Agantuk(The Stranger, 1991); and 2 documentaries about the director (The Music of Satyajit Ray, 1984; A Ray of Light, 2018).

This very special collection is part of an expanded online IFFM program that showcases over 120 films in 27 Indian languages including the documentary Borderlands, about people who live on the very edges of India; Biriyaani, about a married muslim woman forced to conceal her desires in the name of religious and societal norms,  and Kosa the tale of a young Indian boy picked up by police. These join previously announced highlights such as  A Rifle and a Bag, an intimate documentary portrait of resilient ex-Naxalites in India; the single-shot experimental film Santhoshathinte Onnam Rahasyam (Joyful Mystery), the first of its kind for the Malayalam film industry; and Jeo Baby’s breakthrough hit, the domestic patriarchal takedown, The Great Indian Kitchen.

On Friday 20th August, the IFFM Awards will be presented online by a celebrity line-up of stars and filmmakers, followed by a 1-hour press conference with all the winners.

When IFFM returns to cinemas, the Satyajit Raycelebrations continue with the landmark ‘Apu trilogy’: debut Pather Panchali (1955), Aparajito (1956) and The World of Apu (1959), with original music composed by Ravi Shankar.

The Indian Film Festival of Melbourne is the southern hemisphere’s greatest annual celebration of Indian cinema and films from the Indian sub-continent. Established in 2010, it is recognised as an important feature of the State’s cultural calendar. IFFM is proudly supported by the Victorian Government via Film Victoria – principal partner of the festival.

IFFM 2021’s Virtual Festival streams free of charge across Australia via the festival’s website, iffm.com.au. IFFM has partnered with the Mental Health Foundation Australia and Royal Children’s Hospital and encourages festival participants to donate to MHFA and RCH when booking. Films can also be viewed on your TV by downloading the IFFM app.