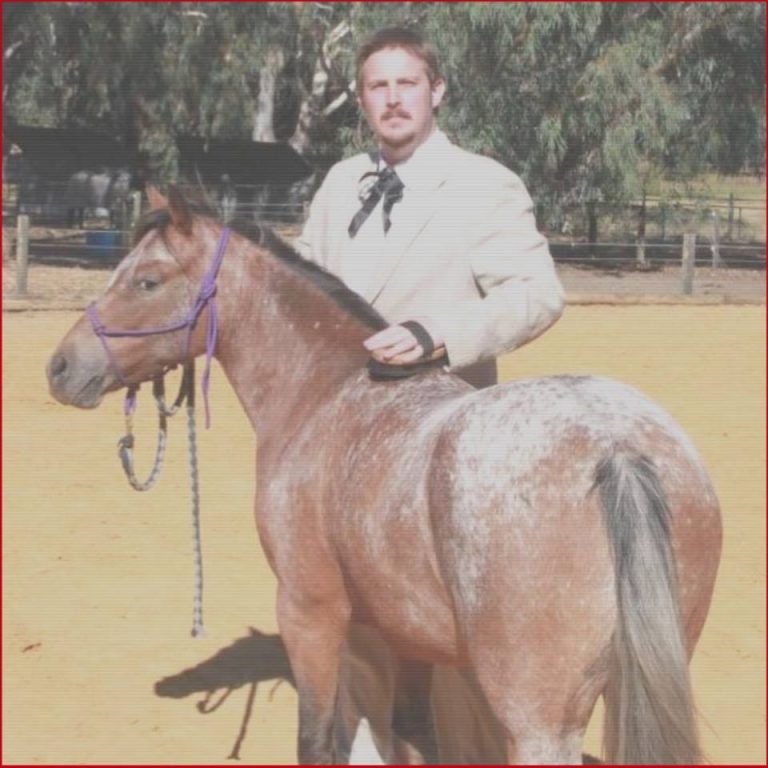 Come and Support a Normal Place.

In case you weren’t aware, Perth has its own Elon Musk. Well, sort of. Actually, we have someone much better than Elon Musk, and that’s
Tomás Ford.

Tomás, and his team, need your help to get a new idea off the ground. This idea is called Normal Place. and is, as per the campaign, “Netflix for Weirdos”.

Here’s a bit more about it:


I’ve assembled a team of entrepreneurial spirit warriors who live and breathe unusual and exciting content. We’ve curated, produced, filmed, toured and made it. We’ve lost horrifying amounts of money supporting it and we’re (obviously) not afraid to do it again.


If you’re a fan of the kind of acts we are, you’ve probably seen them try to build audiences on platforms like YouTube with wildly varying degrees of success. These variations are almost all in the negative. Those sites aren’t built to connect people with unconventional tastes to the kind of… frankly… f**ked up stuff that they like.


But Normal Place is.

If you’ve been to a live event in Perth in the last fifty years, you’ve likely seen Tomás at some stage in your life and left the venue thinking ‘shit, I had a really great time, I think it was because of those rad 80’s songs that guy was playing’, so you should really put some dollars behind this campaign because of that night you felt good because of one guy.

I also highly recommend supporting the campaign because of the Director of Content, Levon J Pollinelli (man with horse), and millenial Jamie Mykaela, who will work alongside Tomás to make Normal Place. a great place for fringe entertainment. 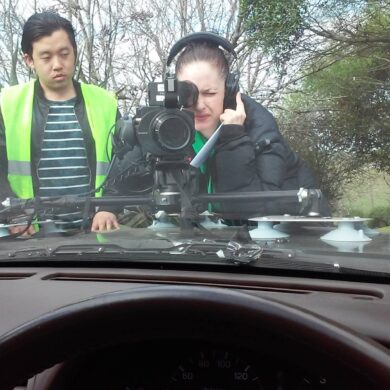