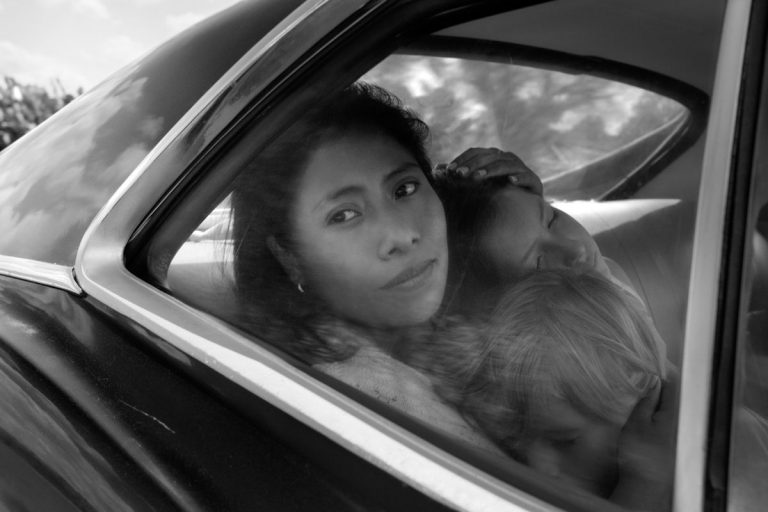 The 91st Academy Awards are coming up quick so here are my Oscar predictions. These are likely completely wrong and out of place, but none the less, what I’m sticking with for now.

Sound off below as to what you think will win.

BlacKkKlansman has not won any precursor awards leading up to the Oscars, so that makes my prediction for a Best Picture win pretty shaky. Why not Black Panther given that just won the SAG Best Ensemble award? Well, it doesn’t have a Best Director, Best Screenplay, or Best Editing nomination, so that’s out. Why not Green Book? While it’s a ‘classic’ Oscar film, it’s clear that that style of film no longer wins in the way they used to at the Oscars with the new Academy members voting differently. What about Bohemian Rhapsody? The Academy doesn’t want to instigate a riot on Hollywood Boulevard. How about Vice? That’s pretty much dead in the water, as a win for a film about Dick Cheney could be seen as a win for Cheney himself (well, at least that’s certainly how Trump and co. might see it). A Star is Born could surprise, but the love for that film has faded, and it would be a little strange seeing the fourth remake of a decades old story take the main prize, no matter how great Cooper’s film is. The Favourite has no hope as a film that has three women leads has never won Best Picture, and this one certainly is not going to buck that trend.

Which leaves Roma and BlacKkKlansman. Roma has the same issue as The Favourite – it has two women characters at the lead –, but it has a few more hurdles to jump – it’s in a foreign language, it’s in black and white, and it’s a Netflix film. If Steven Spielberg’s vocal outrage about the streaming giant getting this kind of attention carries weight, then there are likely others who will vote in kind. It’s also definite that Alfonso Cuaron is going to win multiple awards elsewhere throughout the night, so voters may decide that those wins will be enough.

Yorgos, Pawel, and Adam are all just happy to be in consideration in what boils down to being the Spike V Alfonso fight. Yes, Alfonso Cuarón has won every award in the lead up to the Oscars, and he’ll likely win on Oscar night as well, but… consider this. It’s the first nomination for Spike Lee – a man who has crafted one of the finest catalogues of cinematic genius in American history, and who had the misfortune of having the spectre of Driving Miss Daisy hanging over his head all these years since it beat out Do the Right Thing way back in the eighties (a film that wasn’t even nominated for Best Picture, mind you). He’s as overdue as anybody, and well and truly both deserves and desires the award.

So, he wants the award. He’s deserving of the award. He should win. But, for the Academy’s sake he should also win. They’re in their 91st year and have not rewarded an African American director for Best Director. Do they really want to get to their 100th year having never rewarded a black director for Best Director? They may as well shut up shop if this happens. Yes, Alfonso is deserving for the award given the brilliance of Roma, but quality has never been a guiding force behind giving out Oscars (see Rami Malek), so here we are with Spike V Alfonso. I fully expect Alfonso to win, but will not be surprised if the Academy throws their support behind Spike Lee.

Yalitza Aparicio – Roma
Glenn Close – The Wife
Olivia Colman – The Favourite
Lady Gaga – A Star is Born
Melissa McCarthy – Can You Ever Forgive Me?

Will Win: Glenn Close – The Wife

Could Win: Glenn Close – The Wife

Should Win: Glenn Close – The Wife

Do I even have to break this one down? Glenn Close is finally getting an Oscar, and it’s for a damn great performance. Oddly, I seem to be one of the few people willing to stick their head up and defend the film – a great film that houses a career best performance from Close. Yes, Lady Gaga is great in A Star is Born, and Olivia Colman is superb, and Yalitza Aparicio is a natural talent, and Melissa McCarthy delivers one of the finest performances of the year, but nobody has a whisker on Glenn Close. Finally.

Could Win: Bradley Cooper – A Star is Born

Best call this one the ‘Eddie Redmayne award’ now, with Rami Malek quite easily walking away with the award for best prosthetic device. This is less an award for the performance, and more an award for the character that they are playing, and given everyone likes Queen and Freddy Mercury, well… the Oscar goes to Rami Malek. Forget the fact that Bradley Cooper did his own singing and drew from his lived in experience with alcohol abuse. Forget the immersive, career best performance from Christian Bale. Ignore Viggo Mortensen’s slightly offensive stereotypical Italian performance. And, try your hardest to remember who the fifth nominee is when you have to answer ‘who did Rami Malek beat at the 91st Academy Awards for Best Actor?’ at your next trivia night. (It’s Willem Dafoe.)

Will Win: Regina King – If Beale Street Could Talk

Should Win: Emma Stone – The Favourite

If Amy Adams weren’t portraying Lynne Cheney, then her sixth nomination would have secured a win, but alas, she’ll have to settle with taking the crown from Glenn Close as the most nominated working actor to not win. Next time Amy. Personally, my favourite performance of the bunch – Emma Stone in The Favourite – won’t get the recognition she deserves, even though she gives one exceptionally delicious performance. Likewise, her co-star, Rachel Weisz, will have to settle for a nomination as a prize. Oscar favourite Regina King will most likely win for her steadfast mother figure, but don’t be surprised if Marina de Tavira’s name is called out on the night, as the media train has been working hard with both de Tavira and Yalitza Aparicio out doing interviews galore for the film. Out of all the acting categories, this is one where an unexpected win could occur.

Could Win: Richard E. Grant – Can You Ever Forgive Me?

Should Win: Richard E. Grant – Can You Ever Forgive Me?

Two years on from his deserving win in Moonlight, Mahershala Ali will easily walk away with another bout of Oscar glory on the 24th of February for Green Book. Slight category fraud here will help secure his win, as well as the fact that he gets to deliver one heck of an Oscar scene with his questioning of his identity in the rain. If there’s a spoiler on Oscar night, it’ll likely be Richard E. Grant who has manages to upset the apple cart here, proving that being the nicest person on twitter, a damn nice person, and giving a great performance, is the perfect recipe you need for Oscar glory. Sure, Sam Elliott might win on career longevity alone, but just like Adam Driver and Sam Rockwell, the nomination is reward enough this time round. 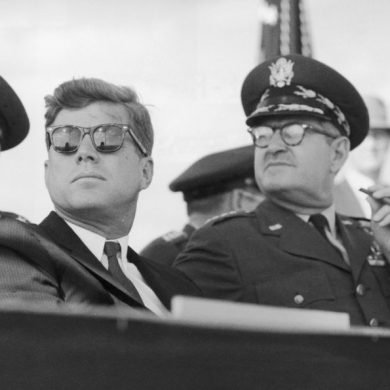