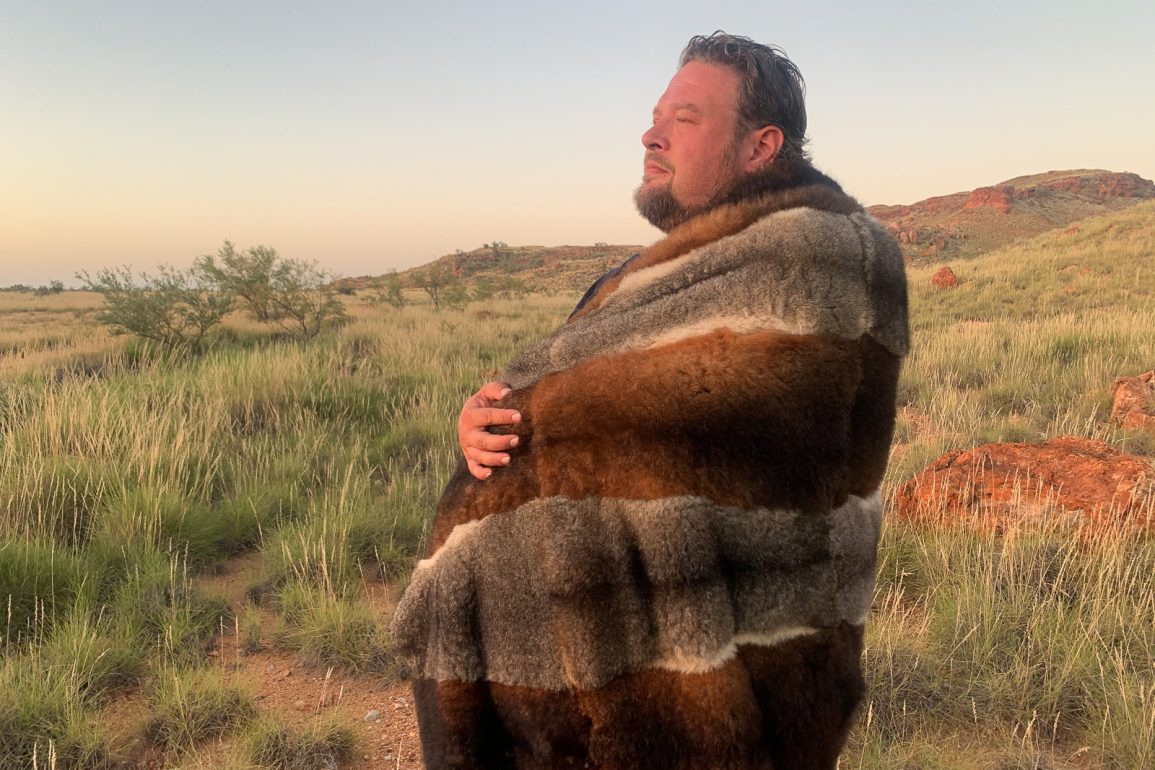 The 10th Antenna Documentary Film Festival has announced its full program, to take place in cinemas across Sydney from 2–13 February 2022. Over the course of 12 days, Antenna will once again celebrate the best in documentary cinema from the past year, with 50 of the most creative and thought-provoking documentaries from Australia and around the world.

“I am very proud of this lineup as a whole,” said Festival Director David Rokach. “Each documentary is imaginative, cinematic and provocative and I believe together they demonstrate the endless potential of documentary cinema in the hands of a great filmmaker.”

Opening the festival is the Australian Premiere of Charm Circle by Nira Burstein, a cinéma vérité portrait of her eccentric New York family. With shades of the Maysles’ Grey Gardens, Burstein weaves together decades-old home videos and contemporary footage, to create an emotional and powerful family portrait that questions the value of the bonds that tie us together. Charm Circle premiered at Sheffield Doc Fest where it took out the Audience Award.

The Real Charlie Chaplin (Peter Middleton, James Spinney | UK)
From the award-winning creative team behind Notes On Blindness and Listen To Me, Marlon comes a contemporary take on cinema’s most iconic figure. In an innovative blend of newly-unearthed audio recordings, dramatic reconstructions and personal archive, the film traces Charlie Chaplin’s meteoric rise from the slums of Victorian London to the heights of Hollywood superstardom, before his scandalous fall from grace.

All Light, Everywhere (Theo Anthony, USA)
This mind-expanding Sundance award winner explores the shared histories of cameras, weapons, policing and justice. As surveillance technologies become a fixture in our life, it interrogates the complexity of an objective POV, and the biases inherent in both human perception and the lens.

The Most Beautiful Boy in the World (Kristina Lindström and Kristian Petri, Sweden)
At Death in Venice’s premiere director Luchino Visconti declared 15-year-old star Björn Andrésen “the world’s most beautiful boy”. Now 65, Andrésen opens up about the irresponsible treatment he was subjected to in this quietly devastating meditation on obsession and the cost of fame.

Two Minutes to Midnight (Yael Bartana, Germany)
“What if women ruled the world?” Bartana asks in her performative Two Minutes to Midnight, where an all-women government of a fictitious country must take a stand on an imminent nuclear threat. A visionary work presenting us an alternative to the macho power discourse.

The Gig Is Up (Shannon Walsh, Canada)
The gig economy is worth over $5 trillion USD globally, and growing. The Gig is Up exposes the true cost of convenience through the stories of workers from around the world employed by companies including Uber, Amazon and Deliveroo.

Jagged (Alison Klayman, USA)
1995 was the year of Alanis Morissette. Her groundbreaking debut album delivered a rawness and emotional honesty that resonated with millions. Jagged gives Morissette the space to reflect on becoming an empowered woman and worldwide phenomenon at just 21.

Antenna in collaboration with the MCA, is excited to host a special retrospective of acclaimed filmmaker and artist Yael Bartana’s work. Working at the edge of visual art and documentary, Bartana takes a fascinating approach to process, form and content. In this retrospective the Festival presents fourteen of her early and most recent works, including the Australian premieres of Two Minutes to Midnight (2021) and Malka Germania (2021), and her most famous and controversial trilogy And Europe Will Be Stunned (2007–2011).

Antenna has always played an active role in the local documentary industry. DocTalk – a full-day seminar of industry talks and panels – will return once again, this time at the Powerhouse Museum, featuring a range of leading international and local filmmakers and industry figures.

Antenna wishes to reassure all audiences that the festival is committed to their safety and comfort. As such, it is a condition of entry to all Antenna screenings and events that guests are fully vaccinated and wear a face mask at all times within the venue.

The 10th edition of the Antenna Documentary Film Festival opens Wednesday February 2 in Sydney and runs until Sunday February 13. For complete program information and to purchase tickets and festival passes, visit www.antennafestival.org or download the Antenna App on iOS or Android. 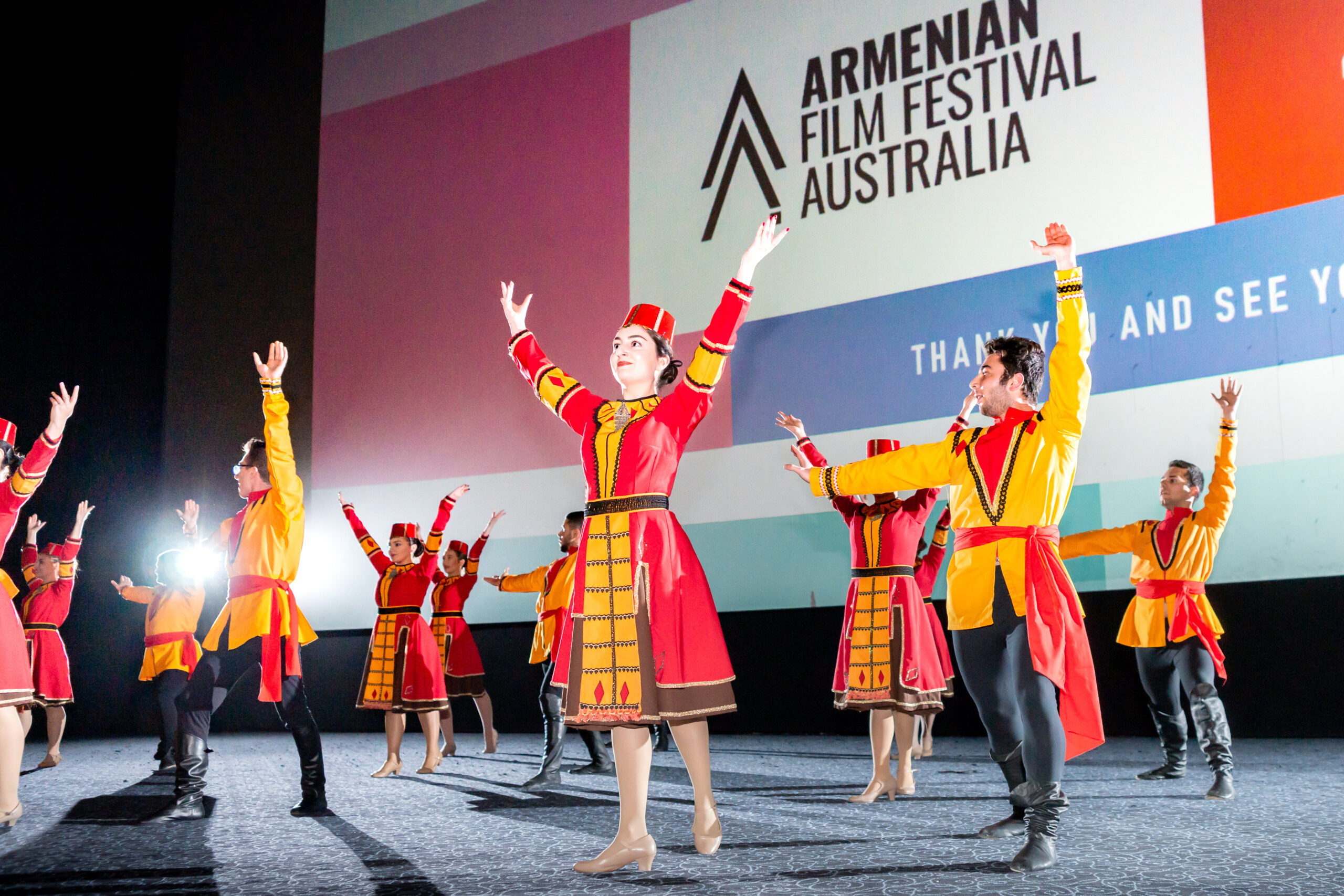