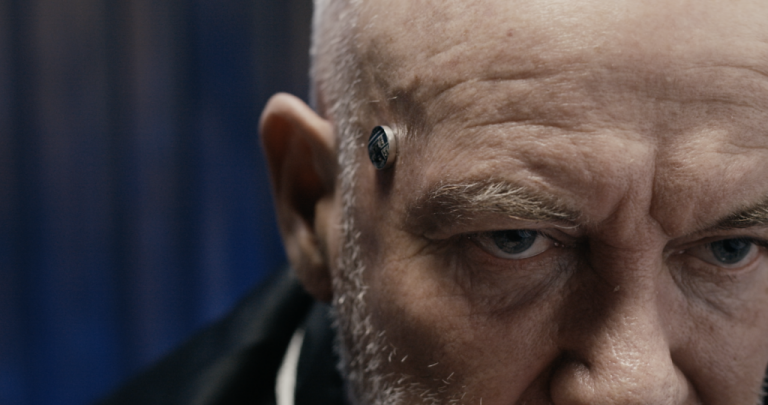 The series premieres on April 19, 2020, with episodes releasing weekly on YouTube.

In the year 2121, society is controlled by Counsel, an all-knowing AI who logs and analyses every move citizens make. The unnamed city wherein 2121 takes place is under an iron fist rule—vocations are decided by aptitude tests, all resources are shared, and every year each citizen must complete a recitizenship test, to justify every action they have taken throughout the year. If at any time a citizen breaks any of Counsel’s numerous rules, they will be expelled to the Outlands—a wasteland outside the city walls, without the benefits of its clean air and water.

Inevitably, from the depths of the misery of this society, a revolution is forming. A group called Defiance is planning a complex attack on Counsel, aiming to bring down both the AI, and those who serve it. They have spent months recruiting members, turning assets in high places, and cooking up their own brand of digital weaponry—and now it’s time to put their plan into action.

It was created by Melbourne-based writer, producer, and director Jenna Cosgrove, director of 2018’s award-winning short Air. It was also produced by Briar Rose and Thomas Petrakos, who each directed an episode. 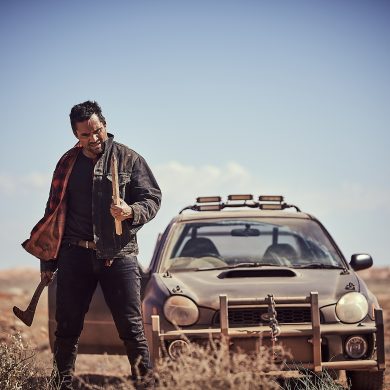