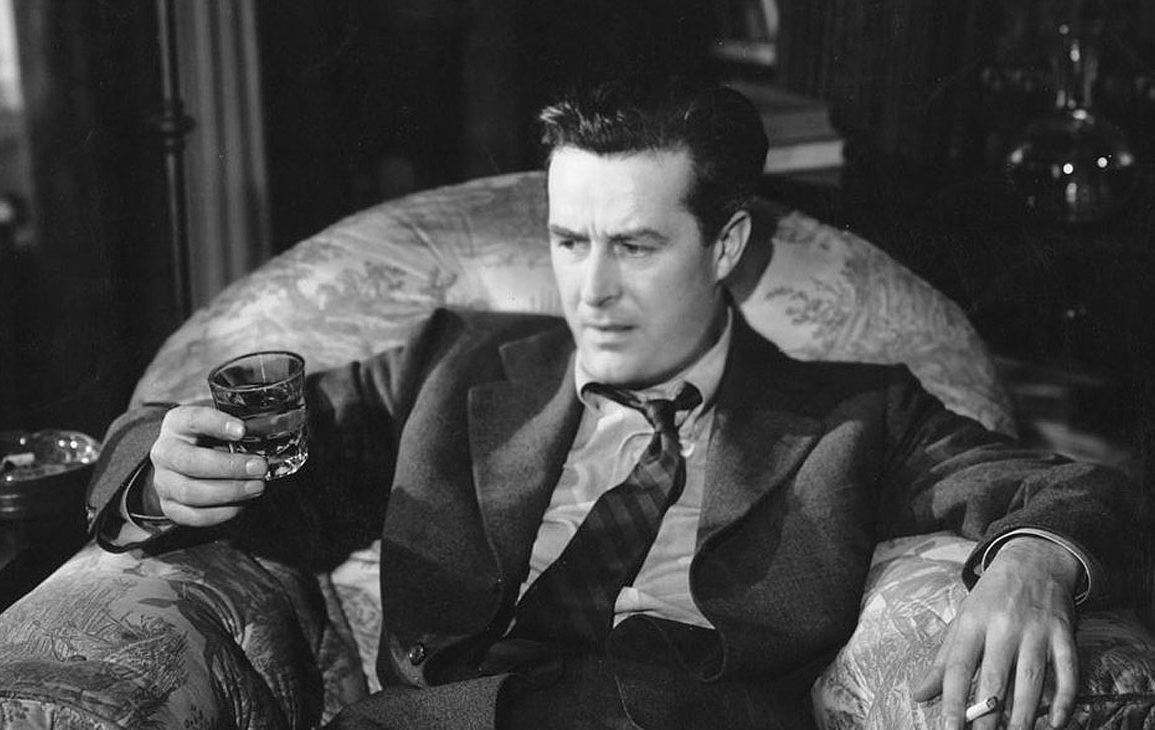 The Lost Weekend is Billy Wilder’s first Best Picture winning film, and first time winning Best Director as well. For a director that many may know as a comedy-focused great, this journey into the darkness of alcohol addiction is bleak, powerful, and ultimately a very sobering affair.

With a searing Best Actor award winning performance from Ray Milland, and a comforting supporting turn from the ever-reliable Jane Wyman, The Lost Weekend stands as a Best Picture winner that has fallen out of conversation but deserves reappraisal. On Awards Don’t Matter, co-hosts Dave and Andrew discuss this noir-tinged drama at length, touching on some very sensitive and possibly triggering subjects.

Ultimately, this leads them to the enduring question: does The Lost Weekend still matter?

Clips in this episode: The Lost Weekend trailer // Benefits of Drinking clip

Watch the next film we’re discussing, Spellbound, below: