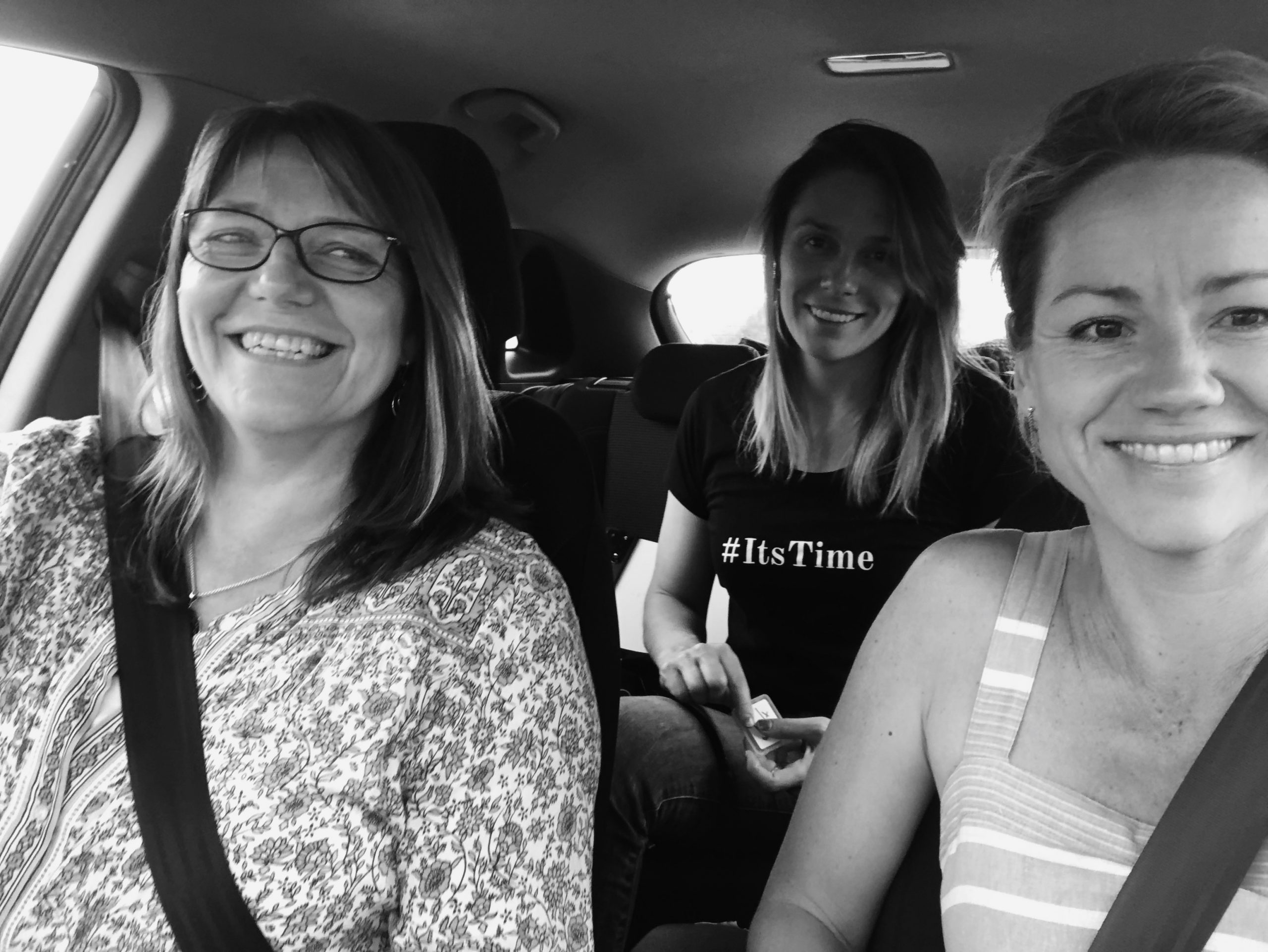 The new Australian documentary, Birth Time, focuses on the birthing process in Australia, taking a look at post-natal care, birth care, and how to improve birthing care for mothers, babies, partners, health practitioners, and midwives. It is, quite simply, one of the most valuable and important films to be released in 2021.

Andrew caught up with actress/activist Zoe Naylor and midwife Jo Hunter to talk about the documentary, their own personal experiences giving birth and helping mothers give birth.

Birth Time: the documentary will premiere around the country from February 11 to March 9, 2021, with special screenings followed by panel discussions with the Birth Time team.

From March 10, general admission screenings are scheduled around the country. The team then also invites people to host their own ‘on demand’ screenings.

Watch the trailer below: 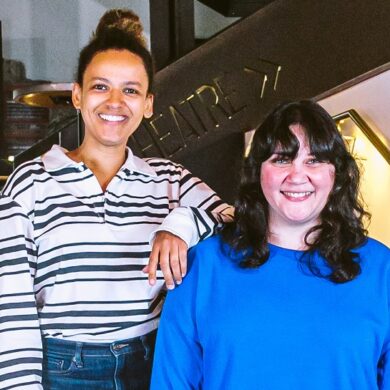