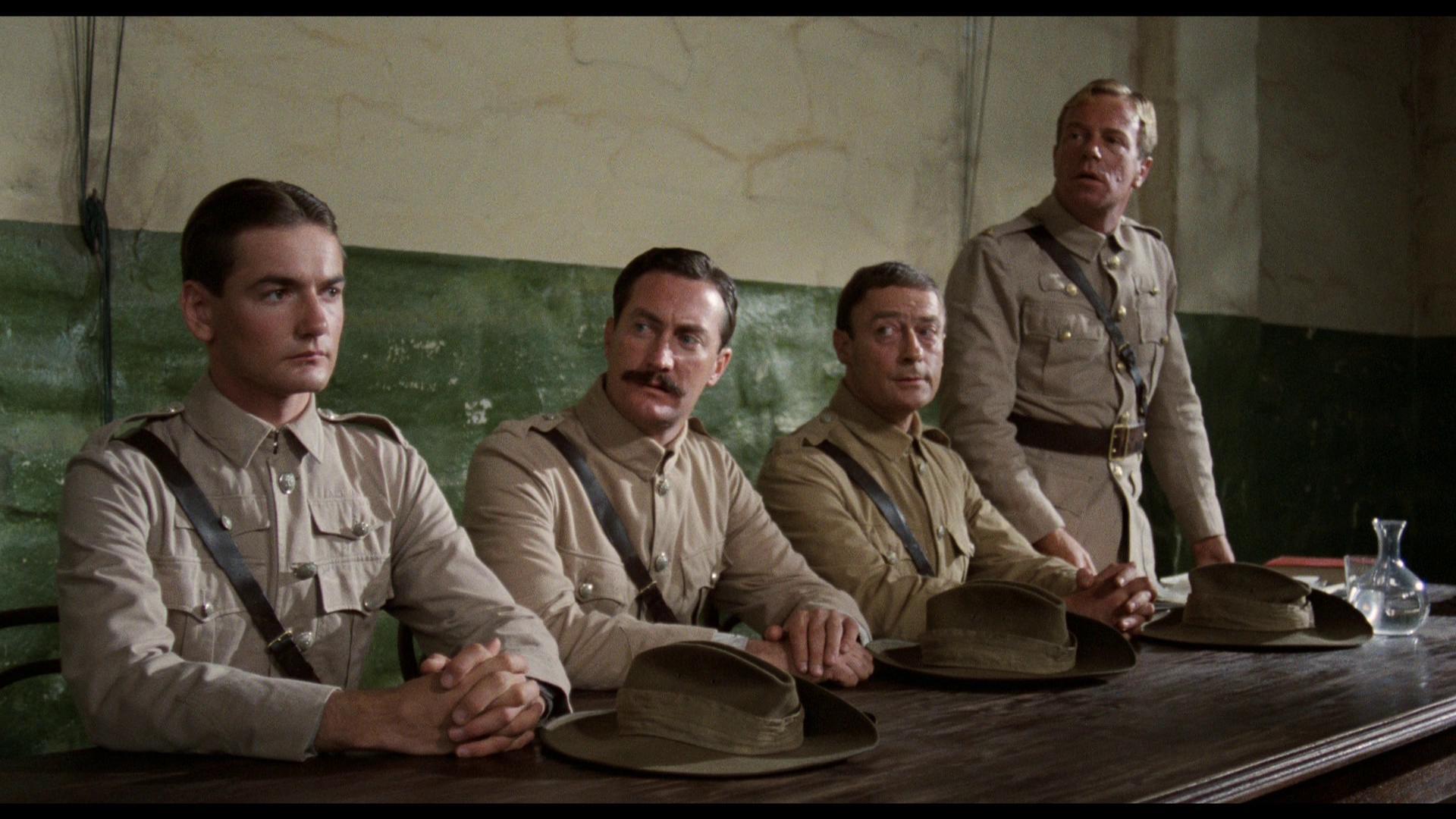 Still, it’s Woodward’s Morant who is the most fascinating figure. As is the frequent wont of the Australian film industry, Woodward was the classy overseas talent brought in the elevate both the material at hand and the film’s foreign box office chances. In this case, the casting is spot on and entirely appropriate; Morant himself was a British-born colonial exile who adventured in the hope of earning his way back into the good graces of English society, so an English import taking on the lead role here makes sense.


Woodward’s Morant is a fascinatingly complex figure. He’s a man who wants to be held in esteem, to be part of the officer class, and so he holds himself in rigid check – there’s none so zealous as a convert. But beneath that is an ever-present rage – at his circumstances, both social and immediate, at the death of his friend, at the sheer farce of being tried for killing the enemy (Apocalypse Now, released a year earlier, compared such a thing to “handing out speeding tickets at the Indy 500”, which seems apt). And then beneath that is a bone-deep weariness with the world, with the war, with his own self. Execution, when it comes, is almost a relief. One of the later scenes sees him offered an escape plan that would see him unmoored from the British Empire forever. Told he could see the world, he rejects the notion; he’s seen it already, he’ll die here. It’s a superlative performance.

Which is perhaps why some see Morant and company, in the film and by extension in actual history, as martyrs and even Australian icons. They are so likeable, recognisable, relatable, their fate seems so unjust, and it feeds into some of our deeply-held myths about how Australian troops are used and abused by our Imperial masters and allies (there’s a lot to unpack about that – we seem to resent it and take pride in it at the same time, culturally speaking).

Breaker Morant’s Boer War setting at least helps to forefront the brutal excesses of colonialism and imperialism – more than Gallipoli, at any rate – by dint of not being directly connected to the foundational ANZAC myth. It occurs to me that we never see the saintly soldiers of Weir’s film shoot anyone – their job is to die, not to kill. Breaker Morant’s characters, in obvious contrast, kill frequently and brutally, and although the film is peppered with some cracking action beats – the dawn raid on the farmhouse, the Boer attack on the fort where Morant and friends are being tried – the recurring motif is not of glorious battle, but of helpless men being roughly stood up and ruthlessly shot. This often happens at dawn, come to think of it – an echo of the Australian Army’s rising sun badge.

Breaker Morant, then, is concerned with de-mythologising: stripping away the cultural and historical detritus to reveal some stark facts: good men do horrible things in horrible circumstances. Monolithic governments then do horrible things to those men for their own purposes. There is nothing noble or romantic about it at all; indeed, like Morant’s last poem, written “…while waiting crucifixion”, any such sentiments function on a purely personal level, a sop to the doomed. Soldiers kill and are killed in turn, for reasons that have nothing at all to do with honour, valor, duty, or any other quality used to justify the act.

The modern ANZAC myth relies very much on ignoring such realities, or at the very least constructing elaborate and often nonsensical excuses for Australian military adventurism. It’s remarkable how often the notion of ANZACs fighting for our freedom is cited by nationalists when even a cursory examination of Australian military history in general and World War One in particular shows this to rarely be the case (the exception is literally “bits of World War Two”).

You wouldn’t think that a film almost 40 years old could have much to say to check such tendencies, but not only do Morant’s themes stand in clear opposition to such blind patriotism, the specifics of the Boer War echo quite resonantly in modern conflicts the world over. Guerrilla tactics used by the Boers inform military doctrine today – “commando” is in fact an Afrikaans loanword. At one point, Morant muses that this might be the first war where the enemy isn’t in uniform; he’s wrong, but nonetheless his lament that he must fight “…women, some of them are children, and some of them… are missionaries…” was certainly relevant to an Australia fresh out of Vietnam, and remains so in a world wracked by seemingly endless asymmetrical warfare. And of course, when Major Thomas tells the court about being ordered to round Boer women and children up into “stinking refugee camps” …well, you don’t need me to draw you a map.

It is a terrible cliché to describe an older work as “more relevant now than ever”, but sometimes clichés are entirely apt. Breaker Morant’s unflinching condemnation of war and warmongering, adventurism and adventurers, lets no one off the hook, and that’s exactly as it should be. Gallipoli might contend with the building of our national myth, but Breaker Morant deals in the truth underpinning that myth and reacts to what it finds there not with horror or disgust but a final, weary resignation. This is what comes of empire-building. 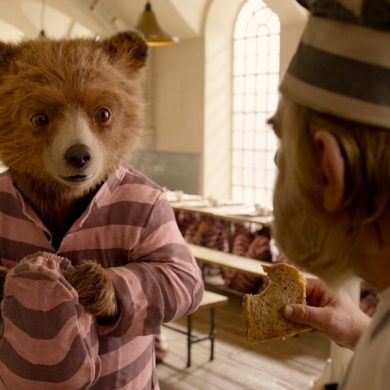