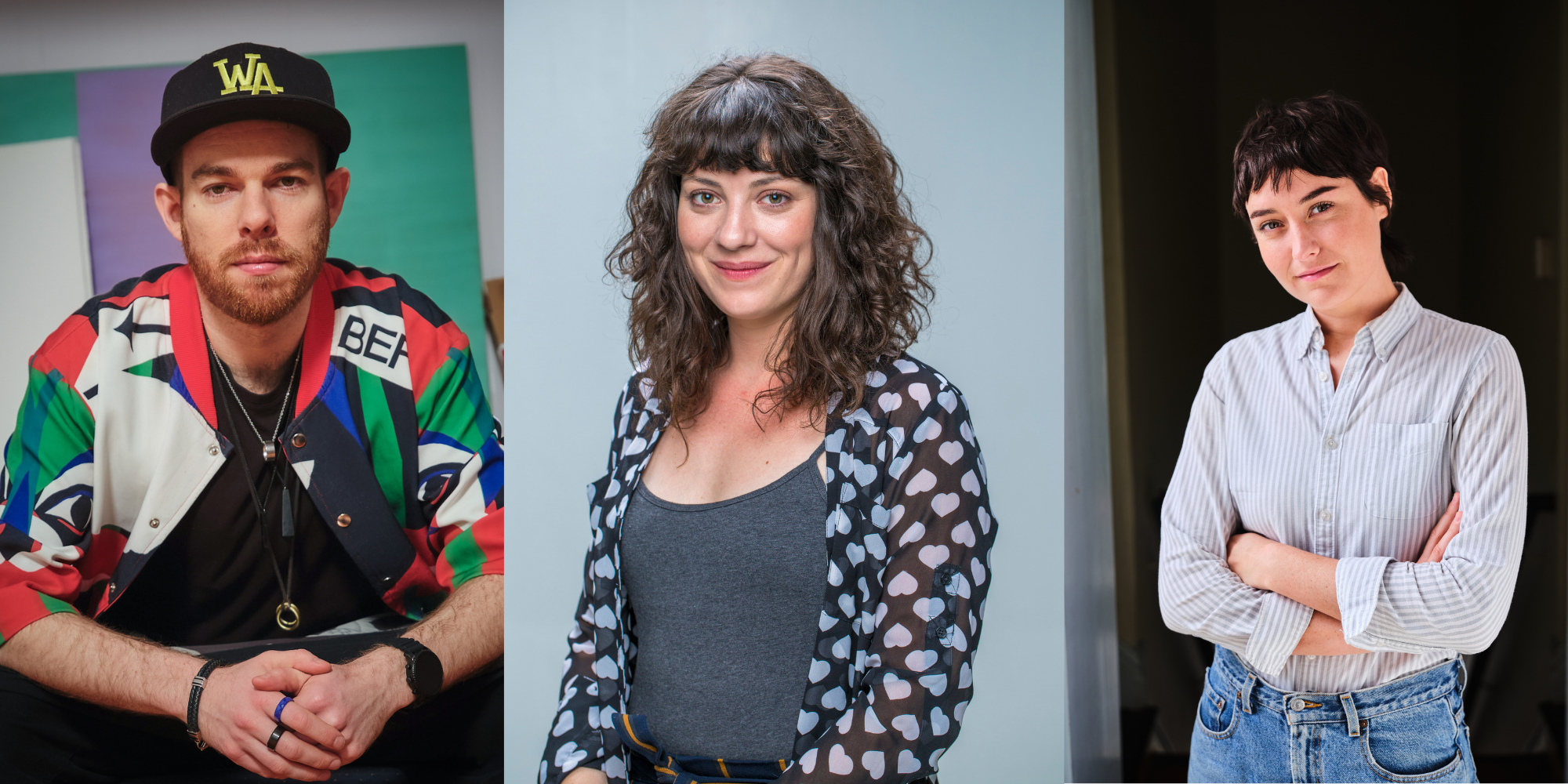 No Labels Media’s feature film Burden, has been selected as the 2021 recipient of Screenwest’s $750,000 West Coast Visions production grant, supported by Lotterywest.

Writer/director David Vincent Smith, supported by producers Jessica Parker and Lauren Brunswick are the team behind, Burden, the latest recipient of Screenwest’s high-profile feature film funding initiative. The selection continues the State’s impressive track record of supporting a local Western Australian director to realise their vision on the big screen.

She added, “As an exceptionally competitive funding initiative, applicants must have a well-developed, budget- savvy and marketable project with a team that can deliver it. The team behind Burden delivered this and I congratulate them on being awarded this year’s West Coast Visions funding.”

Burden is a highly personal story from director David Vincent Smith. A tense family drama about ordinary people dealing with extraordinary circumstances. The film explores themes of mental health and addiction as it challenges audiences to ponder the question; “How far would you go to save someone you love?”

Writer/Director David Vincent Smith said, “I feel incredibly honoured to receive West Coast Visions from Screenwest, who have always been so supportive of my filmmaking. I’m so proud to make my debut film at home in Western Australia with my dearest friends and long-time collaborators.”

Jessica Parker and Lauren Brunswick are a producing team on the rise. Both have been producing short films, television commercials and music videos for over 10 years. Brunswick recently produced the feature Koko: A Red Dog Story and Parker was the producing powerhouse behind award winning short film Featherweight, also written by David Vincent Smith. Together they are a formidable team.

Jessica Parker of No Labels Media said, “I’m thrilled to be producing Burden with the continued support of Screenwest. David is a phenomenal talent and I deeply respect his authentic approach to filmmaking. Burden is a beautiful, heartbreaking story about love and its complex themes are dealt with respectfully. It is a privilege making films with David and Lauren. We all share the same passion, and we are beyond excited to bring this brave, topical film to audiences.

Producer Lauren Brunswick said, “After working with David for 13 years, it’s a privilege to be on the team for his debut feature. His distinctive and singular directors’ vision alongside his compassionate and collaborative nature make him a joy to work with. Jess is the next best creative producer to emerge from Australia and I’m excited to work with her to bring this important, bold film, to audiences in Australia and overseas.”

The team and their project will join the ranks of previous recipients, most recently Renee Webster and Tania Chambers (How to Please a Woman), and Jub Clerc and Liz Kearney (Sweet As).

Rikki Lea Bestall, CEO of Screenwest said, “With the support of Lotterywest, the Screenwest West Coast Visions initiative has become a highly coveted funding opportunity for Western Australian Filmmakers. Not only does this initiative provide an exceptional career pathway for the key creatives, but also provides opportunities for crew in their home state.”