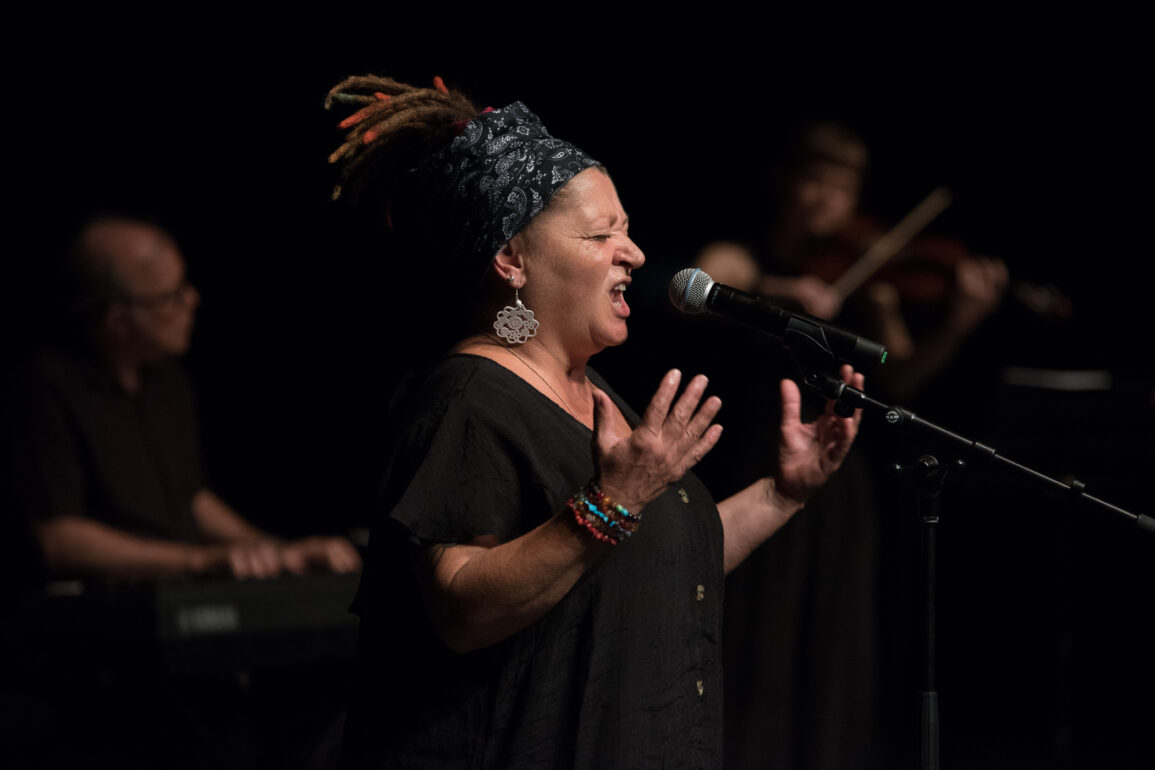 Based on true events, The Last Shot follows the heart wrenching and intimate journey of star-crossed lovers through Gomeroi Country.

The piece will enjoy its world premiere in Blacktown at The Leo Kelly Blacktown Arts Centre as part of Sydney Festival 2022.

Drawing on a range of musical genres and accompanied by powerful archival imagery, The Last Shot is the brainchild of acclaimed composer, musician and filmmaker Troy Russell (Biripi/ Gamillaroi).

The compelling work was first developed and shown in January 2021 as part of Yellamundie Festival, a platform dedicated to showing new First Peoples work for stage with a diversity and range of stories and voices from across Australia.

Beginning his musical journey at 11 years old, Troy first developed a passion for music when a neighbour offered to teach him the fundamentals. After discovering an old photograph of his father playing a banjo, he learned that his family from Taree was one of music.

Russell is currently one of the inaugural First Peoples Artist-in-Residence at the Sydney Conservatorium and, for The Last Shot, has collaborated with Storyteller, Writer and Musician, Nardi Simpson (Yuwaalaraay) of vocal duo The Stiff Gins and Dramaturg, Victoria Kennedy (Wongaibon). The pair are joined by a stellar team of musicians including Breeana Baxter, John Blair (Nucoorilma, Gamilaroi), Kevin Hunt, Leila Hamilton and Preston Peachy (Wiradjuri/ Malyangapa).

Moogahlin Performing Arts is no stranger to Sydney Festival stages, presenting the Yellamundie Festival (2013, 2017, 2019, 2021) which has so far been the launchpad for eleven new First Peoples stage productions including the Sydney Festival world premieres of The Weekend by Henrietta Baird (2019) and The Visitors by Jane Harrison (2020).

Similarly, Blacktown Arts has presented a range of shows with the Festival, including Home Country (2017) and Blak Box – Four Winds (2019), both in partnership with UTP, as well as the world premiere of Broken Glass (2018), in partnership with Moogahlin Performing Arts.

This will be the first show presented at The Leo Kelly Blacktown Arts Centre in the history of the Festival.

In addition to the performance, audiences can enjoy a sumptuous selection of food and beverages with traditional native ingredients, provided by local Aboriginal catering company, Kallico Catering, before journeying through the annual Blacktown City Art Prize.

Now in its 26th year, the annual Prize showcases the creativity of the region, displaying a range of visual practices and elevating the profiles of the finalists.

Please note: Cabaret Seating for groups of 2 or 4 can only be booked direct through Blacktown Arts. General Admission available via Sydney Festival and Blacktown Arts.

Snacks and beverages will be available to purchase. Provided by Kallico Catering.

In 2021 Troy was a successful applicant to Moogahlin Performing Arts’ Yellamundie Festival where his first musical piece The Last Shot was developed, furthering its story and legacy. Music from the show then toured to Brewarrina to close Moogahlin’s Baiame’s Ngunnhu Festival 2021.

Troy is now also one of the inaugural First Peoples Artist-in-Residence at the Sydney Conservatorium. He continues to write music in collaboration with his band GiiMusic. Gii means heart in the language of the Gamillaroi people and was founded by Troy and Bree Baxter in 2016.

Moogahlin Performing Arts
Moogahlin Performing Arts Incorporated is New South Wales’ leading First Peoples performing arts company. We develop, produce, and present new work, are strongly connected to the community, and are committed to nurturing First Peoples performing arts practitioners locally, regionally, and nationally by building platforms for emerging and established performing arts makers. Moogahlin was formed in Redfern N.S.W. in November 2007, in honour of the late Kevin Smith’s request, and in memory of the founding members of the Black Theatre.

At Blacktown Arts, we walk alongside our First Nations Elders, knowledge holders, and broader communities of artists, partners and collaborators in our shared vision of creative and cultural experiences being part of everyone’s daily lives.

In Blacktown we live and work on the land of the Darug people, home to Australia’s second largest urban Aboriginal population and one of the most linguistically and culturally diverse cities in the country. A deep sense of culture, place and people sit at the heart of everything we do. By exploring the histories and communities of Blacktown, we develop new work that draws on local and global issues.

Blacktown Arts is a division of Blacktown City Council, recognised as a leader in the commissioning and presentation of community engaged contemporary arts. Our work extends to city-wide cultural planning, public art, managing a city art collection and developing the capacity of local artists and creative practitioners.

We manage three cultural spaces – The Leo Kelly Blacktown Arts Centre, Main St Studios and Kelso Lane Creative Hub. Our creative processes and outcomes need to be of the highest quality, reflecting the diversity of our neighbourhoods and fast
changing city. 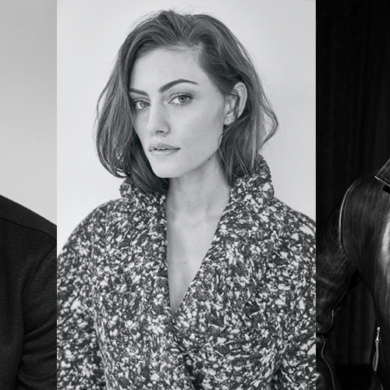