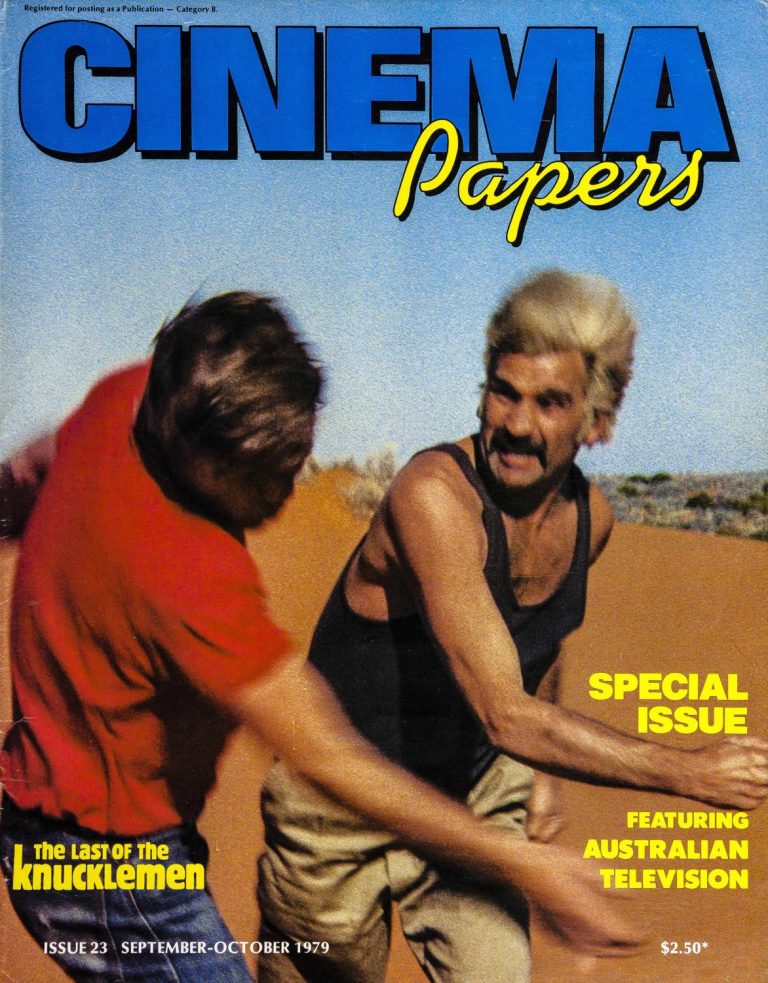 What a way to start the week.

The critical institution that is Cinema Papers has been released in its entirety online for your perusal. Australia has produced some truly superb slices of film criticism, and Cinema Papers is right up there with being some of the finest around.

If you’ve ever wanted a deep dive into Australian film and TV  history, then Cinema Papers is worth whiling your hours away at work while you’re meant to be doing, y’know, work.

Here’s what the University of Wollongong Australia has to say about Cinema Papers:

“Cinema Papers was the premier Australian film industry magazine, published between 1974-2001 and initially launched by the editorial team of Peter Beilby, Phillippe Mora and Scott Murray. Precursors included the La Trobe University film society magazine from 1967, edited by Mora and Beilby, and an 11 issue tabloid published by Mora between October 1969 – April 1970. Cinema Papers merged with Filmnews in 1989. The version digitised here chronicles what many consider the golden years of Australian cinema. Cinema Papers was both local and international – reporting on film productions, interviews with actors, producers and technicians, plus historical articles and reviews of contemporary Australian and international films.”

Cinemas Need You Now More Than Ever

Find it all right here.

(Also, as a sidenote, have a read of Alexandra Heller-Nicholas’ piece on Overland about the effect Cinema Papers had on her, as well as her perspective on women in film criticism.) 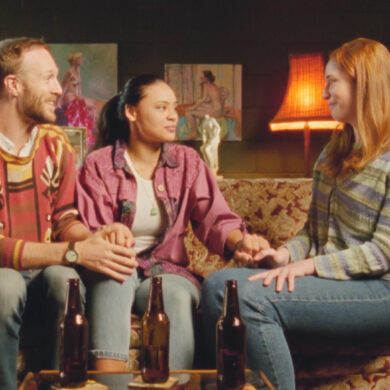