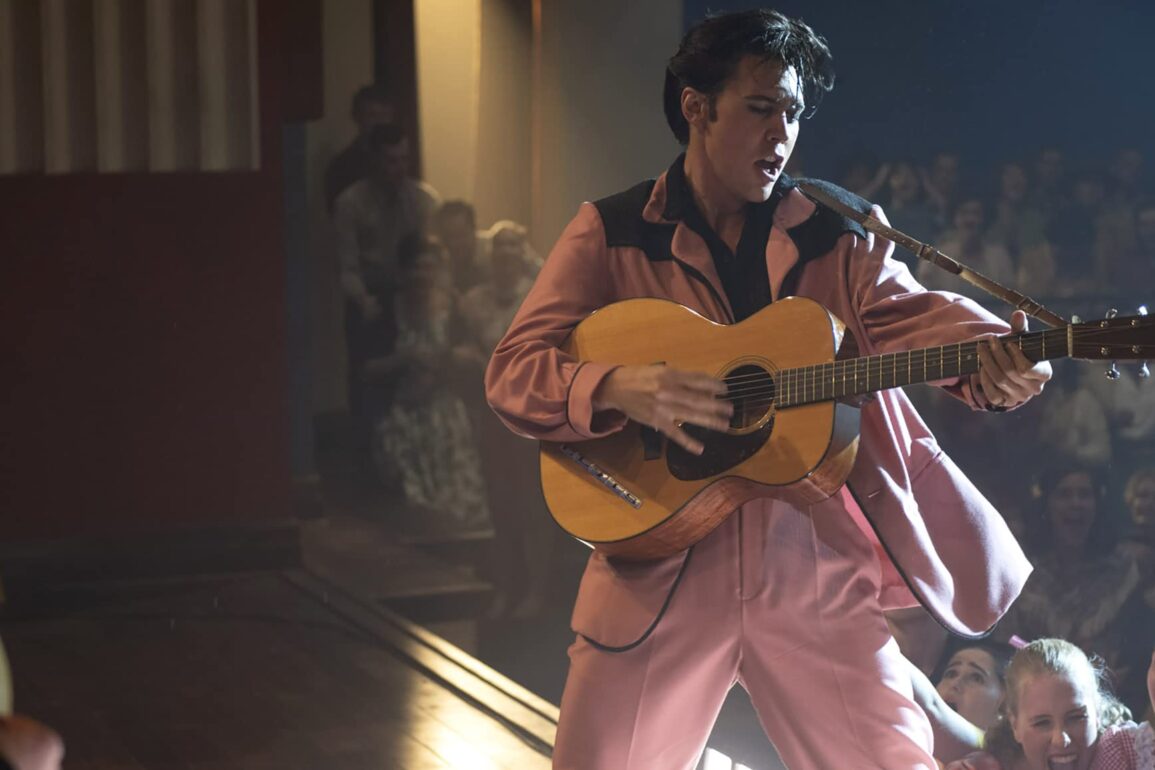 It has taken ELVIS just 20 days to break into the Top 10 highest grossing Australian films of all time with its local box office takings exceeding $22million. Currently ranked 10th, strong word of mouth about the film means ELVIS will likely move further up the list in coming weeks.

The visionary Australian filmmaker Baz Luhrmann is once again a hometown hero with his big-screen spectacle about the life and music of Elvis Presley, his latest cinematic achievement becoming his fourth film in the Top 10—the most of any director.

Released on June 23, ELVIS saw Luhrmann achieve his biggest opening day in Australia with $1.3m and the second biggest opening weekend for an Australian film taking $6.74m, falling just shy of the top Australian opener, his own The Great Gatsby ($6.79m) in 2013.

ELVIS had its world premiere at the 75th Festival de Cannes in May before the film’s Australian premiere on the Gold Coast in early June. This was followed by an east coast press tour and Sydney premiere with Baz Luhrmann, Tom Hanks, Austin Butler, Olivia DeJonge, Catherine Martin and many of the Australian cast and crew out in force supporting the film.

Luhrmann said: “Hearing this wonderful news, for me personally, feels like we’ve really come full circle now with ELVIS. From the first day I called ‘action’ to the last shot, through post-production and finally being able to deliver this film to the world in such a big way, it’s meant everything to me that we were able to accomplish all of that in my home country, in support of Australia. So now, to feel the support of the Australian cinemagoers for this film is so humbling, and so moving. I am thrilled to enjoy this success alongside all of our talented cast and crew, who were so devoted to bringing Elvis’s story to the screen. As Elvis would say, we were just taking care of business.”

ELVIS was shot entirely on the Gold Coast with the support of the Queensland Government through Screen Queensland and the Australian Government’s Producer Offset program. A thoroughly cinematic drama, Elvis’s (Butler) story is seen through the lens of his complicated relationship with his enigmatic manager, Colonel Tom Parker (Hanks).  As told by Parker, the film delves into the complex dynamic between the two spanning over 20 years, from Presley’s rise to fame to his unprecedented stardom, against the backdrop of the evolving cultural landscape and loss of innocence in America.  Central to that journey is one of the significant and influential people in Elvis’s life, Priscilla Presley (Olivia DeJonge).

QLD Premier Annastacia Palaszczuk said: “I am proud of working with Baz to secure this outstanding production, and that Queensland’s Gold Coast and more than 900 local cast and crew – from costumers to caterers, and hundreds of local extras cast as screaming fans − could help Baz’s vision become reality and contribute more than $130 million to our economy. Queensland’s ability to transport record numbers of cinemagoers across Australia into the world of Elvis, firmly cements our position as a film production capital.”

Screen Queensland CEO Kylie Munnich added: “We all knewELVIS was a hit the moment we watched the premiere at the Gold Coast on 4 June. And Australia agrees! We are thrilled this film was made in Queensland, with the support of Screen Queensland and congratulate Bazmark and Warner Bros.” 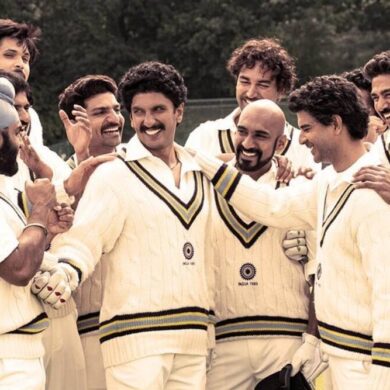