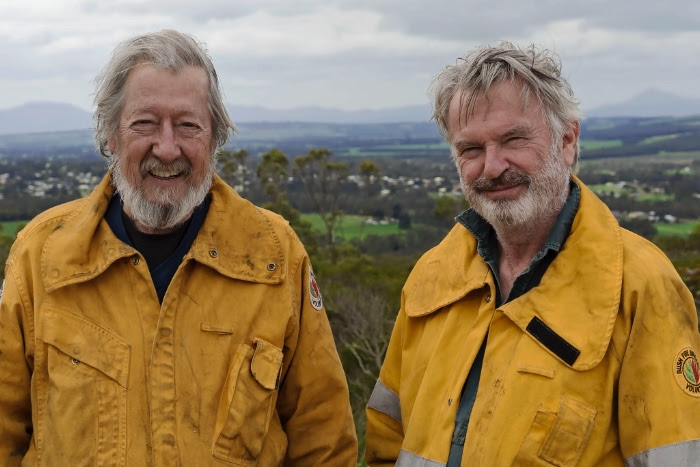 In news that’ll excite anybody with a heartbeat – eternally watchable actors Michael Caton and Sam Neill will be joining up in the remake of the Icelandic film Rams (Hrútar), to be directed by Jeremy Sims.

The lead cast alone is exciting, but the fact that Sims is returning to narrative filmmaking after the documentary Wayne, with his last fiction film being the essential 2015 drama, Last Cab to Darwin. Sims has continually been one of the most engaging directors working in Australia, with his thriller Last Train to Freo being an undervalued genre flick on a budget.

Rams follows the story of two estranged farmer brothers who are brought together after a rare disease sweeps through their flocks of sheep. It’s a pity that they’re sticking with the title Rams and not going with something like Last Sheep to Die, but then again, there’s a reason why they’re the filmmakers and I’m the guy writing about them.

This is filming in the Great Southern region of Western Australia – one of the most stunning parts of the world. For anyone who saw Breath, you’ll know that the beautiful vistas that the region has to offer are perfect for cinema.

Director Jeremy Sims had this to say about the project:

“I am excited to have the chance to take this elegant and powerful tale and set it in the place that I spent my summers growing up. This is a story about family, connected through land and community, and the relationships at the heart of those communities. Regional WA is a vast and complex place, and the Great Southern has such a unique flavour that audiences deserve to see it on the big screen. It is of course a privilege to work again with Michael Caton, and Sam Neill is one of my favourite actors and a legend of world cinema. I can’t wait to bring them together and see what happens.”

Shooting started on October 1 around Mt Barker and surrounding areas, with funding thanks to Screen Australia, Screenwest, and the Western Australian Regional Film Fund. Needless to say – it’s great to see another exciting film being made in Western Australia after the fantastic Jasper Jones, Breath, and 1%. 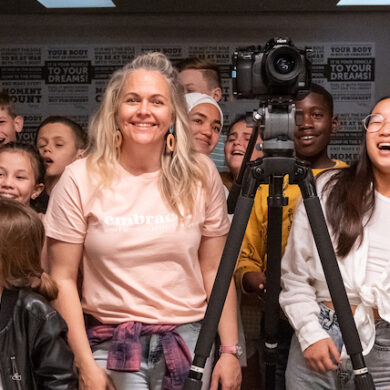