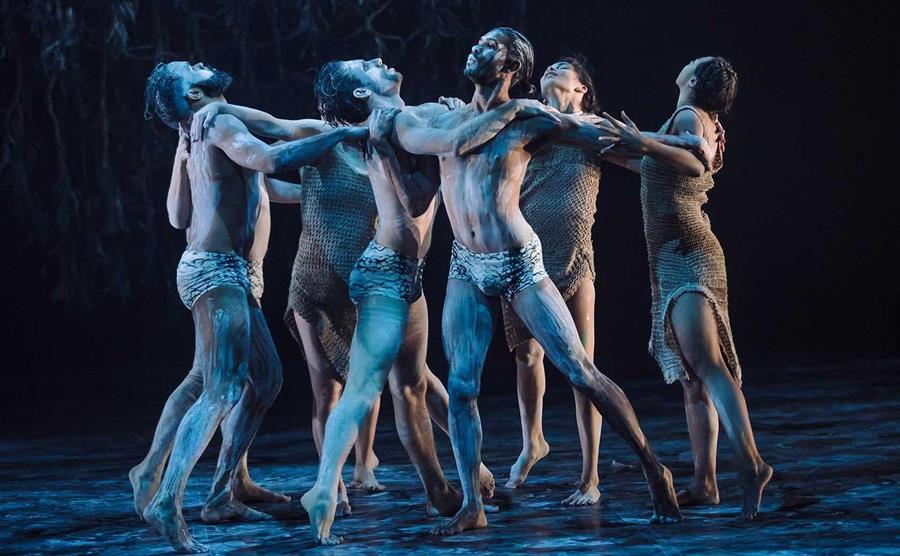 Before Wednesday the 9th of December, I had never been to anything close to a film festival. I’ve seen my fair share of “festival darlings”, but I’ve always wanted to experience being on the ground-floor of experiencing a film before many audiences. Attending the Revelation Perth International Film Festival was strange at first, since I knew no-one there but everyone seemed to know each other. Everything felt stranger still since I also knew absolutely nothing about the launch film Firestarter: The Story of Bangarra, except that it had just won the AACTA Award for Best Documentary. So it’s got to be good, right?

Yes. All the yes.

Firestarter: The Story of Bangarra documents the story of the Bangarra dance company started by the Page brothers Stephen, David, and Russell. The dance company started in an absence of Indigenous presence in Australian contemporary dance and grew to completely redefine and lead a new wave of cultural recognition on the stage that continues to this day. Unfortunately, the story is marked by horrible tragedy as being a story about three Indigenous brothers starting an Indigenous company promoting Indigenous stories and culture, it has to be marked by tragedy because I guess that’s the country we live in. Touching on the “backyard racism” rampant in Australian society, and more importantly on the painful reality of the depression and suicide crisis that grips the Indigenous community to this day, Firestarter is something truly special.

The documentary succeeds as all good documentaries should: if it educates the audience coherently about something they’d never known but will now never forget. I think of Hoop Dreams, The Australian Dream, Disclosure, Crip Camp, For Sama, Free Solo, and 13th just to name a few. Firestarter fits nicely in there.

I had never heard of Bangarra or the Page brothers, nor did I know anything about Australian contemporary dance for that matter. The documentary doesn’t just throw you in cold and expects you to understand the full history of Australian dance or what kind of impact Bangarra made. It guides you along year by year, decade by decade, and unfortunately, painful loss after painful loss. The footage used of the Bangarra performances are not shown just as filmed versions of something intended for the live stage, but instead inform the story being told, the beauty and the tragedy at the same time.

It is hard to review a documentary, as you can’t talk about performances or cinematography in the same way as I’m so used to. What I can speak to is how resolutely emotional this documentary is. It opens up the safest space for the subjects to express all their tormenting emotions freely and without judgement, allowing us into that intimate space so we may feel the kind of joy and darkness they feel. We are left reeling from how touching and universal all of this feels, even though the story is of a niche artform redefined by members of a community still marginalised to this day without end.

Firestarter: The Story of Bangarra is a beautiful documentary, edited perfectly, and will leave you feeling broken, enlightened, and forever respectful of these brothers, their art, and the culture they gave a creative voice to. See it whenever possible. 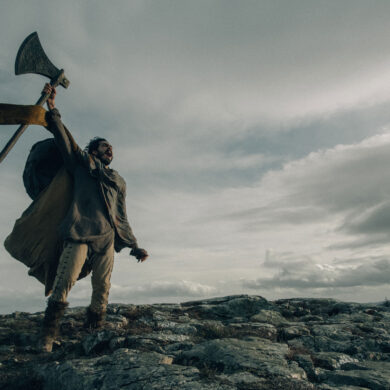