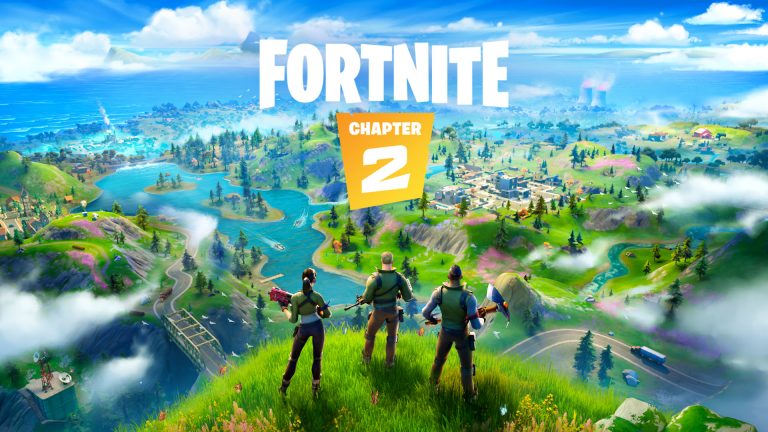 Look, we usually don’t cover gaming news on this here website, especially for one of the biggest games in the world – Fortnite – but, when news that a Quokka would be appearing in the game via the in game cosmetic items, well, I just had to put something up about it.

The new ‘Chapter’ of Fortnite is here, and with it comes a new cosmetic items called ‘sprays’. These are a kind of graffiti that players can pick up and use on surfaces in the game. For the new Chapter, Epic Games partnered with Melbourne artist George Rose to create some Aussie inspired ‘sprays’.


The line up of six sprays includes a skull, two hand signs, a gumnut and leaves, a rose, and of highest importance, a cheery little Quokka with a rainbow behind it. It appears that the friendly little creature is making another major step forward in the world as one of the cutest animals ever.

Players can start unlocking these sprays from October 16. 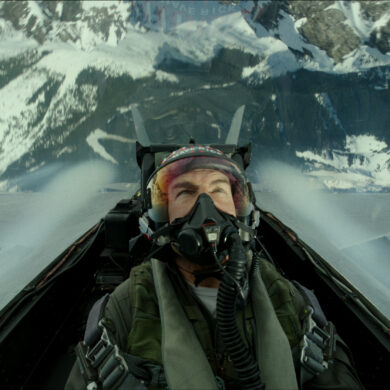