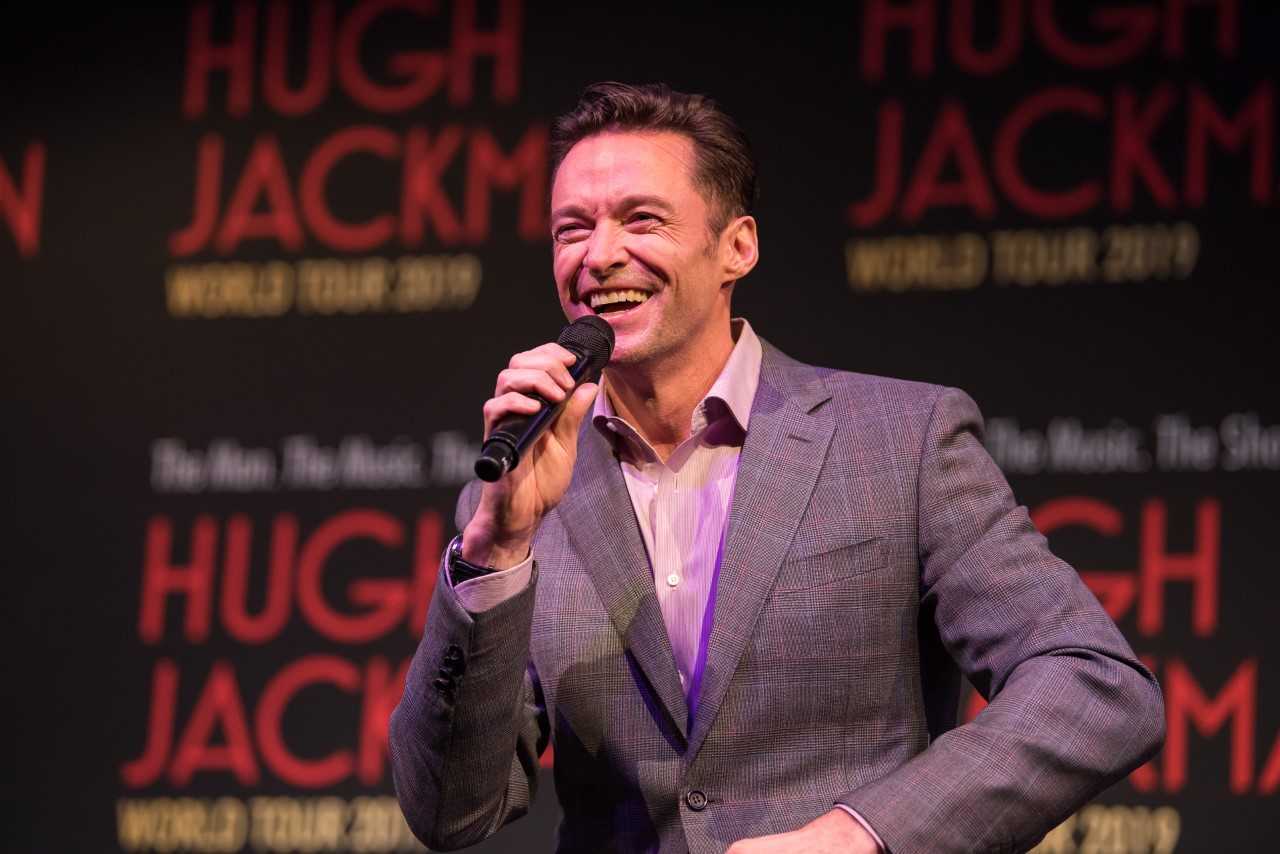 Hugh Jackman – The Man. The Music. The Show. Perth Review – An Evening with an Inclusive Icon

The full title for the razzle-dazzle experience that is Hugh Jackman’s international touring show is Hugh Jackman – The Man. The Music. The Show. But, at the conclusion of the two and a bit hour extravaganza, (that comes with a welcome twenty minute intermission that feels like more of a respite for the audience as it is for the ever singing, ever dancing troupe on stage), one can’t help but consider throwing on a bunch of extra words onto the title: The Legend. The Icon. The Australian. The Ally. Even as I sit here, writing this review, I can’t help but feel like I’m coming up short to describe The Man, Hugh Jackman.

See, sitting down in a packed to the brim 12,000 seat RAC Arena, surrounded by strangers, you can’t help but feel the electric anticipation of the event we’ve all paid for. Or rather, not so much the event, but, as the title suggest, The Man. As a clip reel of Hugh Jackman’s iconic roles plays over the mammoth screens that hang on either side of the stage, you can’t help but realise the immense talent that this one person has. Everything from Australia, to Paperback Hero, to the nine X-Men films he did as Wolverine, to Kate & Leopold, to Les Miserables, and even to Van Helsing, and The Fountain and Prisoners (but no Movie 43, or Viva Laughlin), gets a glimpse. Not only is Jackman a versatile on screen presence, he’s also an immense talent on stage, as we were all set to witness in person.

And, sure enough, talent is exactly what we saw. We knew that’s what we were getting. We knew we were going to be entertained, but what we didn’t know was exactly how we were going to be entertained. For those of us who were lucky enough to catch Jackman’s last tour around Australia as Peter Allen in the ever flamboyant and exciting musical, The Boy From Oz, you had an idea of what you were in for – high energy entertainment that thrills and excites and leaves you dancing down the aisles as you walk out the theatre.

For this show, Hugh Jackman takes the audience along a walk down memory lane, telling his life stories about how he got into acting, the importance of different songs in his life, and aww-inspiring tales about the love that he has for his wife, Deborra-Lee Furness. And, he does so with a wealth of show tunes and iconic musical numbers that have peppered his career, with everything from One Day More from Les Miserables, to Gaston from Beauty and the Beast, to You Will Be Found from Dear Even Hansen, and finally, a frenetic medley of Luck Be a Lady, Singin’ in the Rain, I Got Rhythym, Steppin’ Out With My Baby, Sing Sing Sing, which works to show how important the ‘big number’ musicals were for Jackman’s growth as an artist.

So, again, walking into the arena, you know at the very least that you’re going to be entertained with some enjoyable songs. But, what entertainment! Look, Hugh Jackman may not be the world’s best singer, but what Jackman lacks in vocal brilliance, he more than makes up for with exceptional stage presence, making it feel like he’s embracing everyone in the arena completely. At once, Hugh Jackman can make you feel like he’s singing just for you, but then, at the same time, he will make you feel like you’re united with everyone in the arena. I lost count how many times I would look around the arena and see people singing along with Jackman, or hoisting their phones in the air for a slow number. I won’t lie, there were also more than a few moments where I shed a tear or two from the pure warmth that was thriving in the arena.

This is an all singing, all dancing affair, and by gosh can Hugh Jackman dance. If playing a superhero for almost two decades means that you can move like that, then so be it. While Jackman made a few jokes about husbands being dragged to the show by their wives, it should be known that if there were any such men in the audience, then they should do themselves a favour and book them and their partners in for dancing lessons posthaste, because goodness, if you could even move a little bit like Hugh Jackman, then you will go far.

It takes a genuine talent to wash away the woes of your day and make everything feel just right, and Hugh Jackman, bless him for everything that he does, is that genuine talent. For me, the day leading up to attending the event – one that I’d bought tickets for months before, with the intention of it being a way of celebrating my birthday which would fall the day after – was a torturous one. I’d had a panic attack at work, and was as anxious as ever, feeling like a raw bundle of nerves wrapped up together. It was one of those days. But, walking into the arena with my girlfriend, and feeling that tangible electricity that came from the thousands of excited people lined up for a show, and then, experiencing the show, made all that tension and anxiety wash away. Everything felt right.

And, while I didn’t get a personal moment with Hugh Jackman – The Man – there were many audience members who did. Early on in the show, a front row audience member, Kylie, stood out to Jackman, with him stopping between a story about Deborra-Lee to talk to the person who caught his eye. She’d held up a sign that told her story – Kylie was about to undergo surgery due to breast cancer, and was there at the show to celebrate with her friends. Adorned with glitter and sparkles, this hero stood up, and with the support of Hugh Jackman, she told her story to 11,999 strangers, reminding women to be checked for breast cancer, and assuring to do so earlier rather than later. Without a doubt, there were few dry eyes in the house, and Hugh Jackman, clearly emotionally moved by Kylie’s story, struggled to carry on with his story. 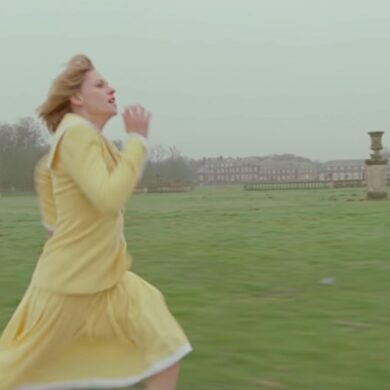