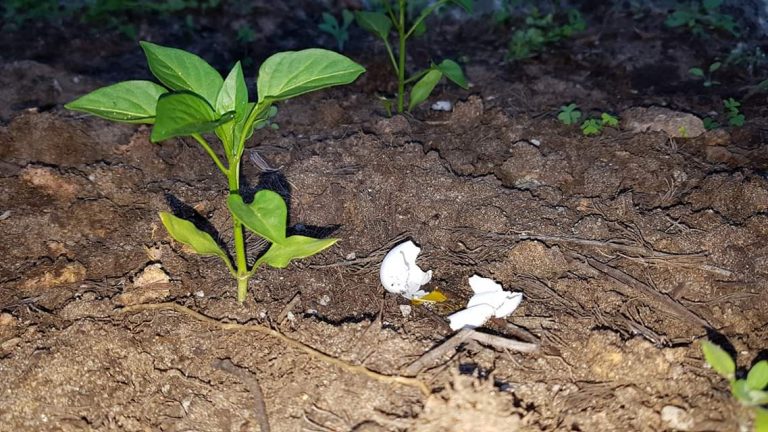 At the beginning of every election cycle, I get a higher level of anxiety than usual. Now, I’ve lived with anxiety for a long time and have been moderately able to manage it, but when the prospect of major change rolls around, I can’t help but get sweaty palms, restless nights of sleep, and just all round concerned about the state of the world. I’ve recently been diagnosed with rosacea – or as I like to call it, old man face – so my reliance on alcohol to help smother anxiety has been greatly reduced.

To be clear, I’m not talking about just Australia’s election cycles, but both the United States and the United Kingdom. I used to be worried about China’s elections too, but then they went and changed that by changing the parameters of how the leader rules the country, so thanks Xi, I appreciate that. As an Australian citizen, the ability for me to do anything about the United States or the United Kingdom is limited to sending out a stern tweet into the digital aether or writing a long Facebook rant which I’ll eventually be embarrassed by and delete. These are things which are out of my hand, but the reality of the results of these elections are no different, having long reaching effects on the rest of the world.

After all, we live on the same planet, we are all distantly connected to Kevin Bacon in some way or another, so logically, the existence of Brexit, or the terrifying occupation of the White House by a man who can’t string a coherent sentence together, will have real world effects on me. Sure, that sounds reductive and selfish, but when you wake up perpetually anxious about the fact that we’ve got twelve years to make genuine change against this climate emergency we are in, and then you realise that the most powerful man on earth denies the existence of climate change, making the notion of any positive action seem like a myth rather than an actual possibility, well, I have no choice but to reduce it to a personal viewpoint.

Everybody who lives with anxiety experiences it differently, but if there’s one constant it’s that one of the core elements of living with anxiety is coming to the realisation that you’re mostly anxious about things that are out of your control, or that will have no direct impact on your life. It’s not uncommon to catastrophise regularly, your mind dragging you unwillingly down a rabbit hole of ‘what if’s’ that leave you sitting there feeling helpless and useless. But for many, the rise of eco-anxiety is not something that can easily be shrugged off.

Eco-anxiety – the anxiety caused by the fear of the effects of climate change – is greatly different than regular anxiety. I didn’t think I’d yearn for the familiarity of being anxious about ‘regular things’, like getting up and going to work, or facing the day and talking to people, or imposter syndrome, but eco-anxiety has made me wish that all I had to worry about was whether or not I’m a good enough writer to be worthwhile reading. Small fry stuff, really. But, for many, eco-anxiety is a real, genuine thing that they live with, and isn’t something that can easily be shrugged off with regular practices that many may use to treat their own anxiety (meditation, grounding techniques, deep breathing).

Twice in the past year, millions of students around the world protested during school hours for direct climate change action. Complete fuckwits on the internet derided these kids for ‘wagging’, telling them that they were better off staying in school to learn, and that if they were going to protest, they should do it on the weekend instead of staying at home and playing Fortnite. For a generation that is supremely voiceless when it comes to politics (they are too young to vote, and too often ignored by the politicians who dictate their future without consultation), a protest en masse during school hours is the best way to show that they are terrified, angry, and want a secure future for themselves. Older generations berate kids for telling them that they have never had it better, so they should shut up and stop being upset and appreciate all the shiny things they have, but that’s the equivalent of telling someone living with depression that they should cheer up. It’s harmful, insulting, and derogatory.

If I’m living with mild eco-anxiety, I have no idea what state of mental health the youth of today are living with. I have no idea what it would be like for them to look at their future and see a realm of darkness, full of bleak prospects and diminishing hope, all the while knowing that there are people in power who could implement positive changes that would benefit the world as a whole. I can only imagine that on top of all the other age based anxieties that they face, they would be having a harder time than most.

I think of what it must have been like growing up as a kid during World War II, wondering whether there was any hope that the suffering that they were living through would end. But, at least during World War II, there was a united world prepared to fight against evil; a united world that must have provided some element of hope. Then I think about what it must be like to be a ten year old in Australia, realising that by the time you’re able to vote in an election and make your voice heard politically, it’ll be too late. That twelve year clock will have already ticked down to the point of no return. 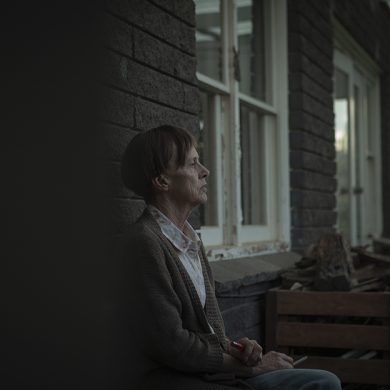