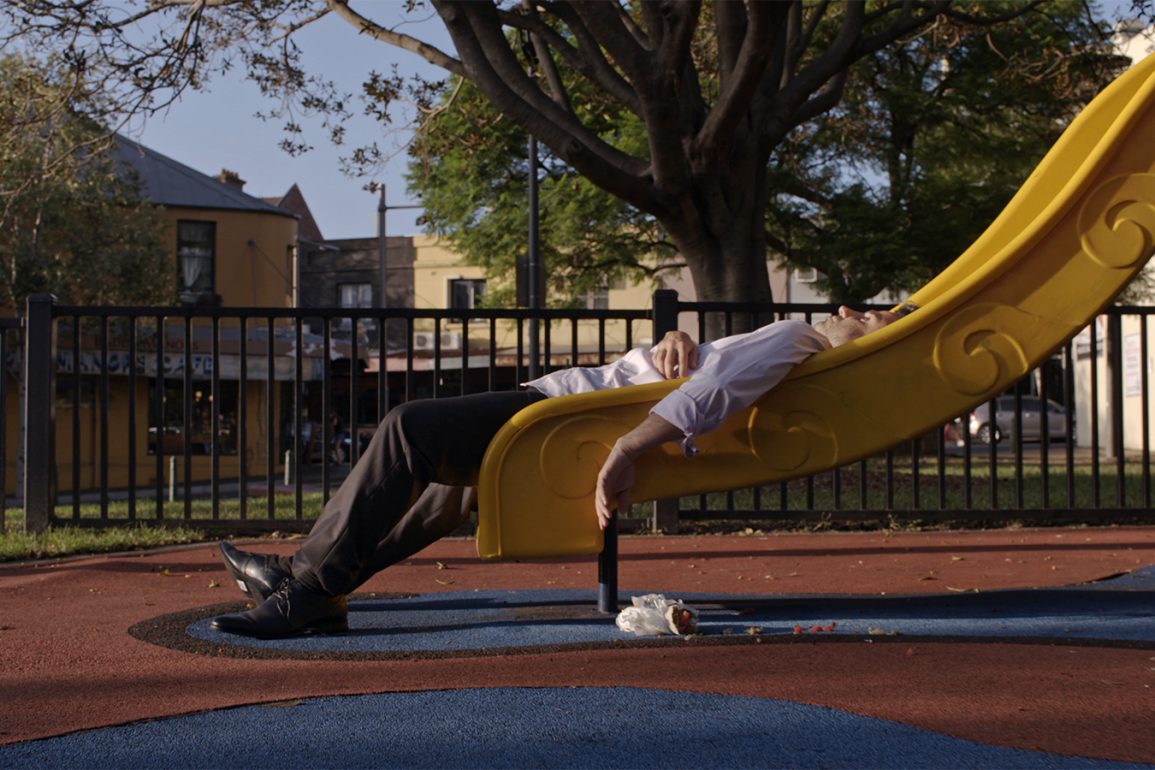 Filmmaker JJ Winlove has managed an impressive feat for Australian film: having two films released in the same year. With the emotional June Again featuring a trio of excellent performances from Noni Hazelhurst, Claudia Karvan, and Stephen Curry, joining the immersive cinematic experience Crossing Paths, an interactive journey through Sydney as the audiences decides which of the twelve characters stories to follow. Screening to sold out audiences at the Sydney Film Festival, Crossing Paths promises to be an engaging and discussion provoking experience.

In this interview, JJ talks about what it means to be a New Zealand director making films in Australia, how Crossing Paths was created, and more. 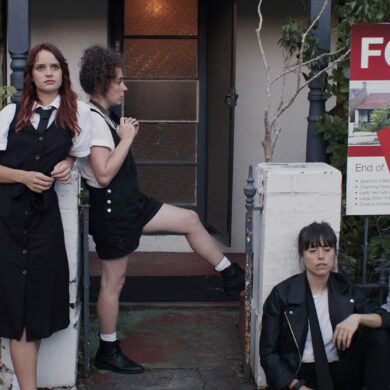