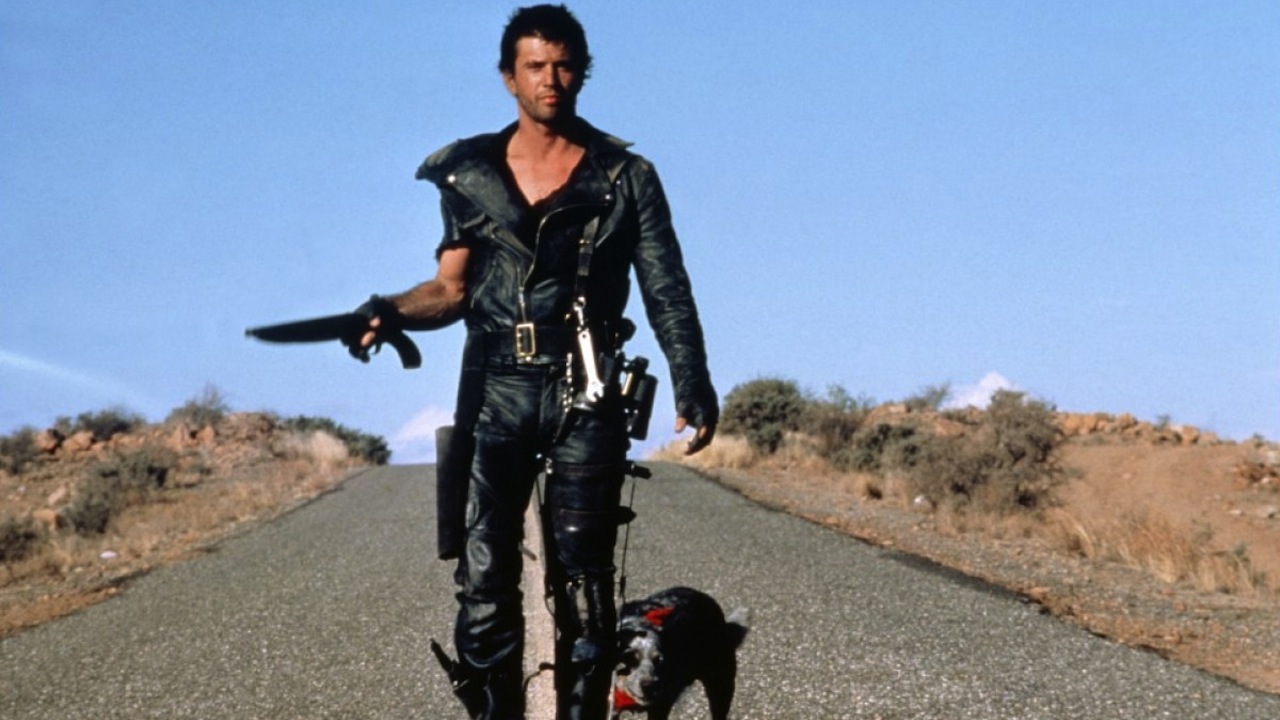 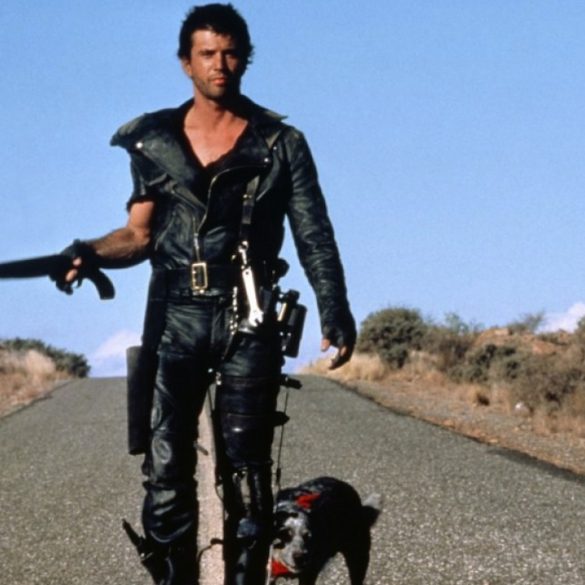 Synopsis: In the post-apocalyptic Australian wasteland, a cynical drifter agrees to help a small, gasoline-rich community escape a horde of bandits.

George Miller is an Australian film director, screenwriter, producer, and former medical doctor. He is best known for his Mad Max franchise, with Mad Max 2 (1981) and Mad Max: Fury Road (2015) being hailed as amongst the greatest action films of all time. Aside from the Mad Max films, Miller has been involved in a wide range of projects. These include the Academy Award-winning Babe (1995) and Happy Feet (2006) film series.

Miller is co-founder of the production houses Kennedy Miller Mitchell, formerly known as Kennedy Miller, and Dr. D Studios. His younger brother Bill Miller and Doug Mitchell have been producers on almost all the films in Miller’s later career, since the death of his original producing partner Byron Kennedy.