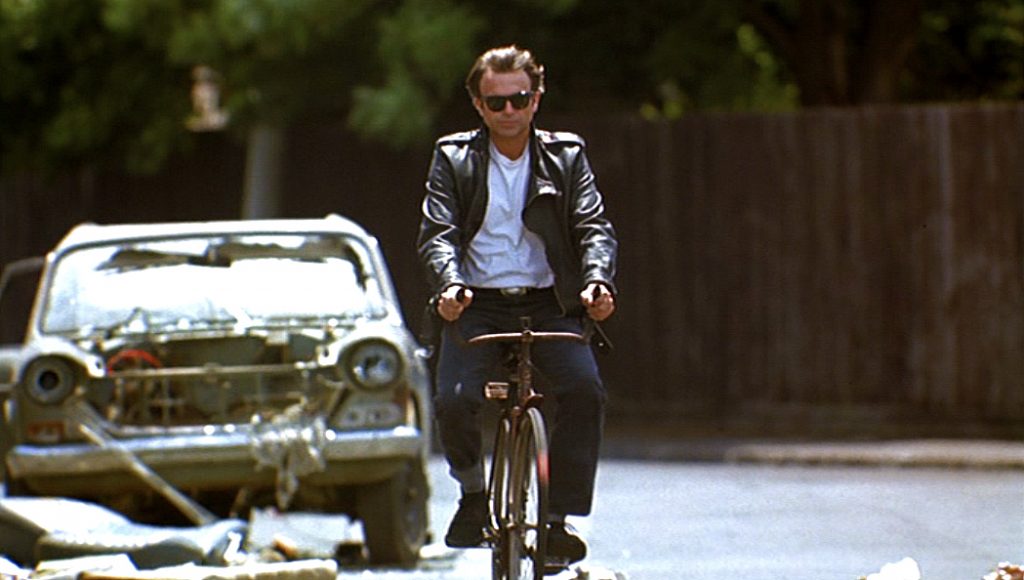 Celebrating its 70th anniversary this August, the Melbourne International Film Festival (MIFF) is releasing Melbourne on Film – a collection of bold new writing capturing the city’s on-screen identity – which will be published 2 August 2022.

Drawing on some of Melbourne’s most piquant cultural pundits, the book engages intimately with a selection of films from a specially-curated strand within the MIFF 2022 program, with each writer depicting the iconic and little-seen moments where our city and our cinema meet.

Opening with an introduction from literary luminary Christos Tsiolkas, the book includes chapters from the likes of renowned cultural writer Osman Faruqi on national treasure The Castle, musician Tim Rogers’ take on the post-punk Dogs in Space, and comedian Judith Lucy’s view on the cult caper Malcolm.

Further essays include satirist John Safran’s look at the rocking remake of a classic in Oz, advocate Eliza Hull’s take on the suburban thriller Noise, Indigenous writer Tristen Harwood’s views on the post-apocalyptic Mad Max, and journalist Martin Flanagan on the world’s first feature-length film, The Story of the Kelly Gang.

In enlisting a diverse group of Melbourne’s favourite writers and cultural commentators to reflect on the rich legacy and influence of the city’s representation in cinema, MIFF pays tribute to the city’s unique filmic history. Melbourne on Film will be treasured by cinephiles and readers of intelligent essays on arts and culture alike.

Melbourne on Film is available to pre-order now. 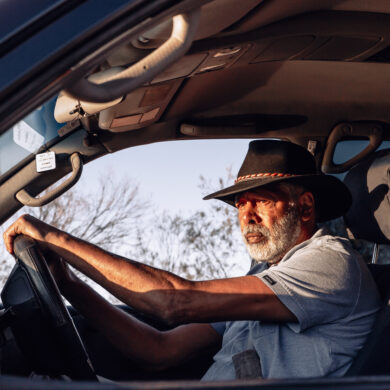