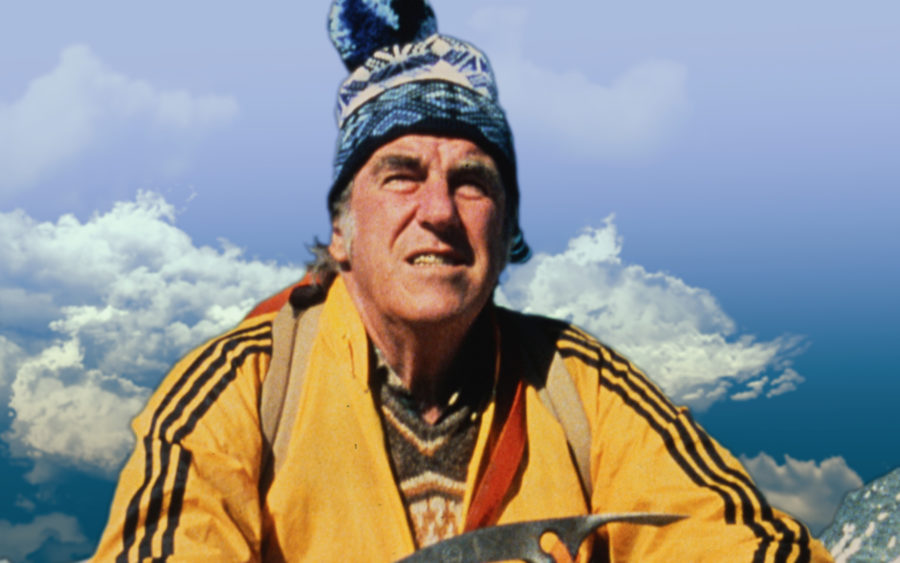 Ocean to Sky Review – The Story of a Lifetime

Ocean to Sky is a feature length documentary that recounts the experiences of New Zealand’s Edmund Hillary and his friends as they embark on an expedition up the entire length of India’s sacred river Ganges, in a jet boat, and then set out to climb peak Akash Parbat.

Director Michael Dillon uses existing and unseen footage from his own time, making the Award-Winning Documentary, From the Ocean to the Sky which followed the expedition back in 1977.

Starting out, Ocean to Sky explains the history of jetboats. Designed and developed in New Zealand by Sir William Hamilton, they were specifically made for shallow, fast flowing rivers. Jetboats are extremely manoeuvrable, can be reversed from full speed and stop quickly. Probably one of the most well-known aspects is the ‘jet spin’, where the boat can spin around extremely quickly.

The footage that Dillon has used here is compelling. The old (modern at the time) jet boats look like they’ve seen better days, but it is fun to watch. The rapids that the men train in as they prepare for their trek are large, big enough to even sink one the boats – although that also comes down to human error.

But alas, the real story begins when the men reach the entrance of the river Ganges and begin their journey upriver.

Edmund and the crew travel from checkpoint to checkpoint, arriving to crowds of tens of thousands to see them. As they spend time at each check point, they also appreciate the culture they come across, and event take part at times. It goes to show that love and respect knows no bounds, unless you actively think otherwise.

When not partaking in local culture, the crew are streaming upriver in their jet boats; through literal thick and thin, past crocodiles and tigers. The rapids are rough too, for one of the crew, who sank boat during training, there was more than one moment of anxiety.

The jet boats are amazing to watch as they are able to skim across mud, and extremely shallow waters. But the thrill of the cruise is only half of it.

Once they reach the river’s end, Sir Edmund Hillary and a 15-man team made their way up the unofficially named Akash Parbat, the climb took place over three months.

Dillon does a great job at telling it in a way that it stays interesting. The film is almost split into three separate documentaries about Jet Boats, the river Ganges expedition, and the ascent of Akash Parbat.

Seeing the vision from the late 70’s was fantastic and hearing the recounts of the some of the original crew members was quite grand, and really enjoyable.

Ocean to Sky, with what will seem to some like an arduous run-time of 1 hour and 46 minutes is saved by a very interesting and important story and the way it is told. The story is one that is about courage, love, determination, friendship and triumph and for that reason it is one worth watching.