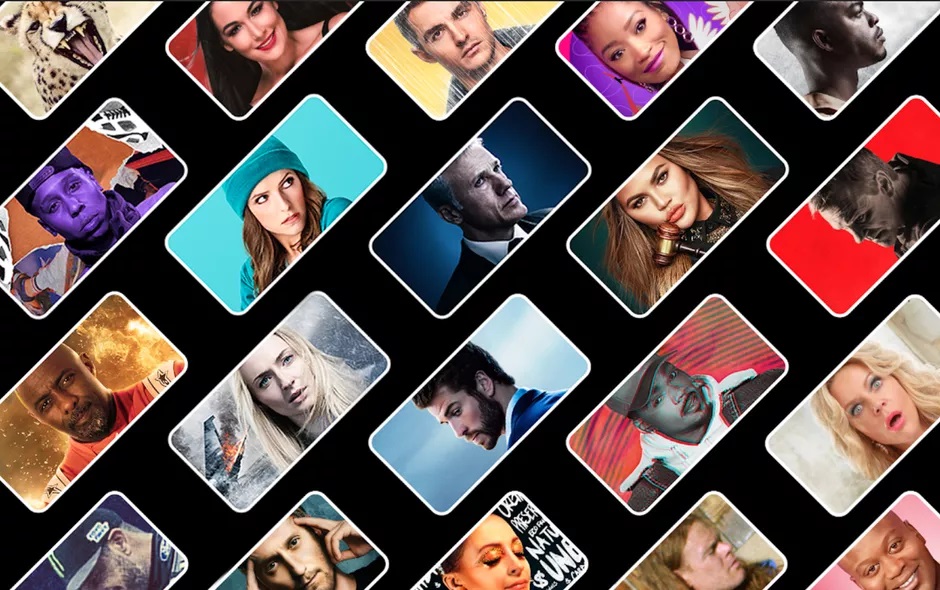 A ‘quibi’ review of Quibi

What is Quibi? A Streaming service.

How can I watch it? On your phone (and that’s it).

How do I pronounce Quibi? Fuck Knows.

So, what is Quibi exactly?

It’s a streaming service like Netflix, Stan and Disney, but it provides exclusive, short form content (ie. no episode runs over 7 minutes) that can only be viewed on your phone. It’s seemingly designed for those that watch content on their commute to work or enjoy watching content on their work/study breaks.

The short form series are referred to as a ‘quick bites’, which is where Quibi derives its name. Is it Kwee-Bye, Kwee-bee, Kwy-bye or Kwy-bee? I really cannot decide. From the expected phonetical pronunciation of the two words, I’d think Kwee-bye, but it doesn’t sound right. What’s left together is a word that feels uncomfortable to say, no matter which way you go about it.

Personally, I’d have used ‘QUI’ and ‘TE’ and called it Quite. A word you can pronounce and a slogan waiting to happen. See below.

Idris Elba is sitting poolside at a tropical resort. We zoom in slowly, over his left shoulder, he has his phone in his hands. He is watching his own ‘Quite’ show, ‘Elba Vs. Block’. He stops and stares deeply into the camera and says, ‘It’s Quite Good’. He then sips on some tropical drink and winks at the camera.

It really is marketing nightmare, but with humans obsession with digital content, It hardly seems to matter, with Meg Whitman revealing the service copped 1.7 million downloads in it’s first 7 days. An ultra-attractive 90-day free trial helped for those who signed up before April 30th, however, the slightly less attractive 14-day free trial also helped a little. Considering 14 days (let alone 90) is enough time to get through a decent amount of the content, I see a lot people unsubscribing before the trial ends.

The content isn’t all bad, with shows like The Stranger, featuring up and coming stars Maika Monroe and Dane DeHaan and is a clear adaptation of The Hitcher.

I also managed to check out Liam Hemsworth starer, Most Dangerous Game, based on the short story of the same name by Richard Connell. It is passable entertainment and I won’t complain, but only because I’m still in the free trial period.

The other two titles I checked out, which also garner a pass mark were #FreeRayShawn and 50 States of Fright, a horror anthology from Executive Producer Sam Raimi.

Mimi Review – An Emotional Rollercoaster About How Family is Family, No Matter What it Looks Like

These titles (all action or horror) are all passable entertainment, especially if your sitting on the bus or in your lunchroom and are into these genre’s (Just make sure you don’t go over your data limit). The ‘quick-bite’ format also works, 7 minutes does seem a bit short, but at the same time, they fit into short coffee breaks.

There are more narrative titles on the service, none I cared to watch, but it also has a litter of reality shows. None of them appealed – but I am just not the person to ask about reality TV – I have never really been invested in it beyond saying “the cabs are here” in a Pauly D accent when there weren’t actually any cabs.

All in all, I didn’t hate my time with the unpronounceable Quibi, my phone sat in front of my computer while I worked from home, and it helped pass the time. But for the small amount content I was interested in, it really isn’t worth the premium price of $12.99 a month for an ad-free subscription, so I will be unsubscribing after I save this Quibi review.

But give it time, and I will probably pay it for a couple months here and there throughout the years, just to check out what I think will interest me. But only because I commute to work for over an hour each way, I have the time to spare and a big appetite for content.

From the website, Quibi seems like it has had a successful launch, and subscriptions equal profit, and profit will equal more content. I must say, I think Quibi has smashed it out of the gate, but eventually will fall to the back of the streaming pack, break a leg, and get put down.

Head on over to page two for Andrew’s take…