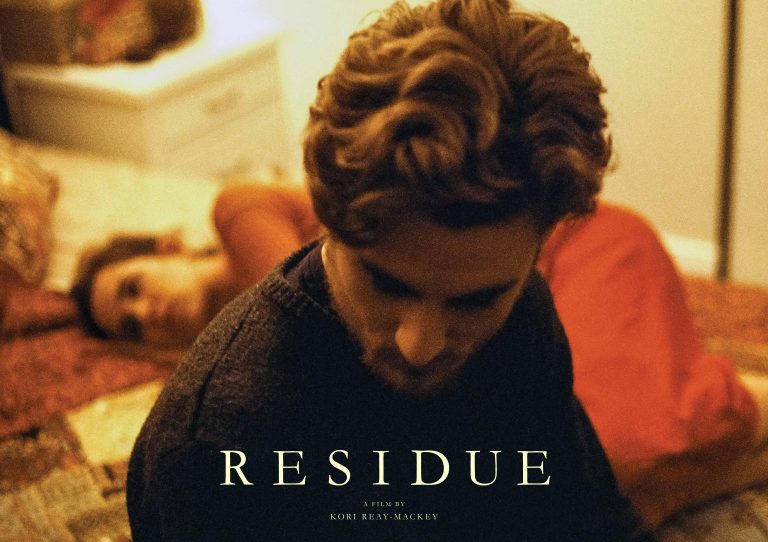 Almost a year ago, Perth filmmakers Kori Reay-Mackey and Dan Thom launched a gofundme campaign for their short film, Residue. Now, a year on, Residue is complete and finalised, and having seen the final cut, I can say it’s been worth the wait.

Way back before cameras were rolling, Andrew caught up with Kori and Dan to talk about their work and what they had planned for Residue. You can listen to that interview here (apologies for the poor audio). Now, after the film has wrapped, Andrew catches up with Kori and Dan once again to talk about the making of the film and what they learned. It’s a long interview, but full of great insights into what goes into making a short film. 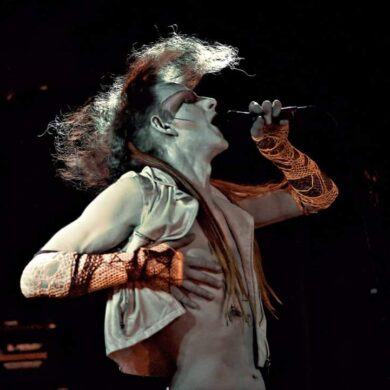