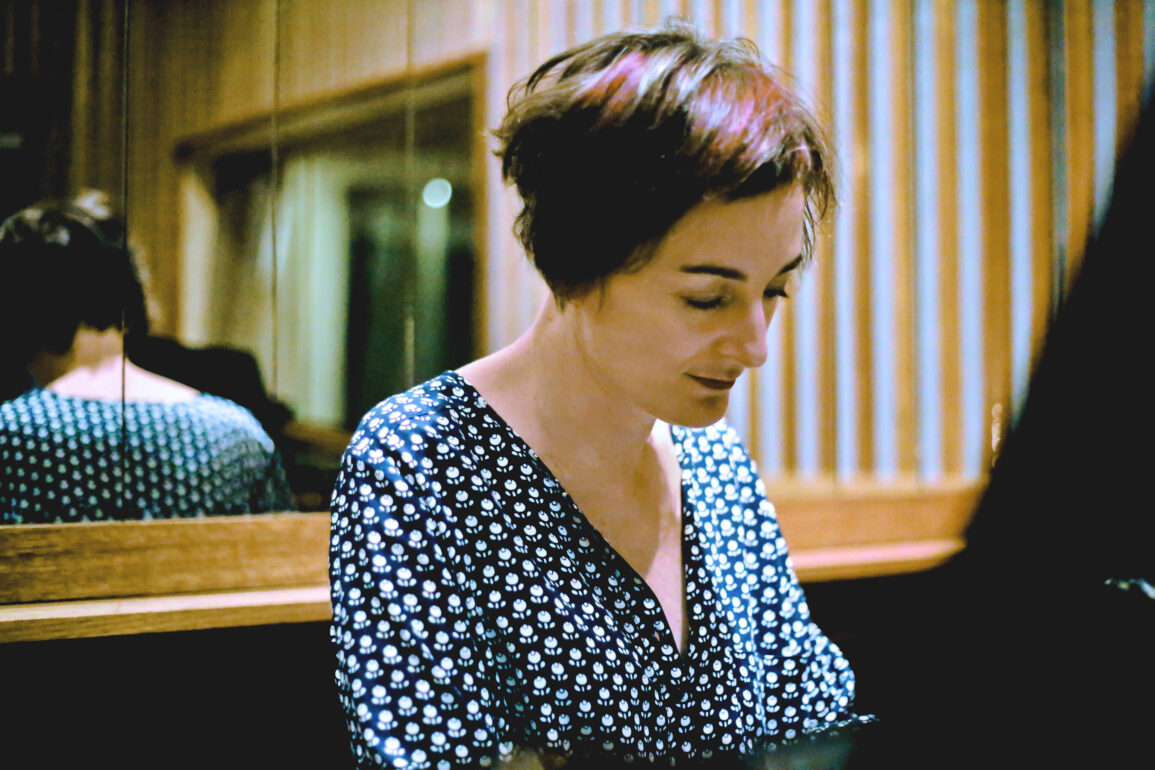 An ode to a unique time in the life of a city
Marks invites the public to add their own lockdown story
www.lockdownbirdsong.com

Composed, arranged and produced by Marks, LOCKDOWN Birdsong was recorded and mixed by Cameron Mitchell with piano by Kristian Chong and violin by Erica Kennedy.

Inspired by Marks’ observation of her immediate surroundings, LOCKDOWN Birdsong is an intimate surveillance of the impact of lockdown on one inner city street in Melbourne, a familiar scene that replayed in streets and cities all around the globe.

“LOCKDOWN Birdsong was composed during the first lockdown in Melbourne when an eerie, apocalyptic, yet exquisite stillness descended upon the inner city where I live” said Marks. “The birds became the neighbourhood’s loudest voices. It was as if all road, air and pedestrian traffic had never existed. LOCKDOWN Birdsong expresses many of my conflicting feelings during this discombobulating time.”

LOCKDOWN Birdsong is accompanied by a slow, short film of the outlook and suburban surroundings that inspired the composition.

“The film of the tree accompanies LOCKDOWN Birdsong because this mighty gum bestowed a comforting, steady presence outside my studio window throughout lockdown in inner city Melbourne. The birds taunted me with their freedom as they flocked, roosted, soared and sang in it.” said Marks.

“When restrictions on movement were at their most stringent, I would go outside and watch the colours of the sunset reflected on it, changing slowly from yellow, to gold, to red. The tree gave me a sense both of nature being immeasurably bigger than any single, difficult moment, and of deep privilege to be living on the ancient land of the Wurundjeri people of the Kulin nation” she said.

LOCKDOWN Birdsong is live now at www.lockdownbirdsong.com with Marks inviting the public to collaborate and add their own lockdown experience to the site.

“The last two years have been such a weird combination of extreme isolation and pockets of extraordinary community and solidarity. I would be humbled if people felt this website was a place where they could share their stories of what has been such a significant time for all of us, in so many different ways.”

Sweet Country and the Annual Death of Australian Cinema Discussion

LOCKDOWN Birdsong is available on Spotify and Apple Music

ABOUT BRYONY MARKS
Bryony Marks is one of Australia’s most sought-after screen composers. Her published soundtracks include Back to Nature,2040, Lambs of God, Please Like Me, Cloudstreet, Berlin Syndrome, Barracuda and Noise. She has won accolades from the Film Critics Circle of Australia for ‘Best Original Score’ for Berlin Syndrome and Noise. Her score for Barracuda was awarded ‘Best Music for a Mini-Series or Telemovie’ at the 2017 Screen Music Awards. In 2019, Bryony’s scores for both 2040 and Lambs of God won AACTA Awards for ‘Best Original Score in a Documentary’ and ‘ Best Original Score in Television’.

Bryony is currently composing the music for Patina, the much-anticipated premiere dance work for choreographer Alice Topp’s Project Animo as well as collaborating with Topp on a new work for the Australian Ballet, part of their Instruments of Dance series. 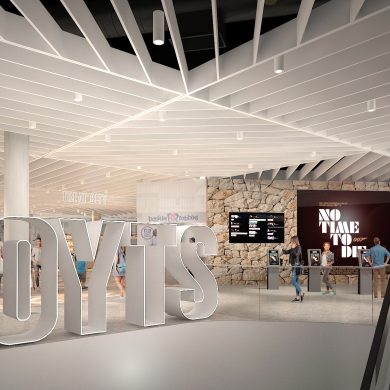