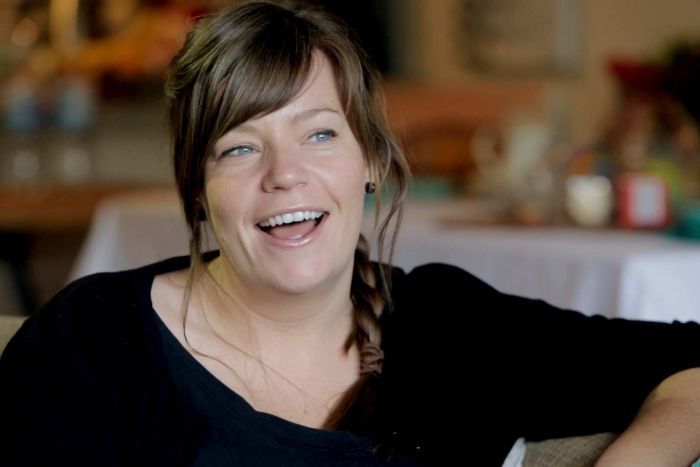 Cultural differences are an intriguing thing. In one country, you can download an app onto your phone to meet a potential soul mate, whereas in another country, you line up on a stage in a shopping mall and present your case as to why you’re someone who is dateable. This is but one of the comparisons made in the documentary Singled [Out]. Directors Mariona Guiu Pont and Ariadna Relea Ventura head to four different cities around the world (Melbourne, Barcelona, Shanghai, Istanbul) to look at what it means to be a single woman in their thirties, and in their journey, they explore what difficulties are faced by being single.

It’s clear from the get-go in Singled [Out] that Pont and Ventura are not suggesting that for a ‘happy life’ a woman needs to have a partner, but instead, they’re exploring what it means to be single in the modern world. How is the ‘modern woman’ supposed to navigate the prejudice of being ‘alone’ in the world? While the social stigma around being a single person over thirty has apparently decreased substantially, there is still a lot of societal pressure to have a partner, to have kids, and to get married. Singled [Out] makes it clear that while society has progressed marginally, the pressure on women to continue being outdated figures who exist to serve men still exists and doesn’t appear to be let up any time soon.

While the documentary focuses mostly on women, and what it’s like to be a single woman, the presence of men is never far off screen. Some of the subjects talk about the pressures of not having a man in their life, even though they’re happy being single, and in turn, they outlay what steps they take to give the appearance of being ‘safe’. For women in Istanbul, some have to purchase men shoes to leave at the front door of their apartment to give the impression that a man lives there. For others who have university degrees, they’re advised by their families to not reach too high of an education, for they don’t want to appear to be smarter or more qualified than their future husband. To be clear – these men are not even in the lives of these women yet, so for these women they are being told to restrain their personal career growth for a hypothetical relationship that may never come.

The pressure to have a partner is oppressively real, with it becoming clear soon enough that some cultural beliefs are simply not adjusting with the times. Dating and relationships have changed over the decades, and what was common fifty years ago is considered uncouth now. While not explicitly stated in the documentary, it becomes clear that men are not expected to bend or change their courting techniques or dating etiquette, instead relying on the women within society to bend and change.

For Melbourne based chef Jules, it appears that every man who she matches with on a dating app demands that she cook them a meal. Besides carrying a toxic stench of ‘get back in the kitchen woman’, this demand also serves as an unwelcome and unnecessary message to women that they’re only valuable when they’re serving a man. To be clear, this is not the case at all, and it’s a message which Singled [Out] could have explored a bit further. For Jules, society sees her single-dom as being a problem, as if she’s unhappy or incomplete without someone by her side. But, as the film opens with her doing a stand-up routine, explaining her dating life foibles to a crowd of strangers, there’s clearly nothing wrong with her being single. Yeah, Jules would sure like to have a partner, but if the alternative to being single is being paired with an asshole, then what’s the point?

Given how brief Singled [Out] is – running at only 67 minutes long – it’s clear that there could have been more time spent in fleshing out the oppositions that single woman are facing in these different countries. Of course, some are familial and more obvious to deal with, making the problem a clear one that theoretically makes navigating through them a touch ‘easier’, but for the problems facing women in Melbourne and Istanbul, these are more societally focused problems. While the comparison of dating in Melbourne to dating in other countries isn’t made as explicit as I would have liked, it’s clear that there are complex issues facing women all around the world. Where Jules has to deal with outwardly misogynistic dates, single women in Shanghai are bundled with the unseemly label of being ‘leftover women’. Societies pressure in these areas becomes more apparent, and in turn, less easier to navigate. Jules talks about wondering if there’s something wrong with her because she doesn’t have a partner, a clear indication that this pressure is getting to her. Whereas, for Manu in Barcelona, single life is no obstacle for her wanting to start a family, after turning to IVF to help her create a family of her own.

One area that Singled [Out] doesn’t touch on at all is the realm of violence against women, which in itself may be cause enough for women to want to remain single. This is a serious issue around the world, with countless lives being lost due to domestic violence or violence from partners. While Singled [Out] explores the concept of being single in your thirties as a woman through a mostly light-hearted perspective, it would have been worthwhile exploring this field as well.

One of the other topics raised in Singled [Out] is that of women being more economically independent than ever, and in turn, the amount of men who are able to meet those single women intellectually, financially, and in pure lifestyle sense, is reduced. Does this mean that there is a ‘man drought’ or is it simply that men really need to pick up their game and become better individuals? Bringing my own views to the table, it’s clear that men have a long way to go at being better for the women that they wish to date. A bit of self awareness of our own masculinity – toxic or otherwise – needs to occur for men, as a whole, to grow as a group.

Again, it would be nice if the documentary explored these issues a bit more, but don’t let that turn you off from seeking this out. This is a curious, entertaining, and intriguing documentary that proposes a lot of questions and raises a lot of concepts about what it means to be a single woman over thirty in the world today. As an independent documentary, it stretches well past its independent roots, crafting an engaging story that is yearning for a bigger budget and more time. Consider Singled [Out] a conversation starter, and look at it as a film which suggests that we (especially the men out there) should be a little bit more considerate to our single over thirty women friends out there.

SINGLED [OUT] TRAILER English from SINGLED OUT FILM on Vimeo. 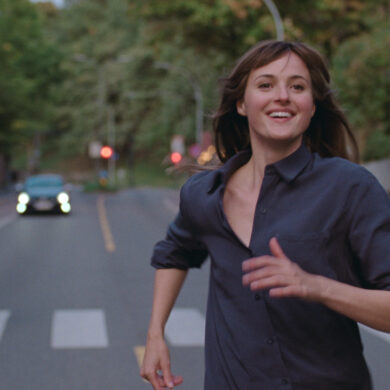