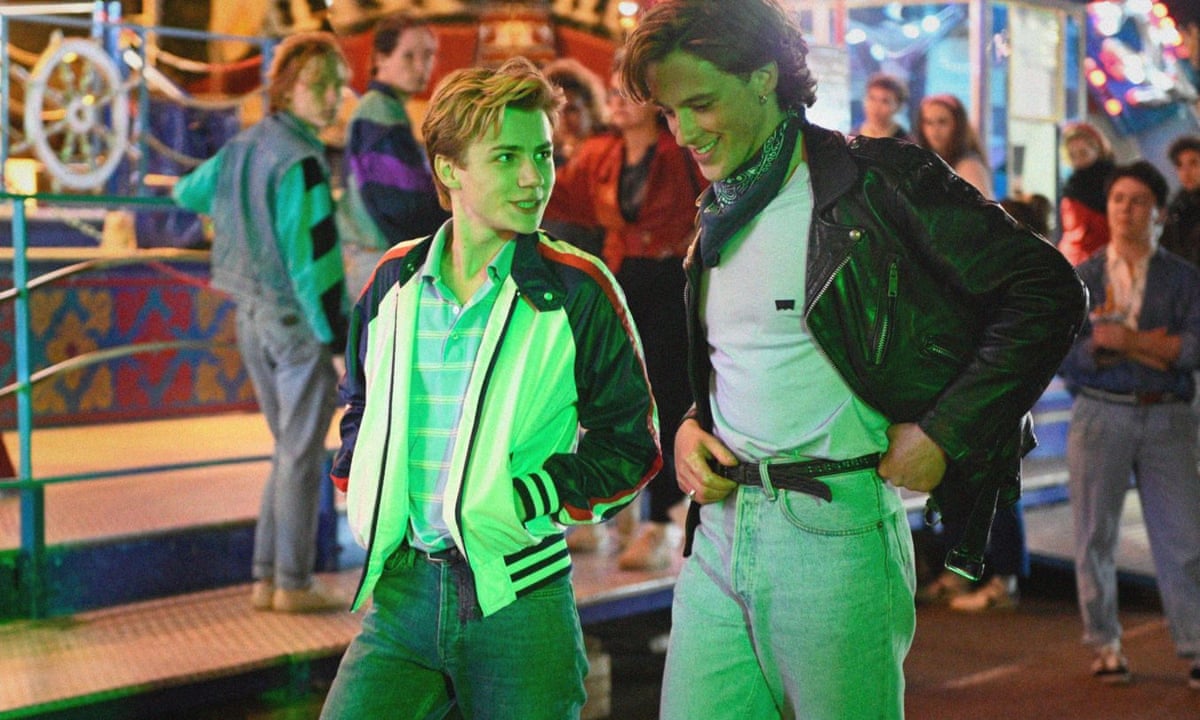 We’ve already established how good a scene in a gay film with 80’s pop is, so, how about François Ozon’s Summer of ’85 that delivers a whole film of homosexual activities soundtracked by 80’s tunes? Summer of ’85 is a tale that tries to be something so much heavier than it is; a lamentation of youthful infatuation and the tragedy of early death. This doesn’t deliver on the latter, but it serves a sweet nostalgia hazed examination of the flurried obsession of first loves.

Angel-faced Alexis (Felix Lefebvre) traverses his summer holidays by the sea in France. It’s an ideal landscape to set the mood for love and loss. Pretty boy saviour David (Benjamin Voisin) makes his first appearance in truly melodramatic fashion- A storm! An capsized boat! Alexis is oh so vulnerable in his Speedos! Oh no, oh my! It’s all very unsubtle but a good reflection of the exaggeration of young romance. The dynamic between the pair is actually really interesting and one worthy of exploring in a film. Here’s Alexis getting caught up in all the potential and fantasy of someone that’s too good to be true. David turned up out of the blue and saved him- this must be love. But for David, this is patterned behaviour and not nearly as selfless as our protagonist wills it to be.

Through the ups and downs of this wily teen affair, we get a great club scene. Gays bopping about to 80’s pop might be the greatest trope in cinema. It’s fulfilling every time! The strobe lights add a little extra something to it, even if I did instantly think of 2018’s Sauvage. While the music of The Cure and Banarama are standouts, the original score by Jean-Benoît Dunckel is its own creation of sunset whimsy. Have a listen to Été 85 from the OST and try to resist day dreaming about lovers of yesteryear.

Sure, you know from the get-to someone’s gonna end up dead, and the build up was clearly happening, but by the time David’s dead, it feels all too soon. Not in a shocking abrupt way, just in a oh? It happened already way. It wasn’t the tragedy that it should’ve been, but as Alexis reels with it, thanks to a great performance, we do feel a bit of that turmoil. There was an odd moment of Alexis dressing up as a girl to get into the morgue to see David’s body. Yes it may have been a throwback to an earlier conversation between Alexis and David.. but there was still something off about it. The morgue security guard may have been homophobic, but imagine if he was actually gay and related to a lost love? that would’ve been a better storytelling option, but alas, they obviously wanted a man in a dress gag. Just because you’ve set a film in the 80’s, doesn’t mean you have to include a tacky joke from the era too.

As the film rolled closer toward the credits, I couldn’t help checking the time. Summer of ’85 is a decent frolic in the 80’s with its serve of juvenile heartbreak. There some great performances, and an even greater soundtrack, but it’s all pretty scenery and well-styled outfits. I guess sometimes that’s more than enough.

Writer: François Ozon, (based on a novel by Aidan Chambers) 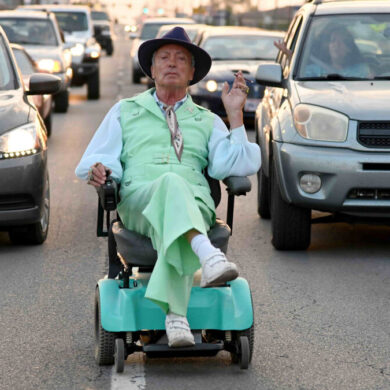