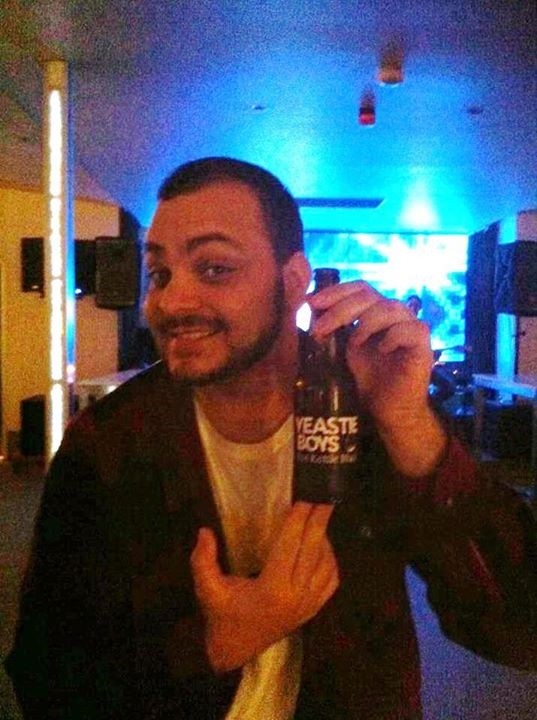 Travis Akbar has been a writer for The Curb for over a year now, and since kicking off on this here site, he’s gone and written some brilliant work for IndigenousX and SBS. Travis also runs a Facebook page called The Movie Tracker, where you can find links to all of his work. Andrew thought it would be the right time to ask Travis a few more questions about himself, so find out more about Travis with these ten questions…

The only thing I really know about myself, is that I want to be a good person. When I was at my grandfather, Thomas Lee’s funeral, I had several people approach me that I didn’t know, they each told me what a gentleman he was. I was young, and this experience impacted me greatly. I aspire to be the best person I can be because of the person my mum’s dad was.

I’ve always loved writing, in school and just after I dabbled in poetry. I used to have a DeviantArt account (Deviant Art is a site that creatives could load different types of art onto) that was filled with poems. I even had one about the Jim Beam quilt cover I used to have. Then I tried writing films, I used to have a Facebook page called Snackbar Films, to put my shorts on, I used a shitty Kodak action cam to film them. I wrote a feature called Control for a contest. It didn’t win. All that was between 2006-2012. Then work and family took over. Then at the start of 2018 some dude gave me the opportunity to write reviews, and all of my love for writing came back. So now what drives me, is my love for it. I love writing, speaking to actors, directors, pitching films. Everything I have experienced since that dude gave me a shot drives me harder and harder.

My wife and kids for one, are a huge inspiration, I’d do anything for them. Writing is an inspiration in itself. I’ve dealt with depression in the past, a lot, and writing gives me something to get the weight of life off of my shoulders. Stuff that makes me angry, like racism, they’re also motivators, as writing helps me get that anger out.

Yes, my mates are all into Aussie hip hop. I used to only listen to metal, but eventually, their love for it shifted my tastes to Aussie hip hop as well. Eventually, we started to make raps ourselves. I wasn’t very good, but I tried, it was all great fun. But shamefully I basically could never remember my own raps, so it was never going to go anywhere for me. My rapper name was Black Ops. I can’t even remember how I came up with it.

My favourite aussie rapper is Kaye. The guy blows me away with his lyrics, the emotion he puts into them and my favourite rap is If You Don’t Fight You Lose, it’s from his first album, The Strange and Terrible Saga of Adam Radwan. – it’s an incredible track. His latest album, The Four Seasons of 1984 is also great, and he’s got another album coming out. Writing this, I have decided I’m going to ask him for an interview.

My other favourite rappers include Seth Sentry, he’s a great lyricist and I love that he uses music to tell stories. Others include Briggs, Lazy Grey, Bias B, Autism, Brad Strut, K21 and I still put Hilltop Hoods album Left Foot, Right Foot on regularly. I think its their best album, better than the straight to radio stuff they do these days. There’s so many more I could mention. I also used to go to Rap Battles all the time, they are so good. The raps, the competitiveness. I once saw a rapper trash his opponent so bad that he just walked off and didn’t come back. Aussie hip hop is really good, especially the underground stuff.

As you can see from the mammoth paragraph above, Aussie hip hop. But even then, my mates know so much more than me. But there are several things I could talk about endlessly – they include the effects of colonisation, Jean Claude Van Damme and the footy.

My dad went for the West Coast Eagles, it’s one of the things that I hold onto from him, so I am very passionate them.

I have two favourite players. Charlie Cameron, surprisingly not an Eagles player, he’s an absolute gun. So quick and agile and puts on so much pressure around the ball. I love watching him play. The other is an Eagles player, Liam Ryan. He an absolute gun as well, he so quick and plays across the entire ground, putting on pressure wherever he goes. I love seeing him run right up to the defensive side of the ground, get the ball turned over, then he’ll sprint back and get back to his goal square and kick a goal. If you playback his speccy on top of Max Gawn, he actually had possession on the wing only moments before marking it in the goal square.

Is there a word count for this lol?

That Australia is the lucky country. A fair country. An accepting country. As mentioned above, I could go on about the effects of colonisation for a very long time – and I truly only started learning about them 5-6 years ago. In that short time, what I have learned, or should I say ‘discovered’? has changed me as a person. I’m now a better one. A more confident one. A more self-aware one.

I don’t really know to be honest. I have received so much advice from so many, all important. I have a lot of people in my life who’ve helped me in their own ways.

But advice from me –

Thinking of favourite films for me is always difficult. There are so many that I love to watch, over and over. They’re not great films, and certainly not ones that everyone else would love, but I enjoy them. So ill tell you my favourite of all time followed by some that I just really enjoy. The entertainment factor is huge for me.

My favourite is Jurassic Park. I love it. For me, if there is a perfect film, that’s it. Excitement, adventure, family, fun and a great story.

Another one that’s up there is The Salton Sea, starring one of my favourite actors, Val Kilmer. The crackhead universe that director D.J. Caruso and his team create is great, we really delve deep into it – and Kilmer kills it. I love the story too, at the end of the day it’s a revenge flick, but it’s also about love, it’s about friendship and the characters are top notch. I love great characters.

I really like Timothy Olyphant starrer – A Perfect Getaway. Olyphant’s Niko is a fun, tough character and talks so much shit – it’s great, as is Olyphant. The film itself is a lot of fun, a bit of a serial killer-thriller. I really dig a lot of David Twohy films.


I love Apt Pupil too, Brad Renfro’s performance here was fantastic, he really was a star on the rise before his death. Sir Ian McKellen was fantastic also. It was the late-night movie on TV one time, and I was mesmerized by the performances.

I’ve always been a Charlie Sheen fan, so there’s one film in particular I want to point out. The Arrival. Not the Amy Adams one, the Sheen one. Sheen stars as an astronomer, who along with his work partner discover aliens on earth. I found this to be the first intelligent alien invasion film I ever saw, and another David Twohy film. I really dug it. Also, to keep the Twohy theme going – check out Below – it a great submariner horror film.

Funnily enough though, Twohy is not my favourite director. Oliver Stone takes that trophy. I haven’t listed any of his films here, they belong here, but listing Stone films here was just too easy. But just for kicks, Any Given Sunday is the greatest sports film ever made. In my opinion of course. Stuff Million Dollar Baby – that was boring as hell.

I could write about films all day…and night.

Me. I’d like to know why I’m here. I’m figuring it out, but it’s a slow process. 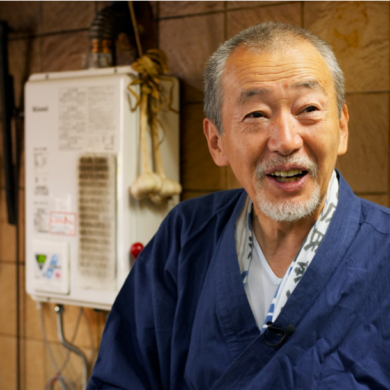