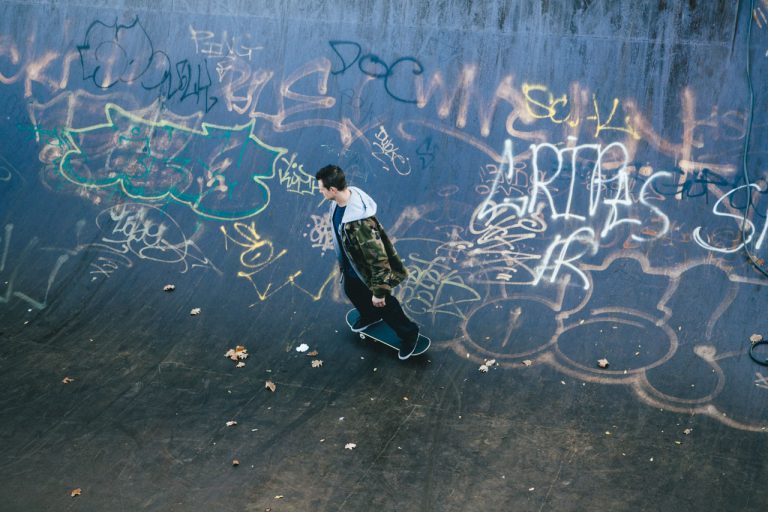 The plot description of this one is a little, well, I guess the best word would be European? Two lifelong friends, Lil (Naomi Watts) and Roz (Robin Wright), have grown up together, both having sons, and both having marriages that have fallen apart. But, as their sons are nearing their twenties, each woman finds themselves romantically involved with the others son. What could easily have become a torrid and tawdry endeavour becomes a genuinely engaging realisation of friendship, love, and the bonds that bring people together. Director Anne Fontaine masterfully crafts a film that embraces the friendship between two women, and thanks to stellar performances from Watts and Wright, that bond feels genuine. Supporting turns from James Frecheville, Xavier Samuel, Sophie Lowe, and Ben Mendelsohn, are all exemplary.

As one of the more recent films on this list, and certainly one of the most underseen films too (having only had a screening at the great Melbourne Documentary Film Festival), I can understand why you may not have heard of Looby. But don’t let its unfamiliarity put you off, instead, make sure to put it right up near the top of your ‘to watch’ list, as Looby is one of the finest documentaries that Australia has produced over the past decade. Focusing on the extremely entertaining Keith Looby, this is a documentary that scrapes away the prestige of the Australian art world and looks at its guts and tries to find out what’s going on underneath. This is truly one heck of an entertaining film to watch, with larger than life characters making every moment a joy to watch.

Mystery Road and its follow up, Goldstone, is the rare double whammy of a director slamming a one-two punch of masterwork after masterwork. Directed by Ivan Sen, and starring the ever pin-up worthy Aaron Pedersen, Mystery Road, is as engaging as any crime flick in Australian cinema. Pedersen plays Detective Jay Swan, a bloke who’s having as rough a time as ever trying to find out who murdered a young girl in the sand bowl of Outback Australia. A stunning support cast with Hugo Weaving, Jack Thompson, and Ryan Kwanten (who had a stellar 2010’s with Griff the Invisible and Red Hill), make this an experience to remember. The fact that Sen managed to outdo himself with the masterpiece that is Goldstone is amazing, and the fact that the character of Detective Jay Swan lives on in two TV series, shows that this is a franchise that has legs.

Karina Holden’s eco-documentary Blue is more than a warning about the impact that humanity is having on the oceans around the world. It’s a welcome reminder that through all the human caused destruction, there are many out there working hard to try and reverse the impacts of mankind on the oceans. By focusing on multiple different people, all working to repair the oceans, Holden manages to paint a picture of a world gradually improving thanks to these eco-conscious people. For me, Blue was a welcome reminder of the decisions I’ve made in my life to avoid seafood, and a caution that although I believe I’m doing a lot to reduce my impact on the world, I am still not doing enough. When watched alongside Damon Gameau’s 2040, you can walk away with some hope for humanity. Not much, but some.

Australia’s first Best Foreign Language Film nomination at the Academy Awards came from this wonderful romance film by Martin Butler and Bentley Dean. Tanna takes place on a Pacific Island, telling the story of two lovers who are destined to be together, but are forced apart because their love is forbidden. The visual aspect of Tanna is reason enough to watch this film, but if you needed more encouragement, then take the fact that the two lead performances from Marie Wawa and Mungau Dain are so wonderful and immersive that you can’t help but be swept along for their journey. This film feels like a rarity – and that’s mostly because it is. It’s the first feature entirely shot on Vanuatu, and as such, the performances and landscape feel unique and fresh, like they have been spirited away from another land.

And now for something completely different. Perth locals Aaron McCann and Dominic Pearce chopsockied their way into Australian film history with this uproarious and bonkers film about a fictional TV show – Ronin Suirai Tantei – that screened on Australian TV somewhere in the mid-nineties. As I said in my review, this is part Peter Jackson’s Forgotten Silver, part Monkey Magic, part Takashi Miike – and 100% hilarious. If that’s not enough to encourage you, then I’ll let you know that out of all the films on this list, it’s Top Knot Detective that I’ve found myself coming back to with alarming frequency (which is saying a lot given that Mad Max: Fury Road is still to come…) McCann and Pearce’s follow up film, Koko: A Red Dog Story, cannot come out soon enough.

Robyn Davidson’s life story is one that carries a kind of mythology-aspect in Australian history. In 1977, Robyn walked from Alice Springs to the West Australian coast. She had with her four camels and a trusty dog, and periodically had National Geographic photographer, Rick Smolan, visit her during her nine month long journey. Director John Curran turned to one of Australia’s great talents, Mia Wasikowska, to bring Robyn’s story to life, and honestly, there is no better actor than her who could have honoured Robyn’s life so well. Rick Smolan is played by Adam Driver as the token Hollywood import, and he fits into the narrative perfectly. Performances are superb, but it’s the cinematography by Mandy Walker that really makes Tracks stand out. A genuine modern classic.

The Australian Film Industry: On Becoming the Vancouver of the Southern Hemisphere

Pete Gleeson’s Hotel Coolgardie is a blender full of anxiety, comedy, friendship, love, nail biting tension, and desperate uneasiness. Many reviewers compared this documentary to Wake in Fright, and sure, that’s an apt comparison, but there’s so much more to this film. What makes Hotel Coolgardie such a brilliant film to dive into is how Gleeson has managed to seemingly pull a story out of nowhere, one that for us city-dwelling folk might feel random and obscure, but for those who live in the remote parts of Australia, they’ll find alarming familiarity with the story of two Finnish travellers backpacking around Aus trying to make a few bucks along the way.

Australian horror often finds comfort in the nasty – think of the cruelty in Wolf Creek, or the gut churning fear in Hounds of Love – but no film has turned the outback into a field of fear more than Damien Power’s Killing Ground. This is a purely cruel affair, featuring one of the most horrendous, horrific, and devastating sequences of fictional murder on screen, one that is one-upped by another horrific moment just minutes later. Power manages to transform the humble family holiday into a caustic event that’ll have fellow tent-owners looking to offload them quick smart, and having them swear off camping ever again. Those who swooned after the buff Aaron Pedersen in Mystery Road will recoil in horror as Pedersen’s soulless Chook takes to the bush with a rifle and changes the outback once again. This is arguably the finest Australian horror film of the decade. 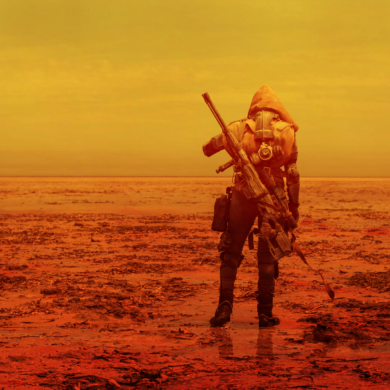