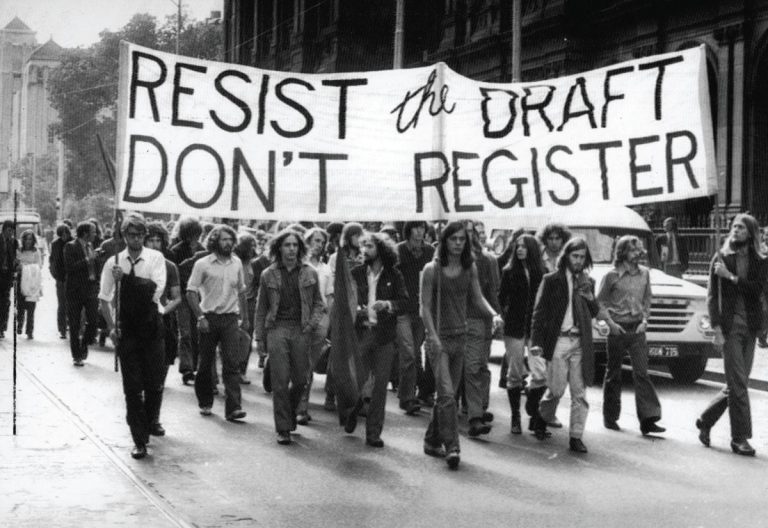 
Oscar nominee Judith Ehrlich’s documentary, The Boys Who Said NO!, is a fascinating exploration of the protest movement that helped reinforce draft resistance during the Vietnam War era, allowing change to take place for the way military service in America was enforced. It’s screening via the Melbourne Documentary Film Festival right now, and is well worth a watch.

Andrew caught up with Judith to talk about the history of protests, reflecting on the current era we find ourselves in.

The song at the end of the episode is Julia Stone’s wonderful version of I Was Only 19. 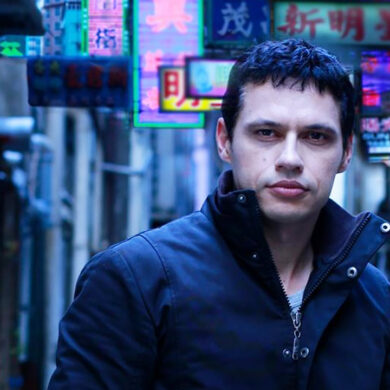