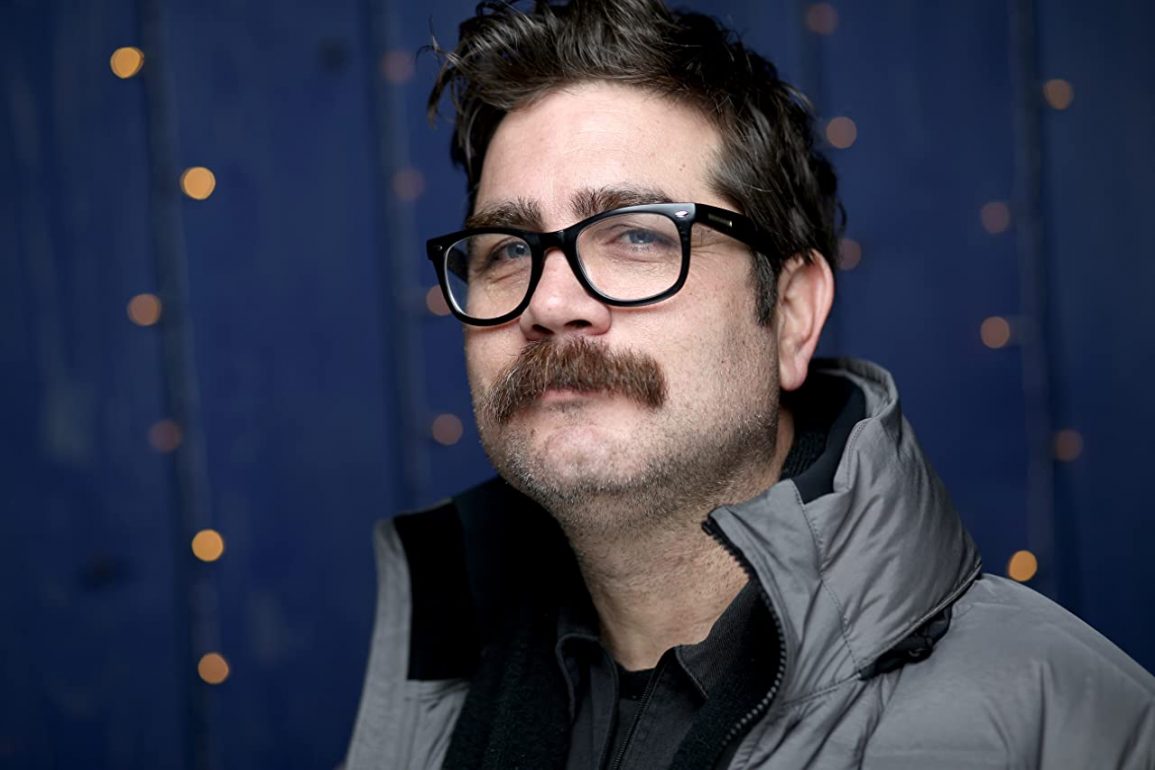 Filmmaker Robert Machoian has crafted a searing depiction of separation and despair in his essential drama, The Killing of Two Lovers. Following David (Clayne Crawford), this narrative tumbles and turns as he tries to maintain a hold on his relationship with his wife Niki (Sepideh Moafi) and his children. The title hints at violence, but the film is devoid of any significant bloodshed, instead focusing on the violence that is conjured in a separation.

Andrew caught up with Robert to talk about the production of the film, depicting separation and tragedy on screen, and being influence by Kelly Reichardt.

The Killing of Two Lovers is in Australian cinemas from September 16th 2021.

How to Please a Woman Writer/Director Renee Webster Talks About Crafting Comedy on Set, Working With Sally Phillips, and More in This Interview

Song featured in this episode: Love Me or Die by C.W. Stoneking 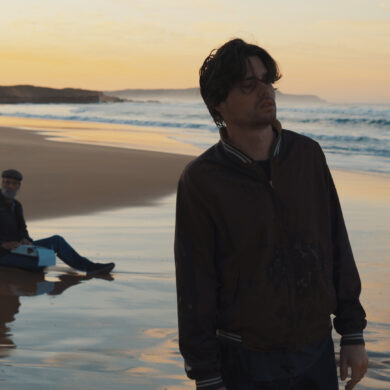