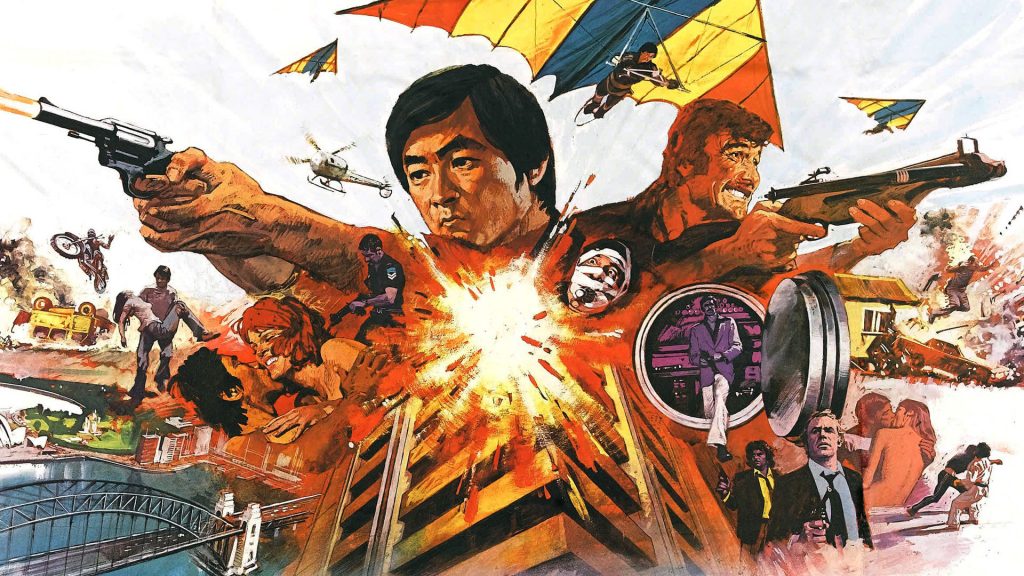 Welcome to the first monthly DVD/Blu-Ray review rundown. The idea of this particular column is to highlight notable Australian media releases that have launched in the 4-6 week window that the column goes up. This column wouldn’t be possible without the help of the great purveyor of home entertainment – Umbrella Entertainment. Umbrella have consistently produced high quality DVD and Blu-Ray releases for Australian films. Often they are jam packed with special features that aren’t found elsewhere. 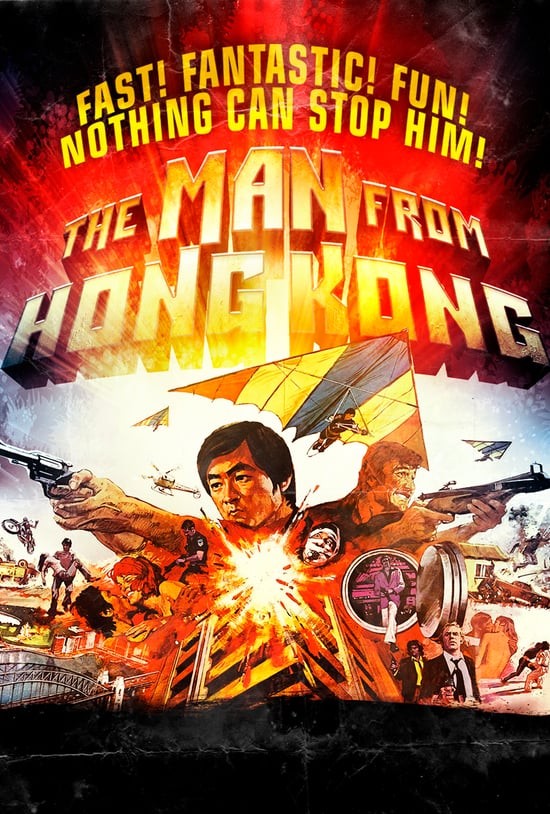 Brian Trenchard-Smith’s seventies action flick, The Man From Hong Kong, has previously had a fairly solid release under the Madman entertainment banner. For years it was a good enough release that had some great special features on it. Well, thanks to Umbrella, the 2016 release builds on the Madman release in every way possible. If ever there were an essential Blu-Ray to have that represents the history of a great Australian director, then it’s this one.

Heck, I’d go so far as to say that if you have any interest in great cinema, and enjoy solid Blu-Ray releases, then this is a must have entry in your collection. The film itself is as enjoyable as ever – to hear more on it, listen to this episode of The Last New Wave where we discuss it at length – and thanks to a superb 4K transfer, the action, explosions and waterfall romance looks as fresh as the day it was shot. You’ll want to have your surround sound set up as loud as possible to have the brilliant theme song cranking as loud as possible – it’s infectious and the improved audio track makes it stand out even more.

Even if the disc just had the improved transfer for the film by itself, it would be an essential release, but of course, that wasn’t enough for Umbrella with them having included just about every special feature imaginable on the release. Ok, take a deep breath because here’s what we’ve got:

The Making Of The Man From Hong Kong – if the commentary wasn’t enough, this making of helps fill in some of the gaps. Given the films release date, some of the footage here is a little bit aged, but it’s still informative enough.

Newsreel Footage – a fun, not entirely essential extra, but still nice to see it included here.

Uncut Not Quite Hollywood interviews with cast members George Lazenby, Rebecca Gilling and Roger Ward, writer/director Brian Trenchard-Smith, executive producer David Hannay and second-unit cameraman John Seale – the short The Man From Hong Kong clip in Not Quite Hollywood is great as it is, but here we’re delivered a full one hour discussion with the relevant members of the film. It’s amazing that with the slew of special features here, there’s little repetition of details.

The Call of the Wild Review – True Grit with Digital Dogs

Now the real icing on the cake:

Yep, that’s right. On top of getting a polished version of a kick ass film, plus a commentary, plus a making of, plus interviews, also included in this release are five other Brian Trenchard-Smith films – Deathcheaters, Stunt Rock, Kung Fu Killers, Dangerfreaks and The Stuntmen. Now, to go into the history of every single film would require a massive long piece, but, needless to say, if genre films are your thing, then you simply won’t be disappointed with what’s on offer here. Throw on top of this the audio commentaries on Deathcheaters and Stunt Rock and you’re in business. Now, these films haven’t had the lavish 4K restoration that The Man From Hong Kong has, but that doesn’t matter when they’re included as bonus extras.

Bluray Rating: Essential – seriously, if you like cinema in general, this is a must have release.

Purchase The Man From Hong Kong from Umbrella Entertainment here. 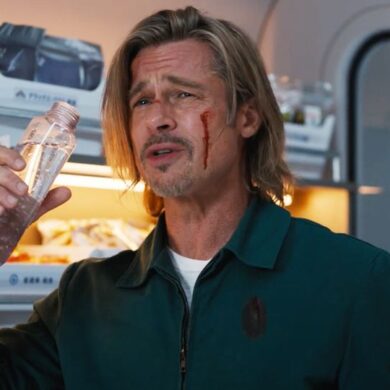