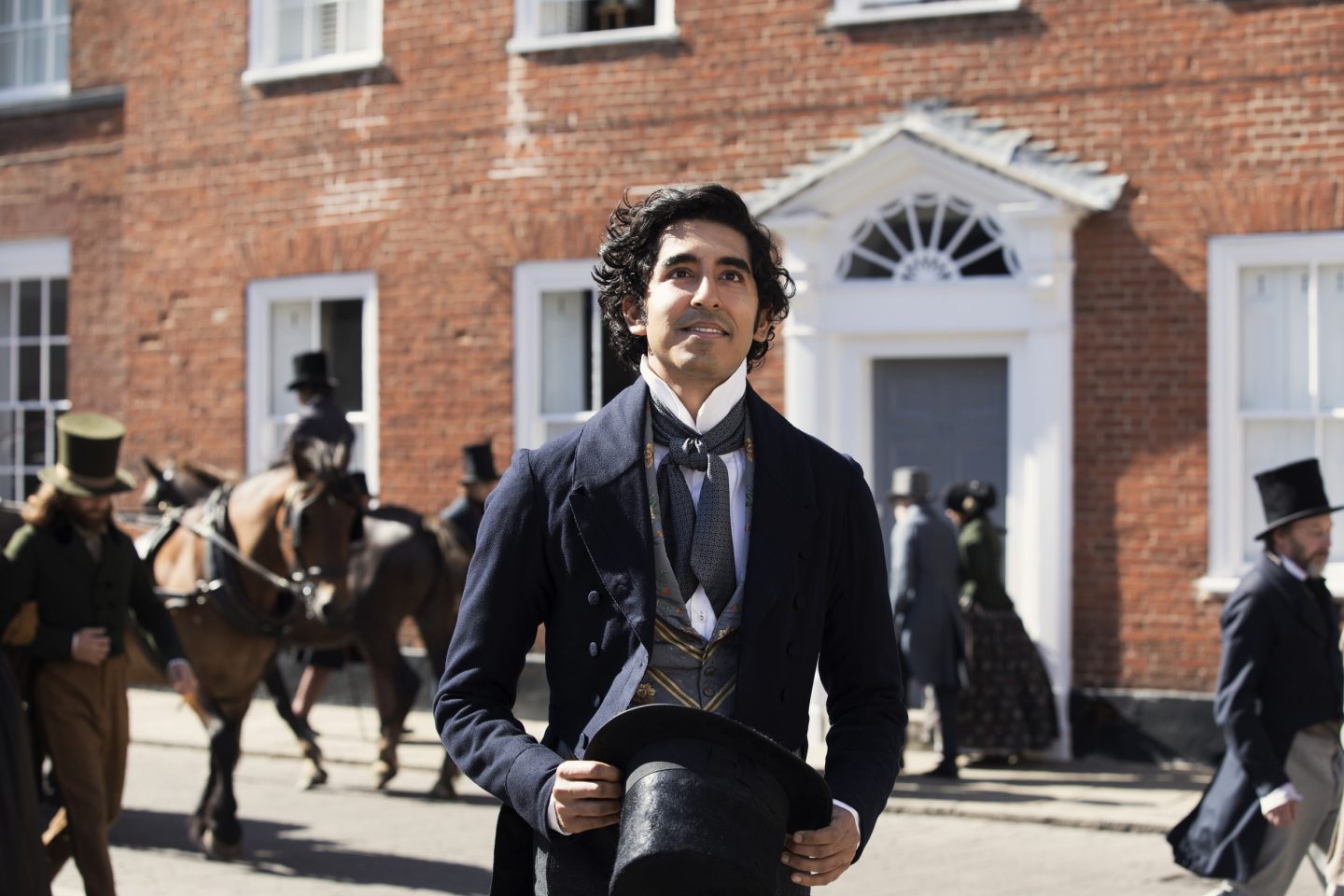 Armando Iannucci is an interesting director, one with a clear vision for how to blend comedy and drama, but not always the most consistent results.

As a film director, his work is limited to just In the Loop,  the film spin-off of The Thick of It, The Death of Stalin, and The Personal History of David Copperfield, with his comedic style being refined through the various television series such as I’m Alan Partridge, The Thick of It, Veep and Avenue 5, amongst others. His trademark style is witty dialogue, scenes with strange characters popping in and out at random, with notable British actors usually keeping their native accents to maximum comedic effect. In summary, it’s quite clear when you are watching something made with the Iannucci-touch.

What has frustrated me before was that his work as a director is spotty at best. Both In the Loop and The Death of Stalin have exceptionally funny moments, but when they try to engineer something dramatic or emotional, it falls flat or feels shoehorned.

With that in mind, I feel that The Personal History of David Copperfield is his best film as he finally gets the balance just right. I have never read Charles Dickens’ original text, but despite this, the story of “David Copperfield” is there and Iannucci adapts gold from it in a way I don’t think any filmmaker before has done.

The Personal History of David Copperfield is the first theatrical adaptation of the text in 50 years, with various television adaptations across the years, and Iannucci may make some liberties with the story here and there, but the heart is always there from the very first exciting frame. Dev Patel strides through the wall of a stage and into the tumultuous, painful but ultimately joyous story of his life. Patel is perfectly cast, not only striking us with his raw handsomeness once the character grows up, but holding our hearts tight whenever he looks around and sees injustice that must stop in any way he can. This is the best performance I’ve seen Patel give, one where he moves so elegantly between the comedic straight-man and the emotional core of the film in every single scene.

The movie is also littered far and wide with some of the very best British actors from all ages: from the manic yet brilliant veterans like Tilda Swinton, Hugh Laurie and Peter Capaldi, always-reliable players like Ben Whishaw, Nikki Amuka-Bird, Gwendoline Christie and Benedict Wong, to the exciting young talents of Aneurin Barnard, Morfydd Clark, Aimee Kelly, Anthony Welsh or Rosalind Eleazar; this is just one of those movie where every single actor in every scene is giving it their very all and providing us with scene after scene and character after character of interest, intrigue, joy, sadness and constant wonder.

That is a word for the whole of The Personal History of David Copperfield: wonder. This is a story set in a dark time for England, where children were playthings in the eyes of the cruel rich, the poor faced nothingness around every corner, and all one could do was try to live each day one after the other and hope for a sweeter end that what was common. How things change, but also they don’t. Through all of this depression and dourness, we still have bright and visceral camerawork from Zac Nicholson that enhances the warming sun and joyous cornucopia of the countryside, while still giving some kind of beauty to even the darkest setting. The costume design is typically splendid, and Christopher Willis’ score also reflects this constant tone of beauty that last throughout the film solely because while things can be so exceptionally bleak and soul-crushing, our hero David Copperfield has the strongest will and the most open heart to all he meets.

Throughout his adult life, David Copperfield opens his soul to those in need and gives them hope and happiness in the most endless nothing of their days. Around every corner there is a new world of darkness and desperation, but things never seen too horrible for much longer once Copperfield just talks empathically and ethically to those around him, no matter who they are. Not without anger or giving in to those dark times, but with such a strength of character and an endlessly determined spirit, you feel like he could change the world overnight.

To say that I felt something for The Personal History of the David Copperfield would be one hell of an understatement. For reasons I couldn’t place in the moment, I would just weep at the beauty of Dev Patel and his performance of the wonderful character, all within such a wonderful film. It wasn’t until all was over, the happiest of endings one could see taking place did I realise that this is what movies can really do. They put you in worlds alien to the one you know and transport you into a character’s heart until their pain and joy and tribulations and triumphs are all yours. This is a beautiful and deeply moving piece of work that while it isn’t without it’s flaws, like how the Uriah Heep storyline drags a little and some of the colour-blind casting can be distracting (not for the man himself of course, The Personal History of David Copperfield is a respectful and unique adaptation of a classic, Armando Iannucci’s finest film, and one of the best movies of the year.

Good Lord, I needed this and you do too. 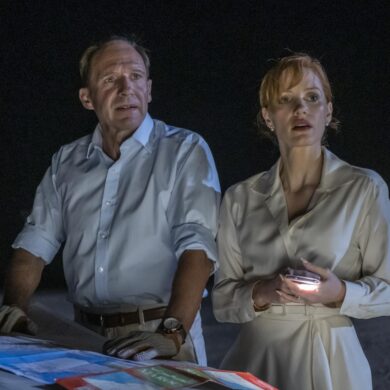