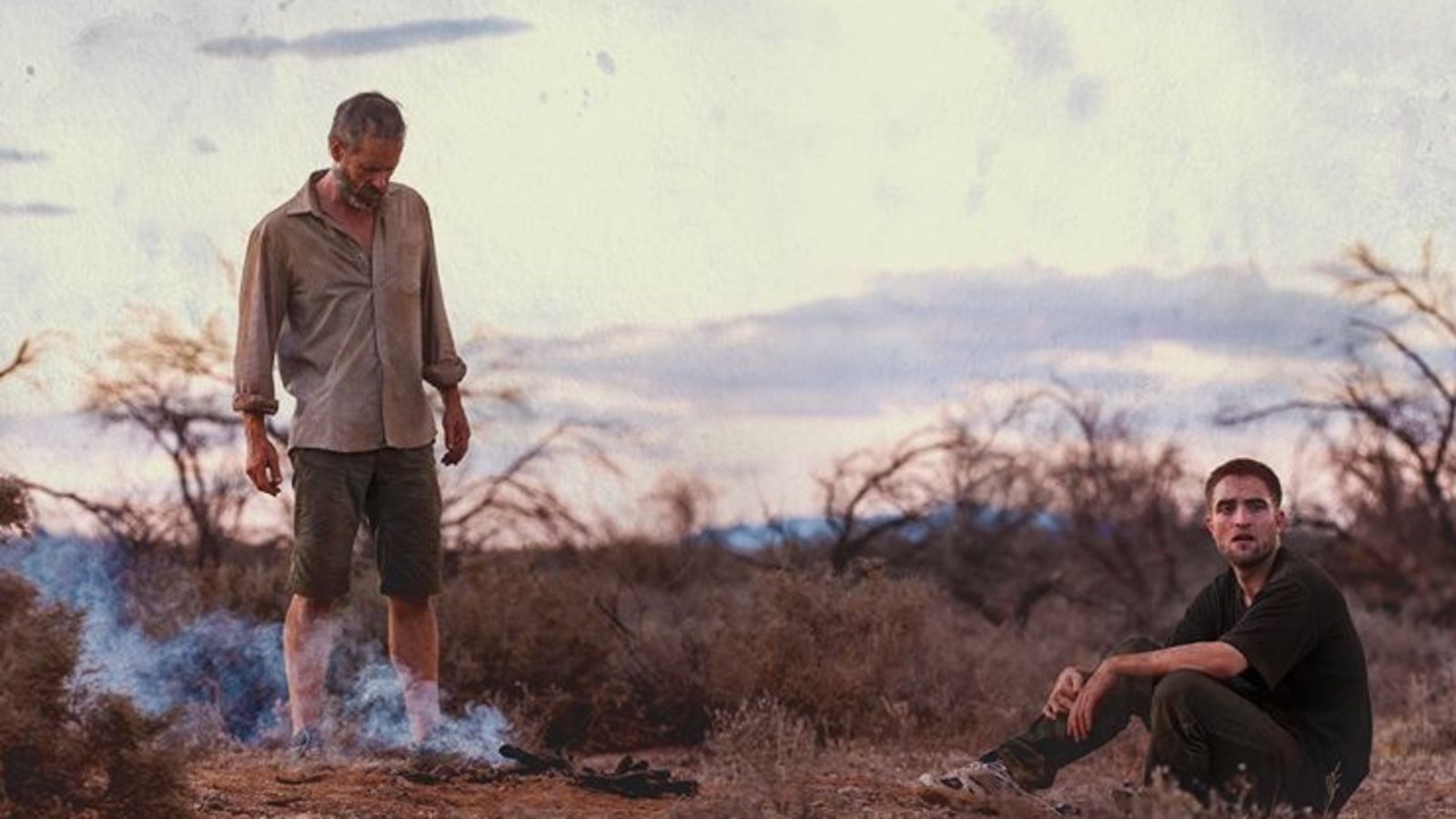 The Rover Review – A Violent, Lonely, and Authentically Raw Film

Post-apocalyptic cinema has been explored through, what feels like, almost every facet of reasoning for why the world might suddenly come to halt. Whether it be a nuclear holocaust or zombie uprising, the end of the world continues to entice audiences to ponder how such an event could occur. These scenarios can at times divulge into fantasies that romanticize the post-apocalypse, such as the Tom Cruise time loop flick Edge of Tomorrow (2014). Very few filmmakers attempt to capture a believable post-apocalypse that could conceivably happen tomorrow, and that’s what director David Michôd set out to do with his follow-up to Animal Kingdom, the haunting and poignant The Rover.

Set in Australia, ten years after a global economic collapse, The Rover follows the mysterious Eric (Guy Pearce), a jaded man traumatized by the world’s bleak regression into poverty and chaos. After having his car stolen, Eric comes into contact with Rey (Robert Pattinson), a delinquent with a connection to Eric’s car thieves.

In this post-apocalyptic landscape, you won’t see men with brightly coloured mohawks, tearing around the wasteland, or hordes of zombies running after Brad Pitt. Instead, you have a broken-down society attempting to interpret its own existence.

Michôd (from a story he developed with Joel Edgerton) creates a world that has forgotten how to interact, in favour of isolation and value of false commodities, much in the spirit of films like Wake in Fright (1971). Numerous nationalities have effectively integrated into this new Australian landscape, with different tongues and currencies all affluent in Eric’s world. However, the purpose of said currencies comes into question when their value is essentially defunct.

It’s ideas like this that maintain the honesty and relevancy of The Rover. Few directors willingly offer such an uncompromising, yet authentic view of human depravity quite like David Michôd. I imagine a film like The Rover could certainly turn some people off for being nihilistic and cynical, but at a time where world powers are becoming increasingly arrogant and destructive, the raw approach of The Rover can also be seen as a genuinely believable cautionary tale.

Filmed on-location across South Australia, throughout the Flinders Ranges and small towns like Marree, The Rover relies heavily on environmental storytelling and subtext to develop its world and characters. Decrepit buildings and vast, desolate valleys say more than any conventional exposition dump could ever wish to accomplish, thanks to some incredible work from cinematographer Natasha Braier. The Rover isn’t a film that holds your hand, forgoing a traditional narrative, in favour of a minimalistic Western-inspired approach. Dialogue is swift, and to the point, much in the vein of Mad Max (1979). This isn’t to say the dialogue is basic, not at all, instead each line is carefully considered by Michôd, often revealing particular details about the world that aren’t readily apparent.

Our leads, Eric and Rey, have their own individual backstories that are briefly explored in conversations. However, the film isn’t interested in over-explaining those backstories, rather the focus here is on these two morally-disturbed characters coming together and reacting to the despicable acts that this lawless world has transformed into becoming the norm.

Eric and Rey’s individual experiences with depravity and violence shape them differently throughout the film, echoing revisionist Westerns like Unforgiven (1992).

It helps that the performances in The Rover are astonishing.

Guy Pearce portrays an unhinged danger in Eric that commands attention. Every scene with Pearce feels like the character could explode at any moment, and yet there’s a morally grey sincerity to his character, particularly when we learn the reasoning for hunting down his car. Pattinson on the other hand is a tour de force in the film, effortlessly dissolving into the mumbling, impressionable delinquent Rey. Many of the film’s more chilling moments are amplified by Pattinson’s ability to bring out a disturbingly, blissful ignorance from Rey, that gradually builds into confidence.

In recent years the actor has made strides in his career, attempting to remove his Twilight image. Working with directors like David Cronenberg, the Safdie Brothers and Christopher Nolan, Pattinson has developed a range of performances that proudly showcase the actor as an unbelievable talent. Anyone still concerned with him playing Batman have an incredible selection of Pattinson roles to view, and The Rover happened to be one of the first post-Twilight roles to effectively showcase his underappreciated talent.

The Faceless Man Review – An Unfortunate Miss, but Not Without Promise

Violent, lonely and authentically raw, The Rover makes no qualms about a conceivably realistic future that should coerce discussion from viewers. The slower pace and reliance on subtext and minimalism may be a turn off to those looking for a more conventional post-apocalyptic tale. However, any that are mesmerized by Michôd’s tone, morally complex characters and Antony Partos’ haunting score should find a unique experience that dares to challenge our own perception of the world economy.

The Rover is an incredible film that incites multiple viewings to completely unpack our characters journeys and the events of the world. It’s a film that flew under the radar of many people expecting something closer to the lines of Michôd’s Animal Kingdom and certainly deserved more love when it first released. However, I’m hopeful in a post-Robert Pattinson Batman age that people will look back and discover a post-apocalyptic gem, that also happens to offer a well-warranted cautionary plea. 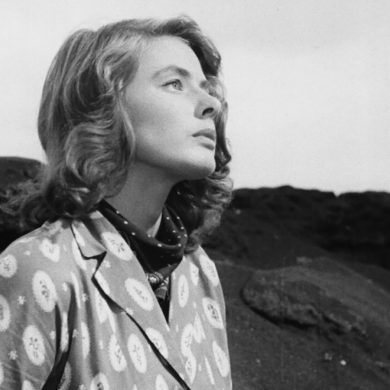