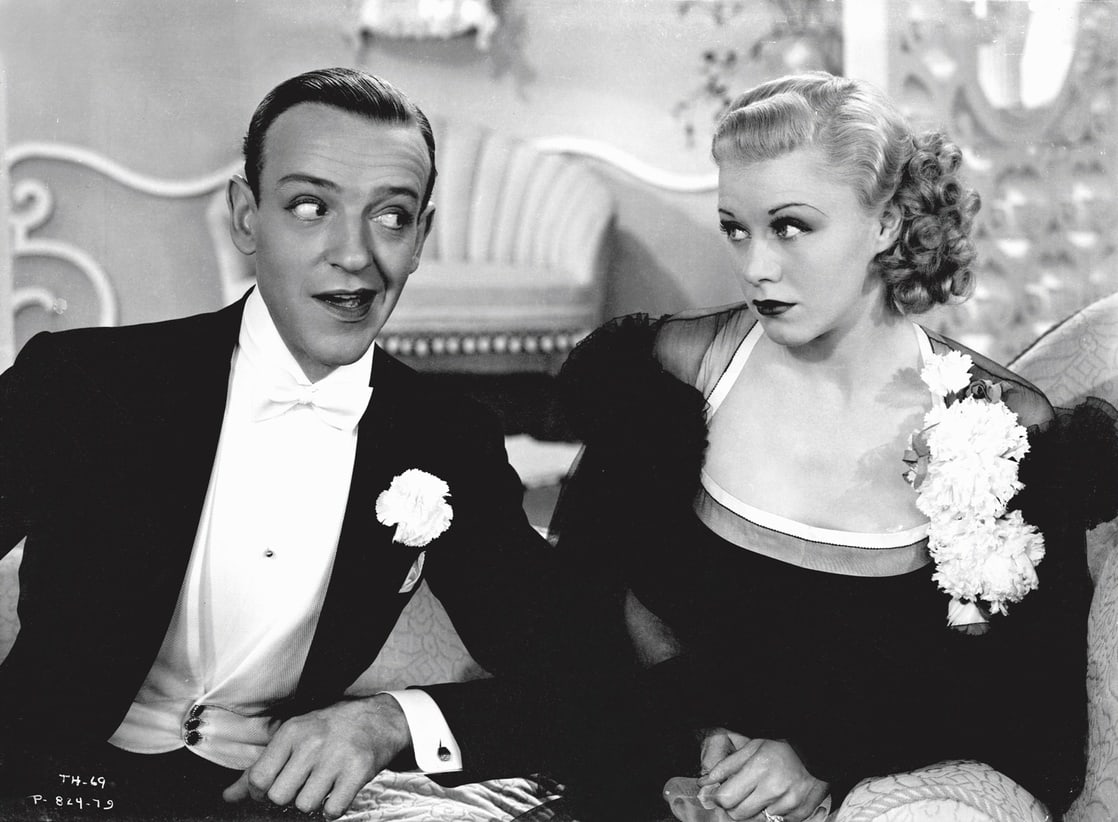 
Gosh, after that rather well executed sojourn into darkness with Mutiny on the Bounty, it feels appropriate to give ourselves a break as we approach the classic romantic musical Top Hat. Nominated for Best Picture, and walking away with no Oscars at all, Mark Sandrich’s enduring dance film has weathered time and stands up as one of the most joyous films ever.

For Andrew, this is a repeat viewing, but for co-host Dave, this is a first watch. As such, we’re left wondering… does Top Hat still matter? The two discuss that question, and explore why the Academy is so afraid of rewarding comedy and joy at the ceremonies.

Make sure to check out Dave’s new podcast, Off Screen Death with co-host Michael Denniston. 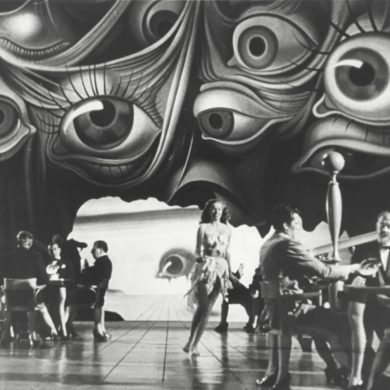