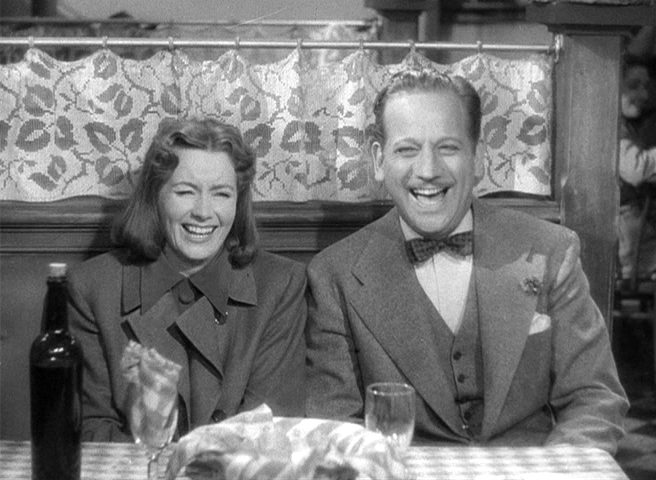 
The deserving Best Picture winner of 1939, Ernst Lubitsch’s masterful Ninotchka, gets a deep dive discussion in this episode as co-hosts Dave and Andrew swoon over Greta Garbo, laugh over her immaculate comedic timing, and fawn over the hilarious script co-written by the one and only Billy Wilder. Dig into this Russian/France rom-com and discover your new relationship litmus film.

We take momentary leave from the 1930's and 1940's to move to the modern day, and look at the most recent Best Picture winner, the 93rd in fact: Chloé Zhao's Nomadland. Winning three awards, including Best Actress for Frances McDormand and Best Director for Chloé Zhao, Nomadland follows Fern (McDormand) as she navigates her nomad life in modern America, through the rising gig economy and the pressing reality of a world that pushes against an ageing workforce. In this episode, co-hosts Andrew and Dave are joined by Off Screen Death co-host, Michael Denniston, to discuss whether Nomadland matters, addressing its complexities and thematic threads. Subscribe via RSS Feed, Anchor.fm, Apple Podcasts, or Spotify. Follow the hosts on social media at the links below: Andrew F Peirce – @TheCurbAU David Giannini – @Darnthatdave Awards Don’t Matter – @AwardsDontPod
Start typing to see results or hit ESC to close
Review australian film Drama australian cinema documentary
See all results 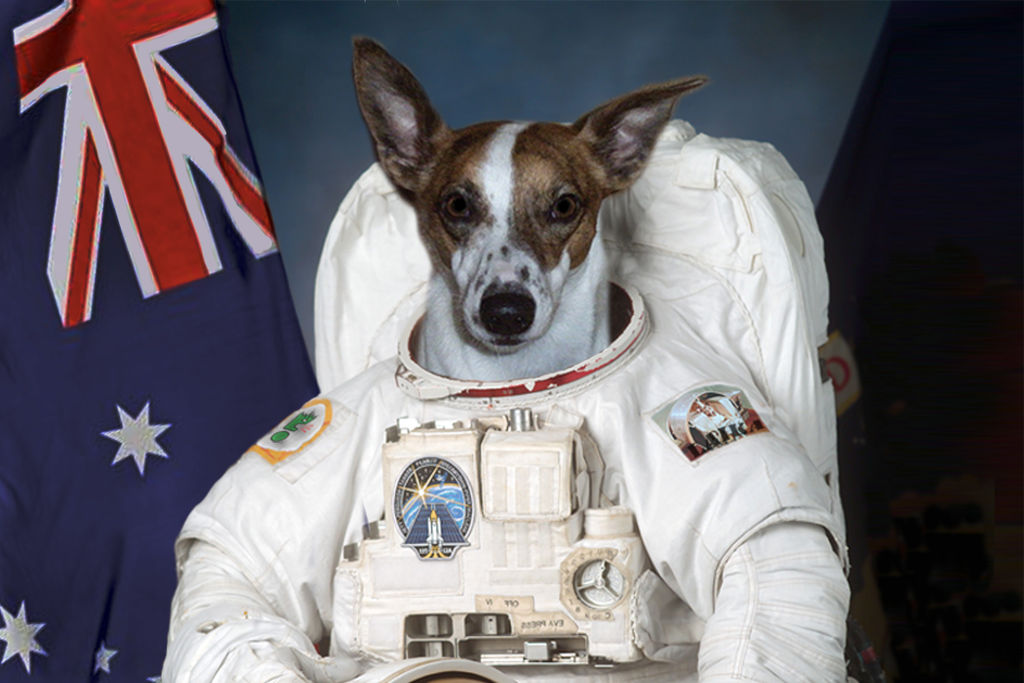