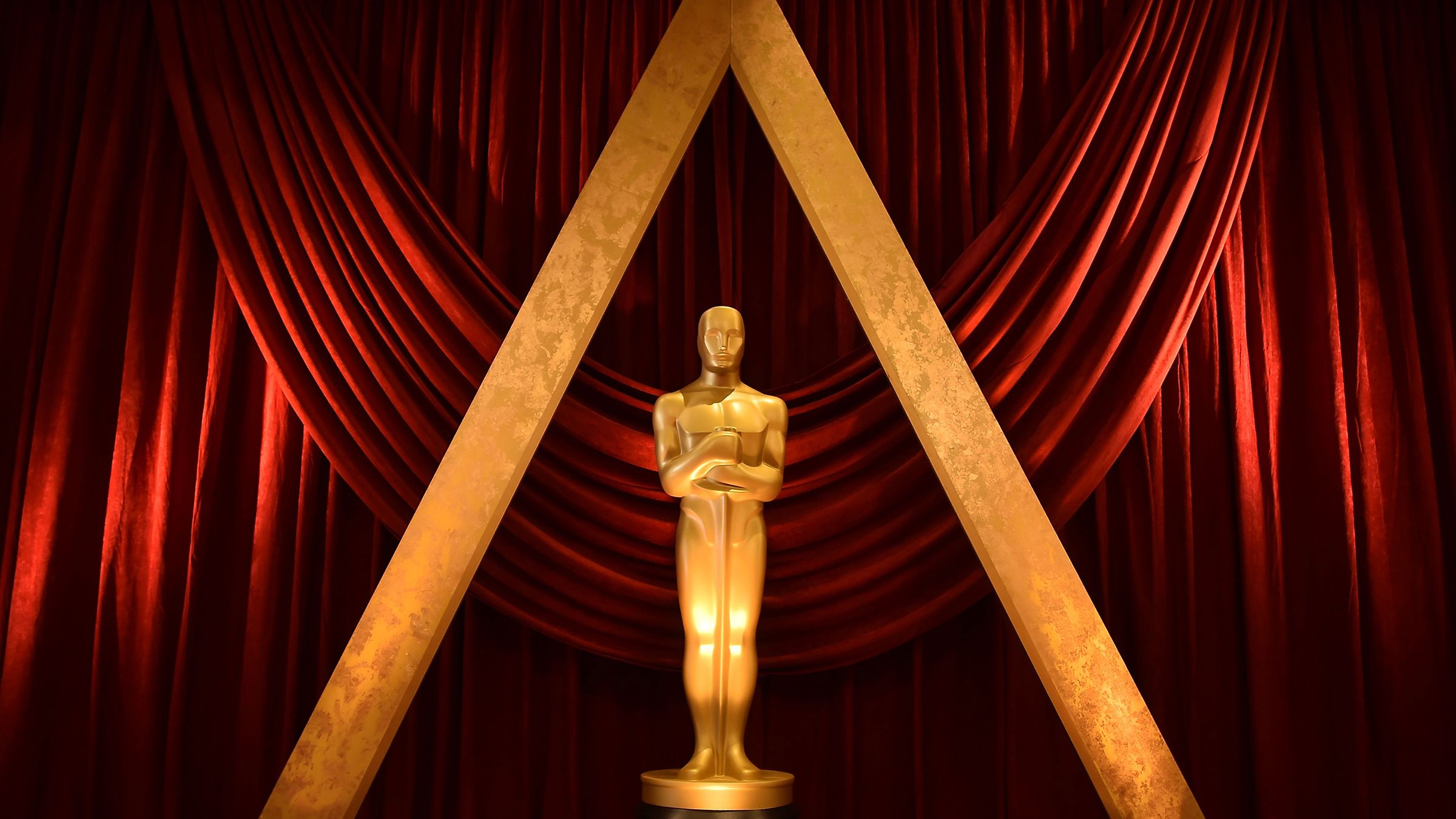 
Follow along with hosts Andrew F Peirce and David Giannini as they travel through the history of the Academy Awards by looking at each of the Best Picture winners and discussing their importance in film history.

Each episode has Andrew and David asking the question, does this film matter?, all the while exploring why each film won the illustrious and highly coveted award of Best Picture.

The first episode will arrive on April 15th with a discussion on F.W. Murnau’s silent film Sunrise: A Song of Two Humans and William A. Wellman’s war epic Wings.

Join along with the discussion as a new episode drops each month by following the discussion on social media on Twitter at @AwardsDontPod and Facebook at Awards Don’t Matter. And shoot through any questions or thoughts to AwardsDontMatterPod@gmail.com.

The Lost Weekend is Billy Wilder's first Best Picture winning film, and first time winning Best Director as well. For a director that many may know as a comedy-focused great, this journey into the darkness of alcohol addiction is bleak, powerful, and ultimately a very sobering affair. With a searing Best Actor award winning performance from Ray Milland, and a comforting supporting turn from the ever-reliable Jane Wyman, The Lost Weekend stands as a Best Picture winner that has fallen out of conversation but deserves reappraisal. On Awards Don't Matter, co-hosts Dave and Andrew discuss this noir-tinged drama at length, touching on some very sensitive and possibly triggering subjects. Ultimately, this leads them to the enduring question: does The Lost Weekend still matter? Clips in this episode: The Lost Weekend trailer // Benefits of Drinking clip Follow the hosts on social media at the links below: Andrew F Peirce – @TheCurbAU David Giannini – @Darnthatdave Awards Don’t Matter – @AwardsDontPod
Start typing to see results or hit ESC to close
Review australian film Drama australian cinema culture
See all results 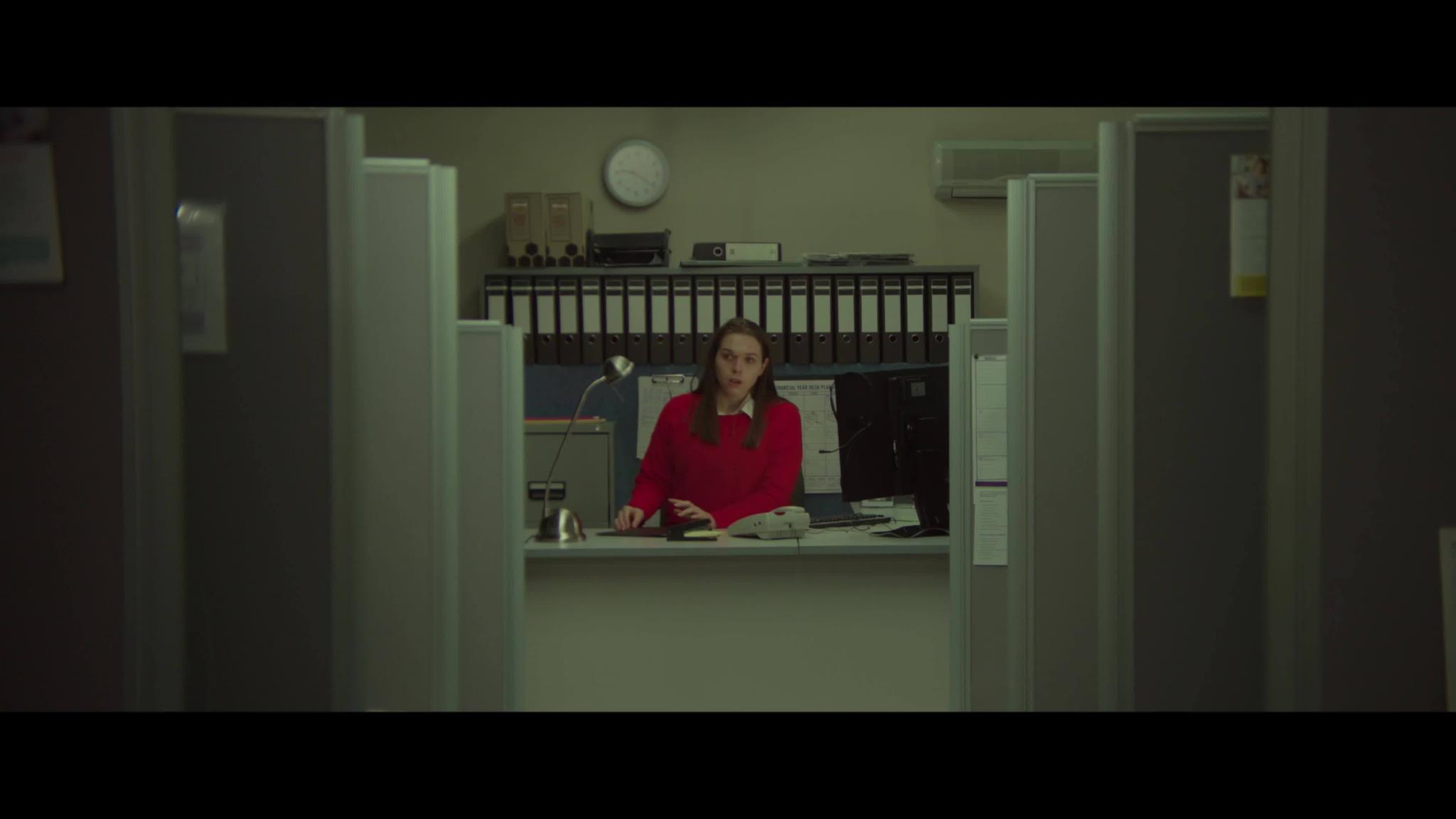