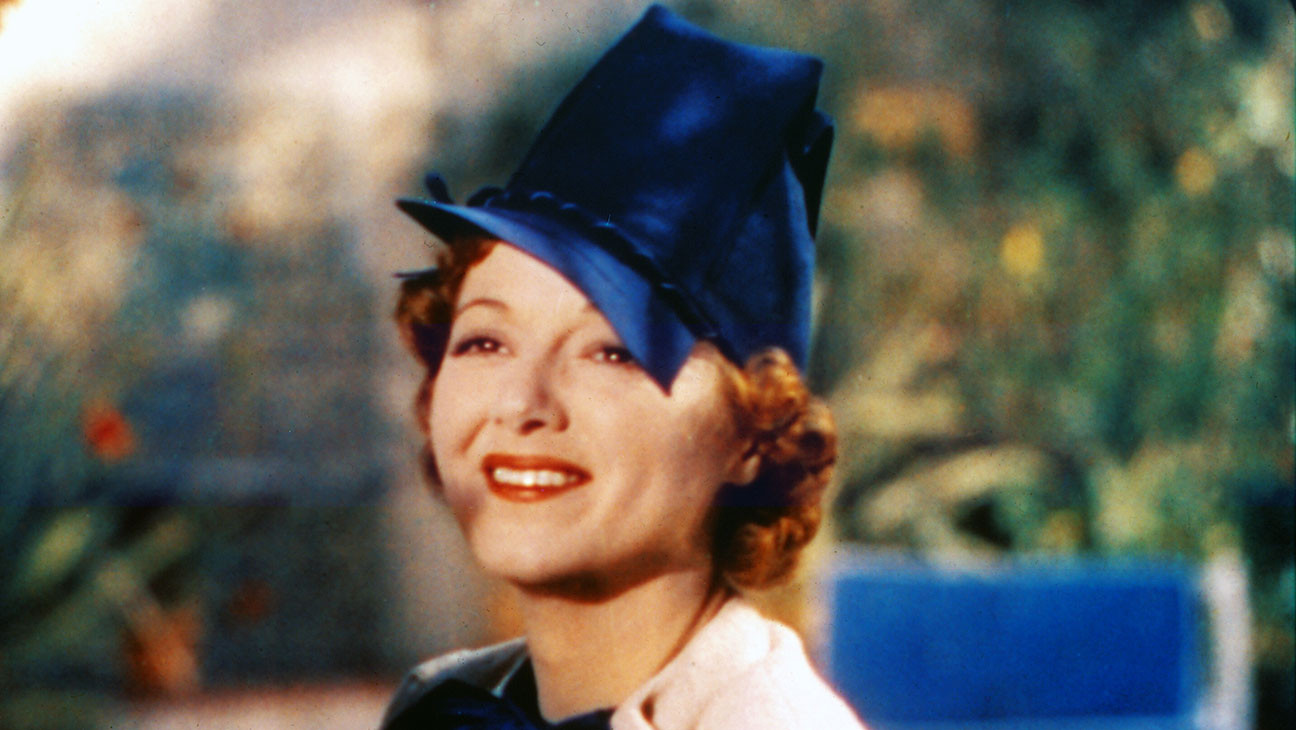 
The first version of A Star is Born features the first ever Best Actress winner, Janet Gaynor, and Frederic March, and is directed by William A. Wellman, who collectively tell the tale of an actress on the rise, and an actor on his way down. It is a celebration of the rise and fall of greatness.

Co-hosts Dave and Andrew leap into this slightly problematic tale, questioning its importance nowadays, and going further and asking whether this narrative still matters.

Please be warned that this particular episode features discusses about mental illness, alcoholism, and suicide.

Watch the explanatory trailer for A Star is Born here: